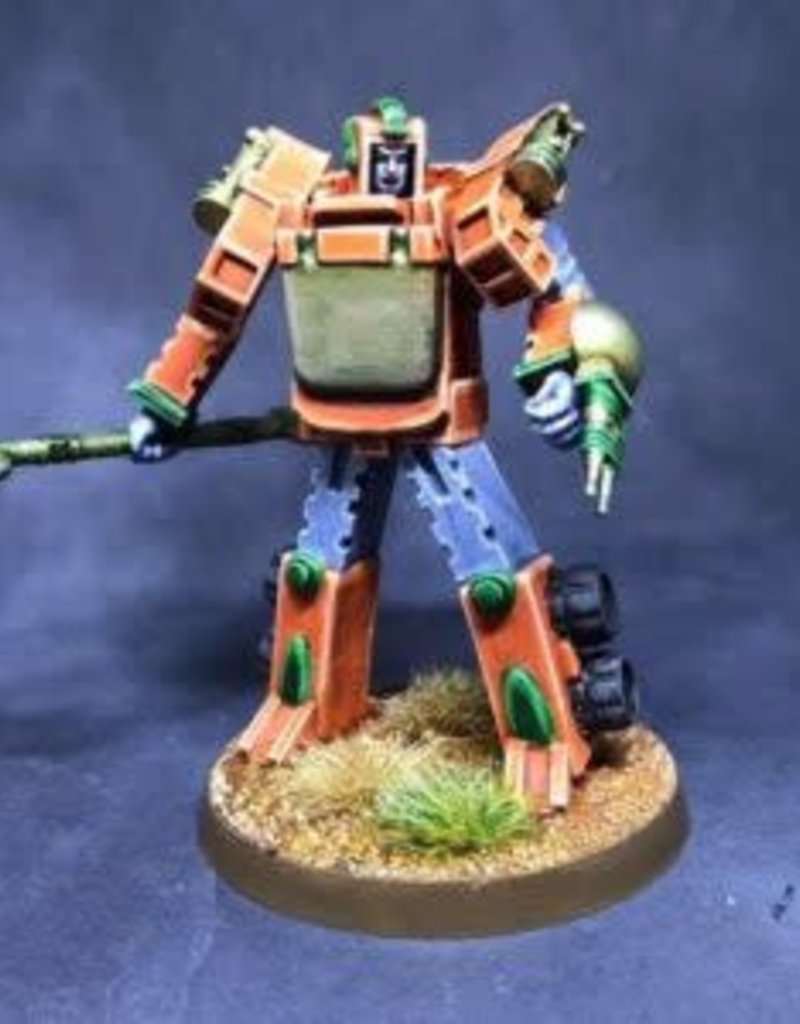 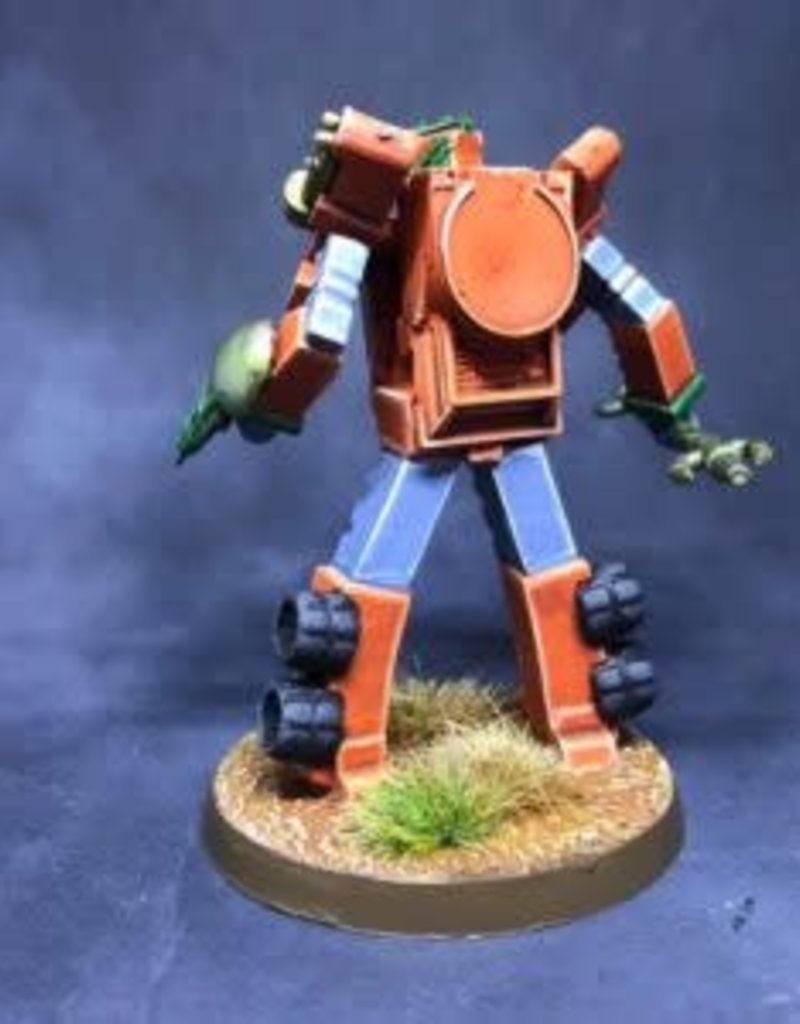 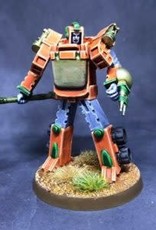 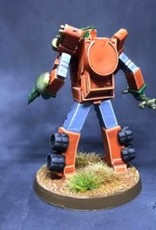 Far beneath the ocean, King Gills’ and his mermen legions laboured to bring forth warmachines and armies with which to conqueror the surface species. However combined Valiant and Democracy forces forced him back to the depths. Unable to match the versatility and brute force in close quarters of the allied forces King Gills’ bided his time. Then a meteor fell from space and landed right in the Atlantic. This meteor was a ship containing a sentient being much more technologically advanced than King Gills’ could even have imagined. It was like nothing on planet earth and King Gills’ moved quickly to study this creature and learn all he could. It wasn’t long before the Kings’ intellect fully understood all there was to know about this new technology. He rebuilt the sentient being, a bot called Omen, who in turned pledged service to the Kings’ conquest as repayment for his new life and body.