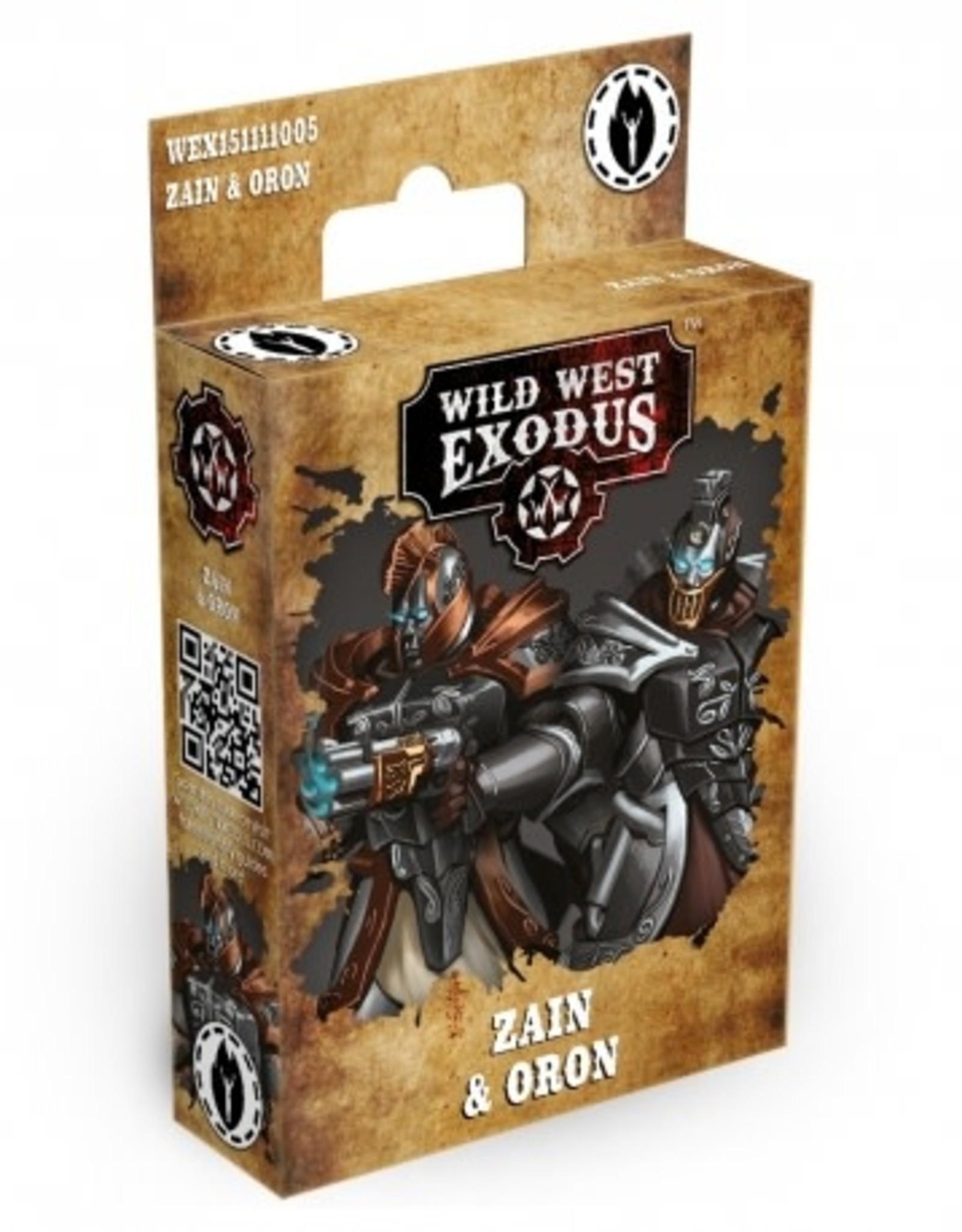 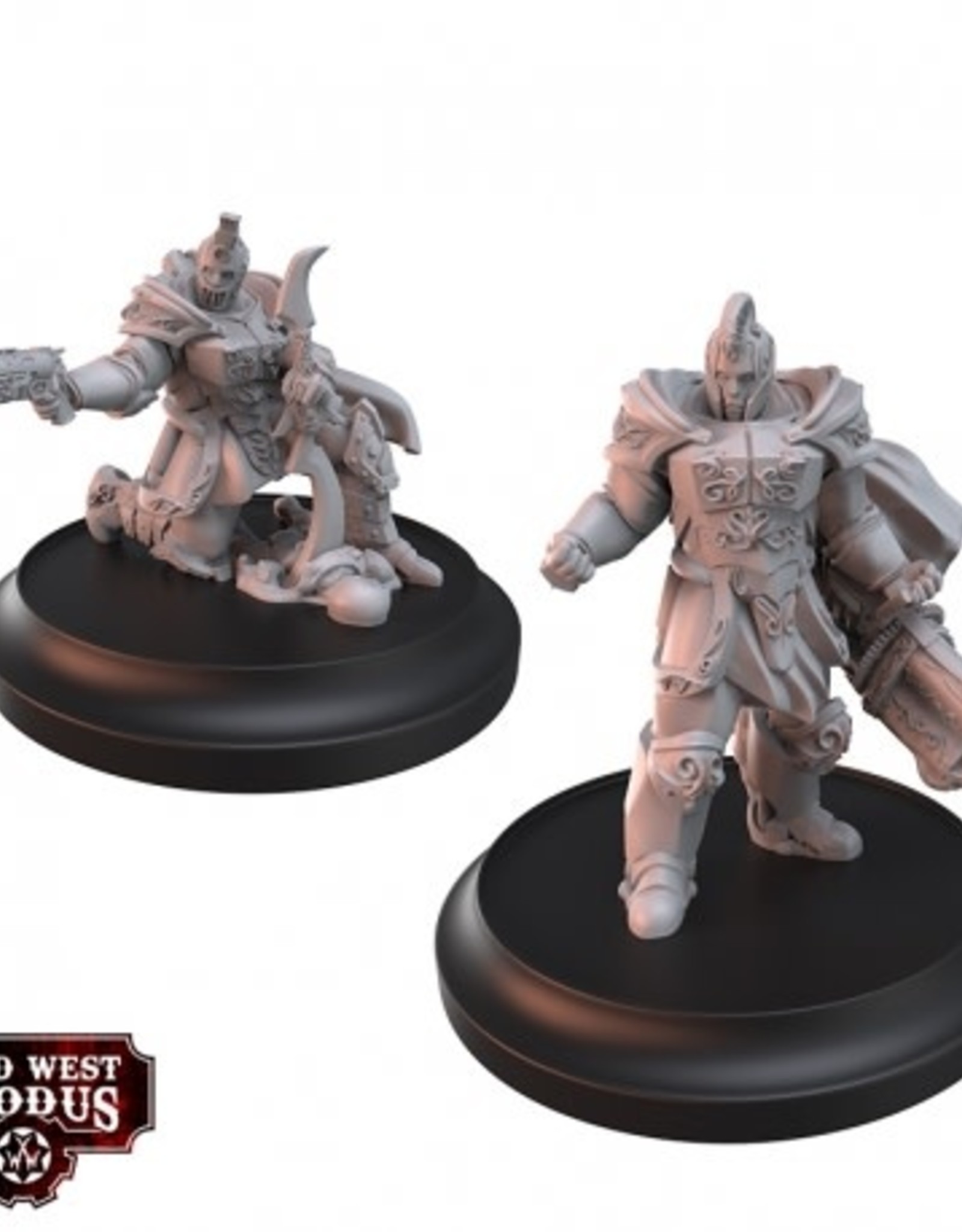 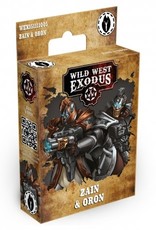 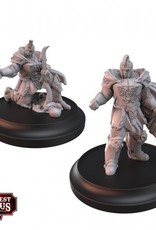 Even among the elite ranks of the Cor Caroli come individuals rise to the top. Zain and Oron are peerless masters in their own fields and have proven themselves on countless battlefields upon countless worlds, ever in pursuit of those tainted by the Hex and unforgiving of any that stand in their way. Some weapons are too heavy even for the Cor Caroli to wield and Oron is one of the few capable of wielding the Master Shrike Rifle with deadly effect. He holds the rank of Altcap and leads from the front, laying down a withering hail of fire against enemies of the Allshard. The Luminent Kopesh is less of a weapon and more an instrument of slaughter in the hands of Altcap Zain. Once he has closed with the enemy, few can stand against his prowess in close combat as strike after strike lands against his enemies defences. The Zain & Oron kit builds two multi-part resin miniatures; 1x Zain 1x Oron 2x Bases Please note: Miniatures are supplied unpainted and some assembly will be required. Character Unit Cards are not included and can be found on the Wild West Exodus website.