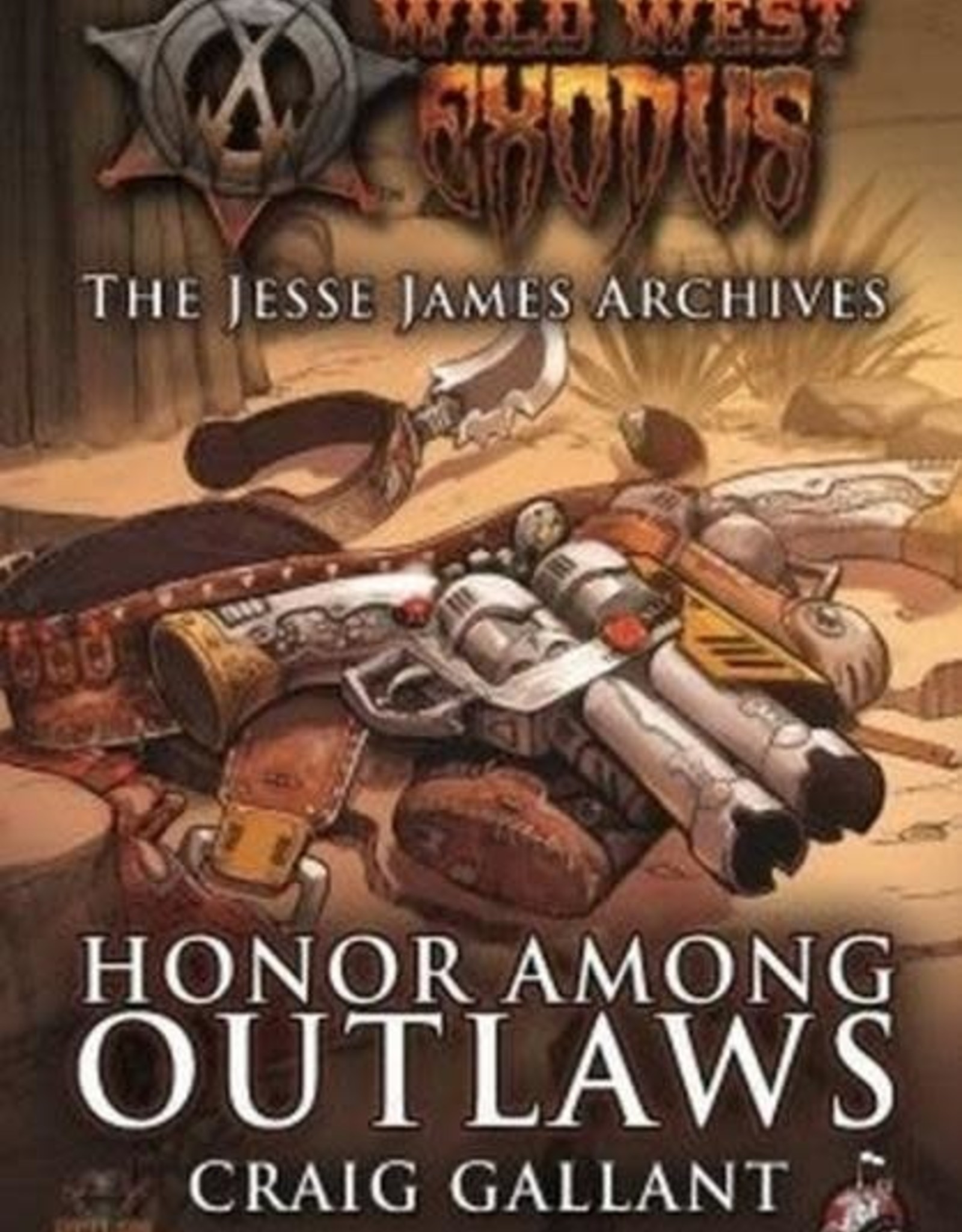 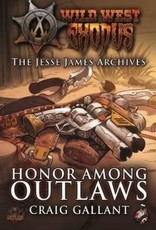 In an alternative history twisted through the evil influence of strange, mysterious creatures, the greatest figures of American history battle for dominance and control of a war-torn nation. High tech machines and weapons dominate the land as the world changes daily with each new invention. In the middle of this class of giants, two lone outlaws, Jesse James and William 'Billy the Kid' Bonnie, strive for recognition and thier share of the glory, struggling for thier place on the national stage