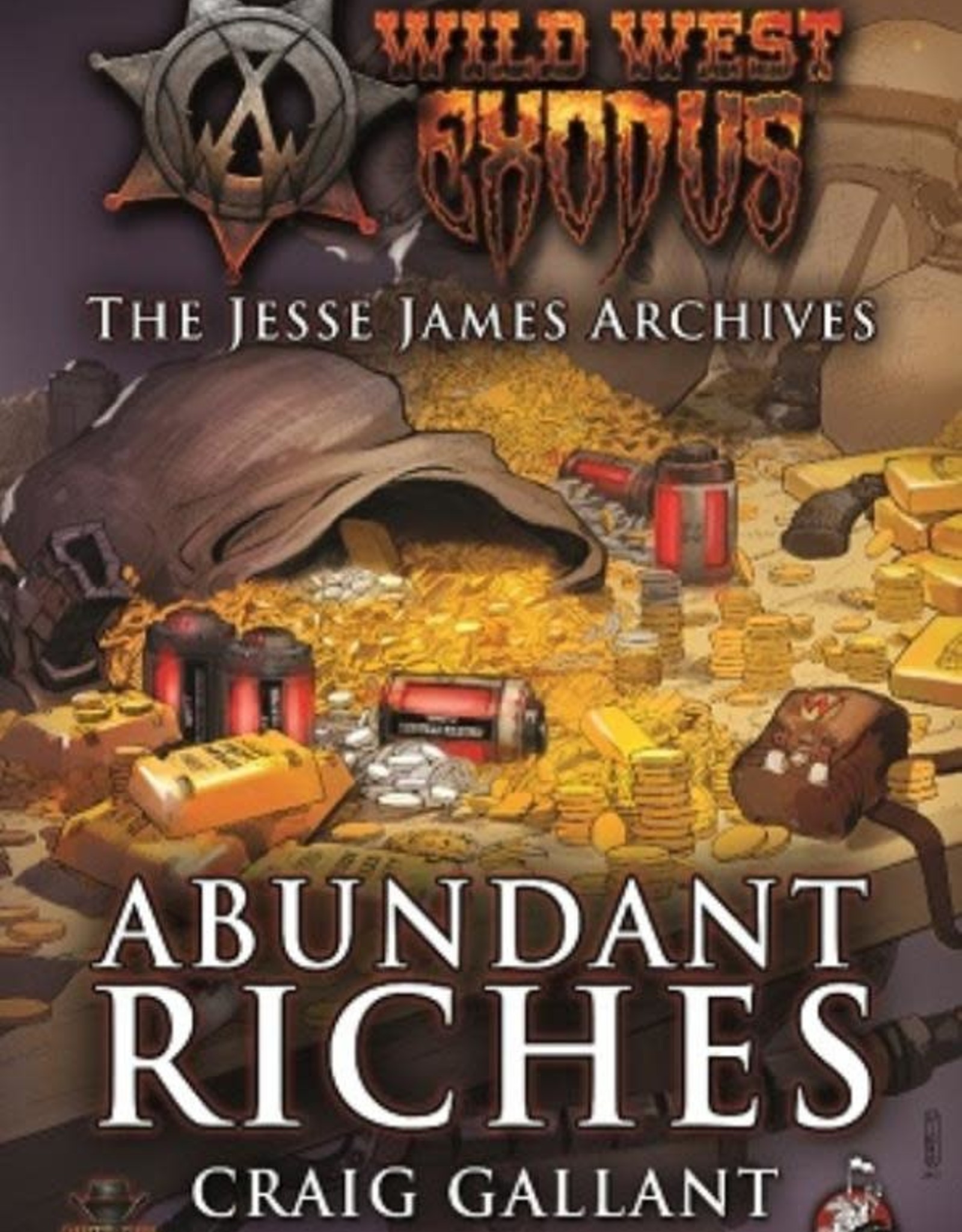 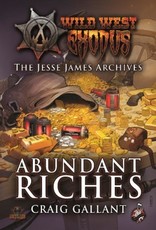 Jesse James has paid for his place on the National stage by placing his flesh, blood, dreams, and perhaps even his soul upon the altar of his ambition. But even in the depths of his madness, a purpose drove his every move. And now, drawing upon the support of friends and former foes alike, he is finally poised to claim the prize that he has coveted his entire adult life. His journey is set for control of the entire Confederate Rebellion army and the States under its flag.