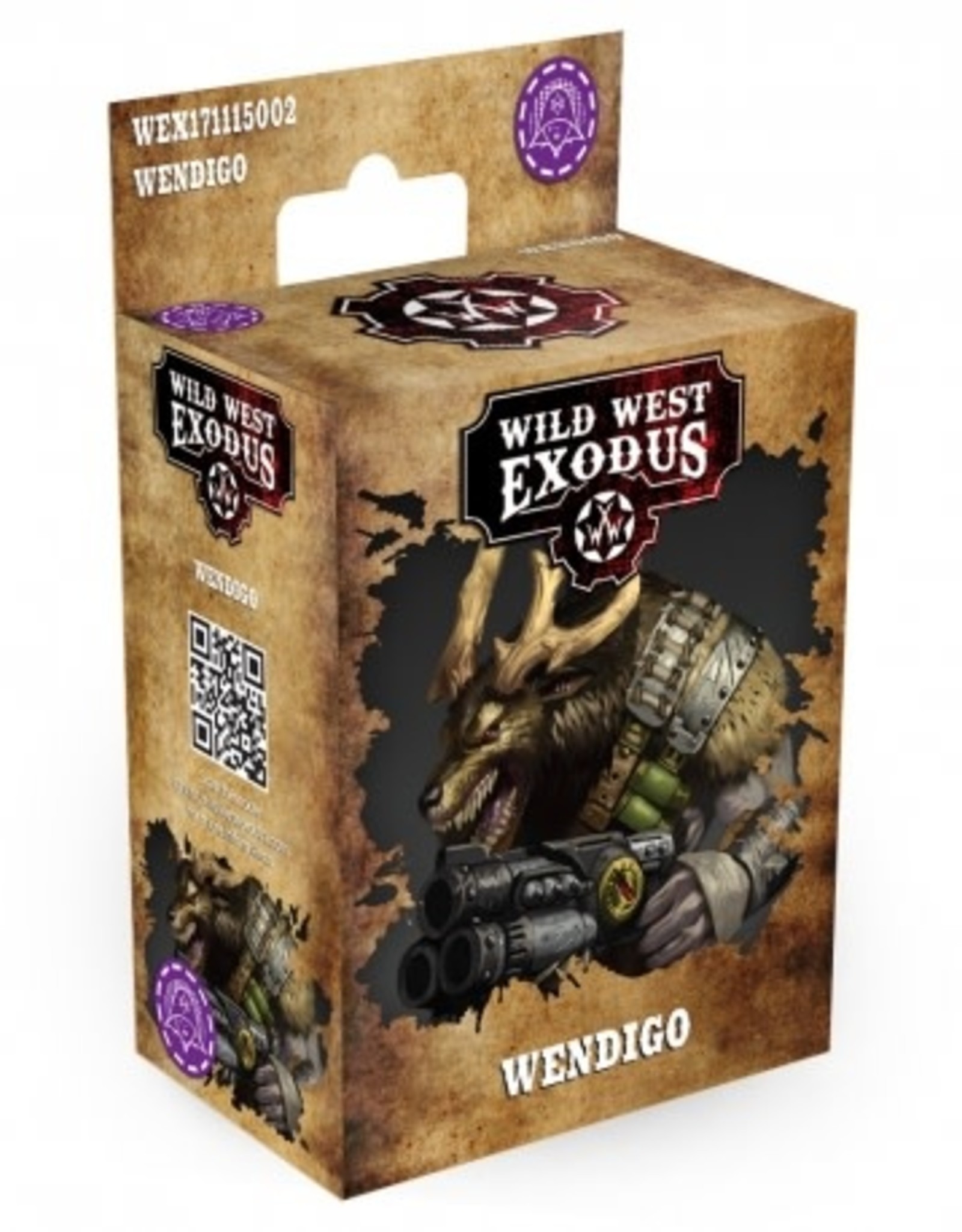 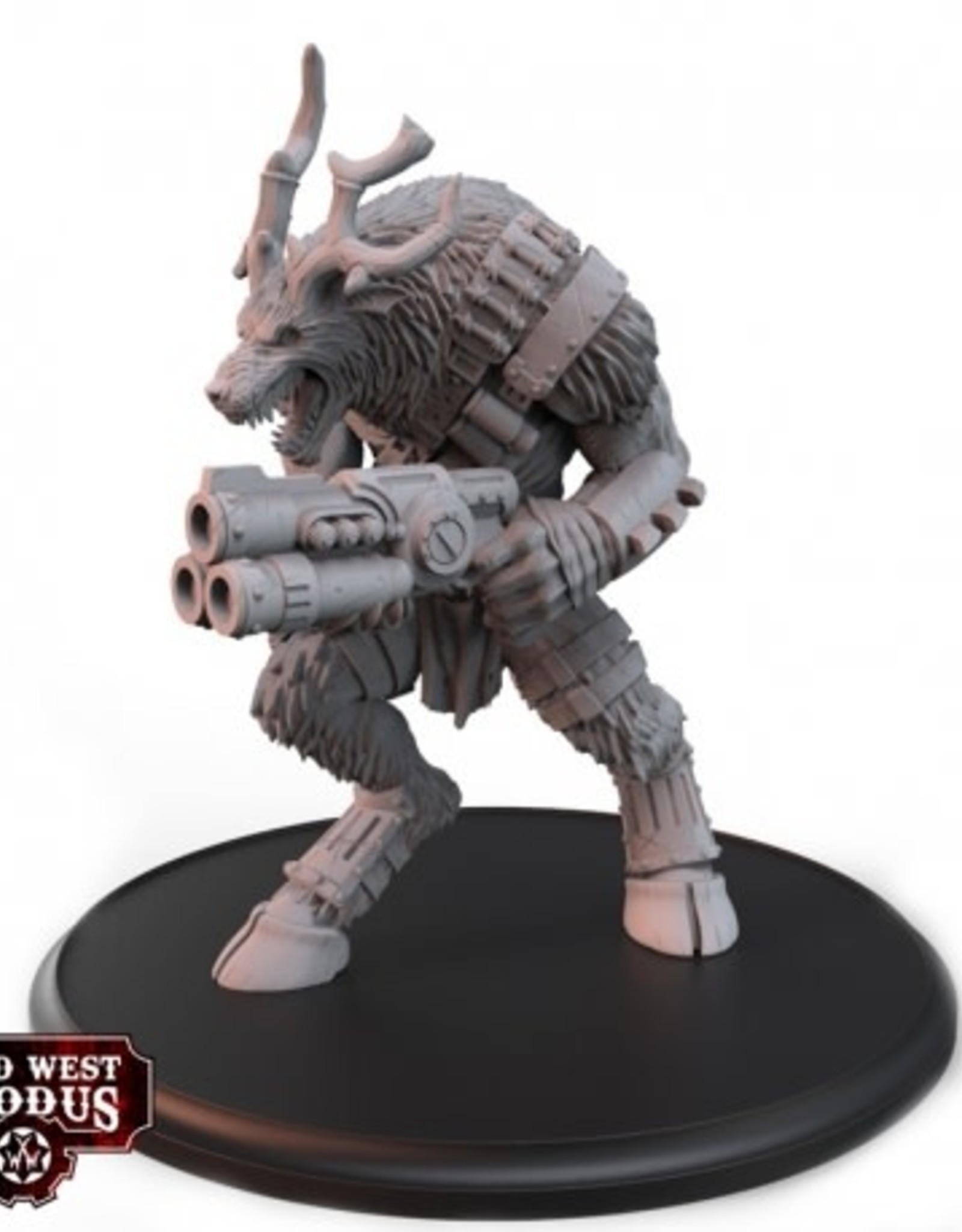 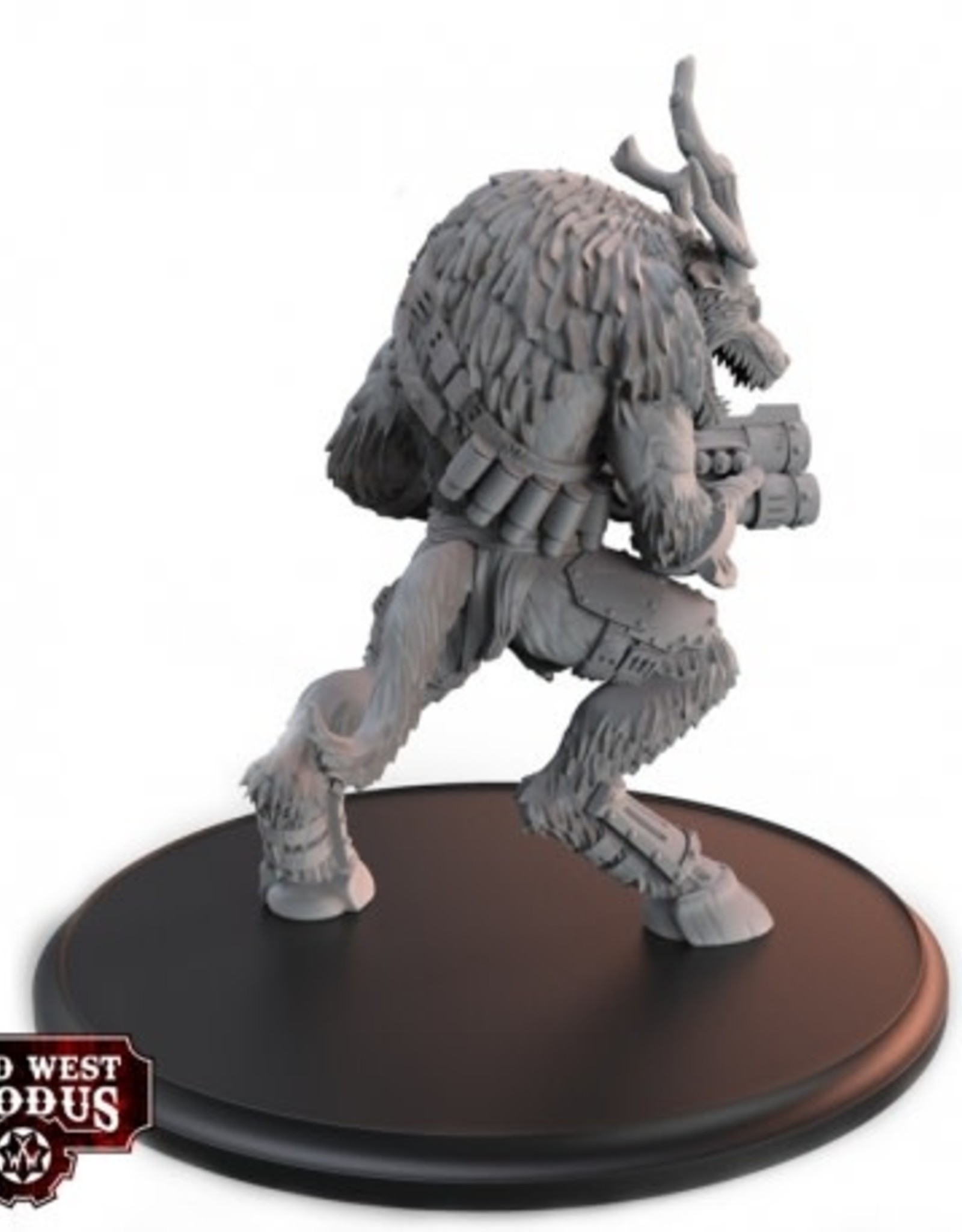 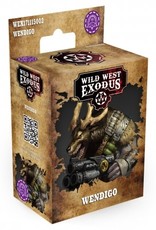 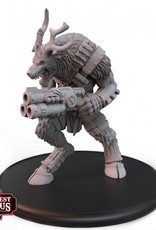 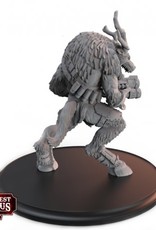 The Wendigo are the lore keepers of a world long since past. They are part of an exotic and ancient breed of creatures known collectively as the Carcosa. Their mythology speaks of the Carcosa being the true inheritors of the Earth, the first people created by the Great Spirit in ages past. But, so the story goes, the Great Spirit was ashamed by the Carcosa's bestial nature and abandoned them in favour of creating a more perfect inheritor, the mewling and myriad humanity. Competing for resources in those early days, the human usurpers hunted the Carcosa almost to extinction. Now their kind has been reduced to a mere handful scattered across the world and so the Wendigo and their Carcosa kin have allied themselves to the Hex. The Wendigo now use their tales of betrayal and abandonment to fuel the telling of a final story for the Carcosa - a tale of revenge and retribution on humanity. The Wendigo set contains 1 multi-part resin miniature; 1x Wendigo 1x Base