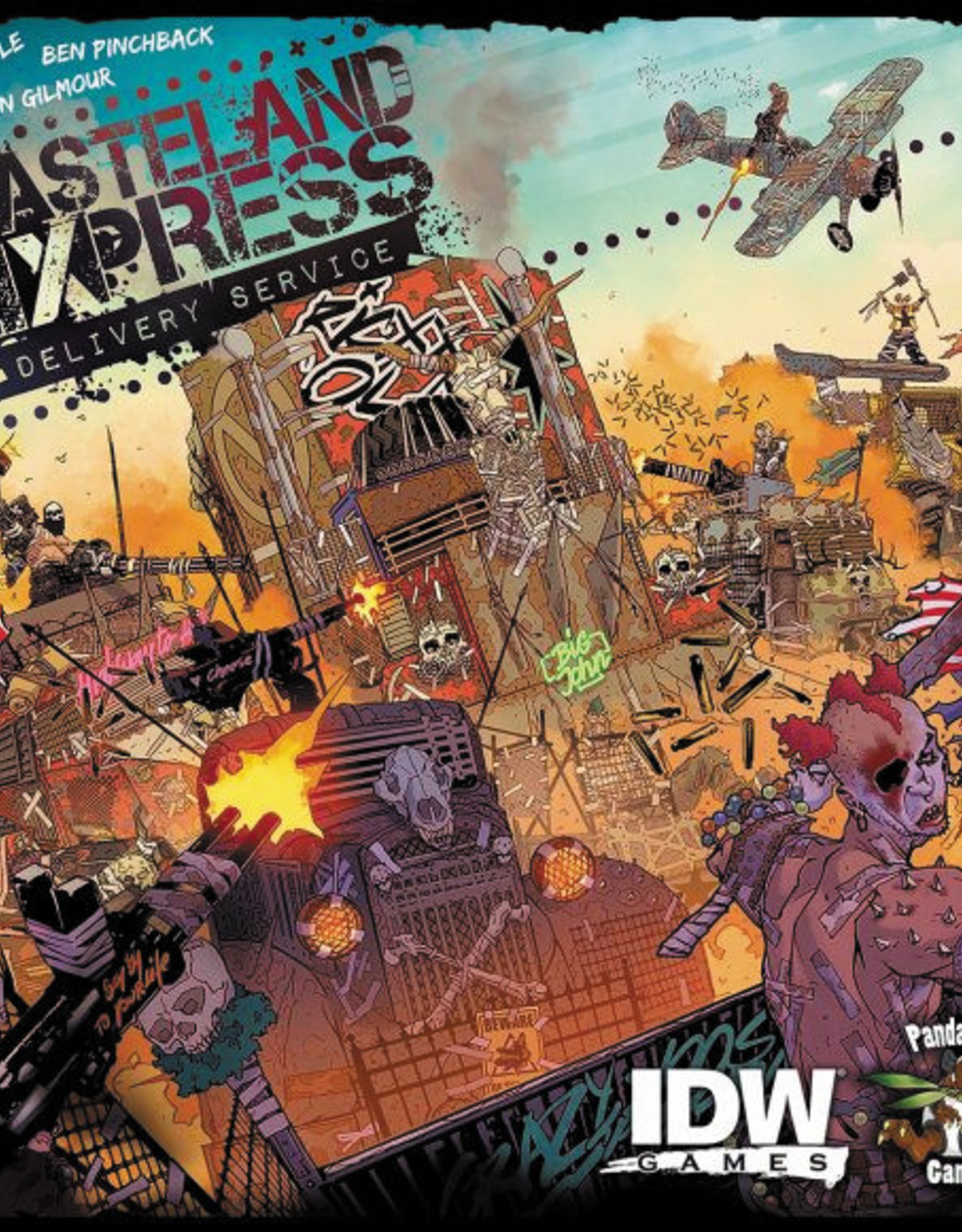 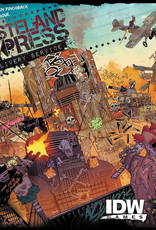 In Wasteland Express Delivery Service, players take on the role of drivers inhabiting a post-apocalyptic wasteland riddled with outrageous, unhinged, and otherworldly characters set on unleashing mayhem at every turn. In order to survive in this deranged universe, drivers must deliver food, water, and guns between the handful of settlements pockmarked throughout the Wasteland. If you want to survive you`ll have to battle through the insane raiders who occupy the void between cities, and take on missions from the three factions that have divided up the last of civilization and gain favor with them: the fascist New Republic Army, the heretical Oracles of Ceres, and the technologically obsessed Archivists. Outfit your truck, hire some insane riders to help fend off raiders, add some storage, and keep on truckin`!