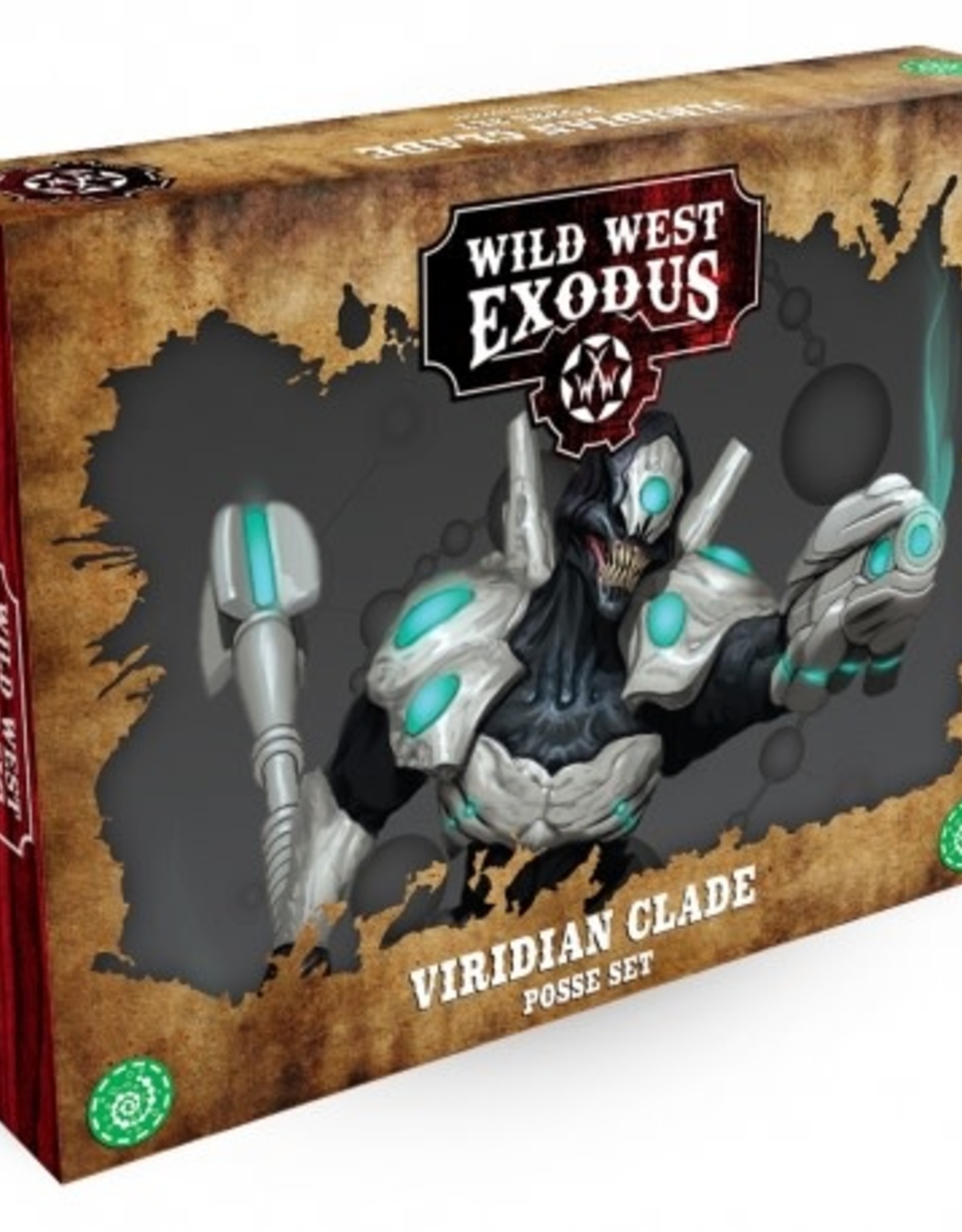 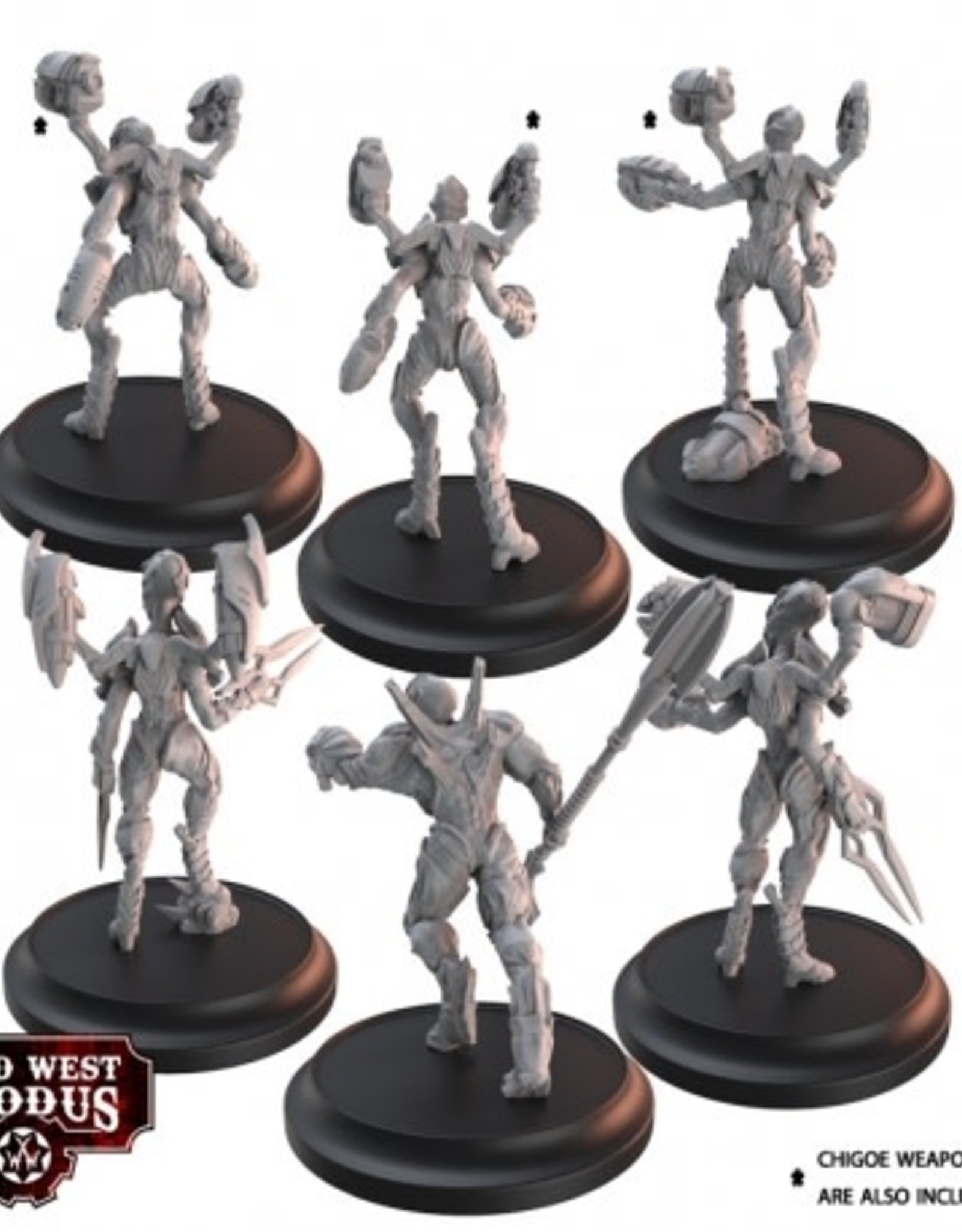 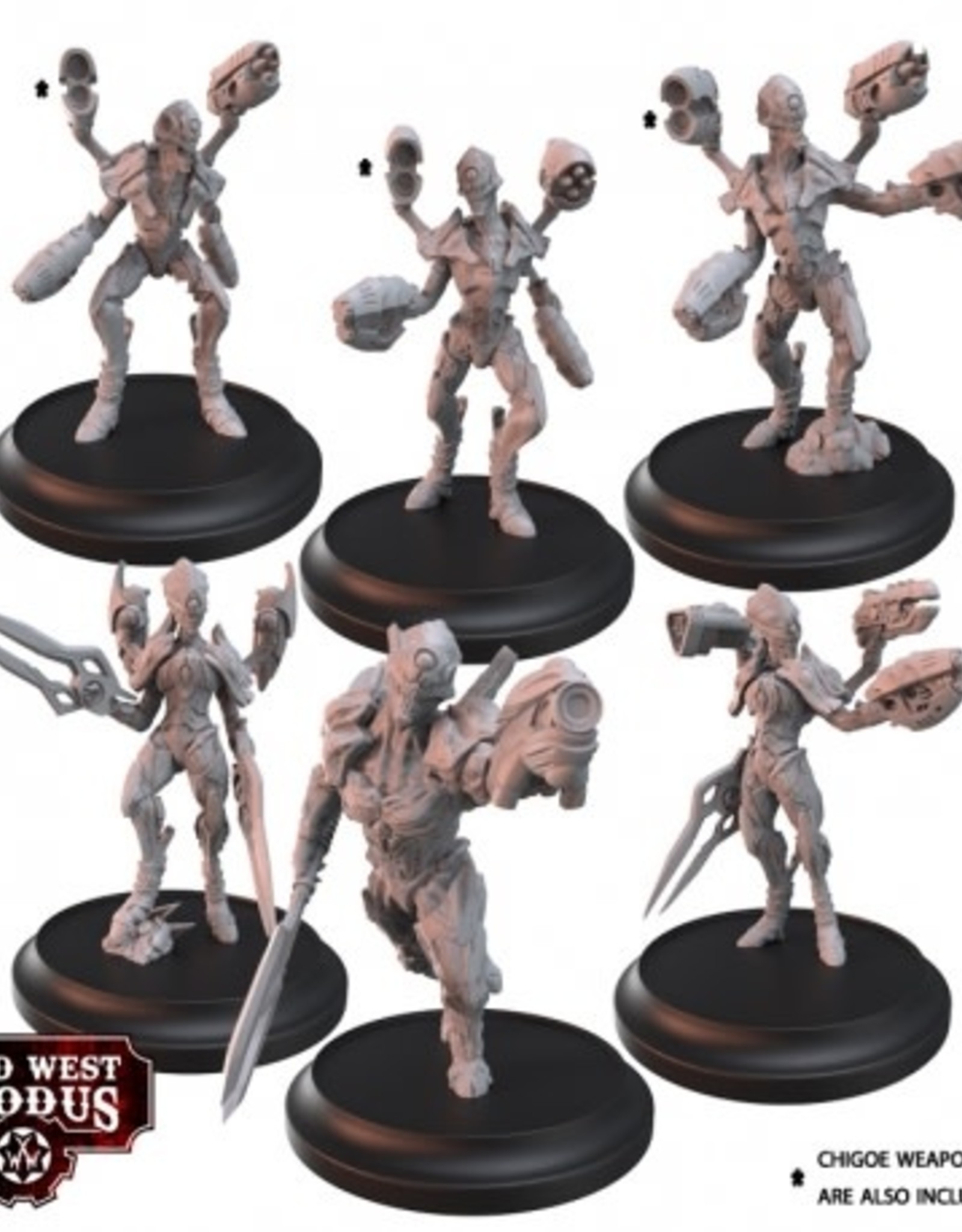 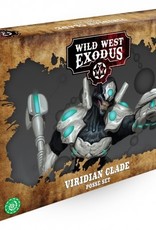 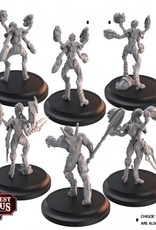 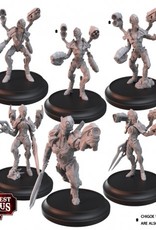 The Viridian play an important role in the Watchers. Deployed as airborne Chigoe assault units or as fire support Locust teams, the Viridian excel at targeted strikes. The Viridian Betas provide excellent unit command, giving the Chigoe and Locust units the benefit of their leadership and experience. Ultimate authority resides with the Viridian Alpha who commands all the warriors of his Clade and focuses their actions so that victory belongs to the Watchers. The wise Viridian Alpha deploys with the Chigoe and Locust in battle as the powerful Viridian Clade to strike at the enemies of the Watchers. This boxed set includes six fantastic plastic and resin miniatures. This multi-part kit can build 3 Viridian as either Locusts or Chigoe. The Viridian Clade Posse contains 1x Viridian Alpha 1x Chigoe Beta 1x Locust Beta 3x Viridian Locusts / Chigoe 6x Bases