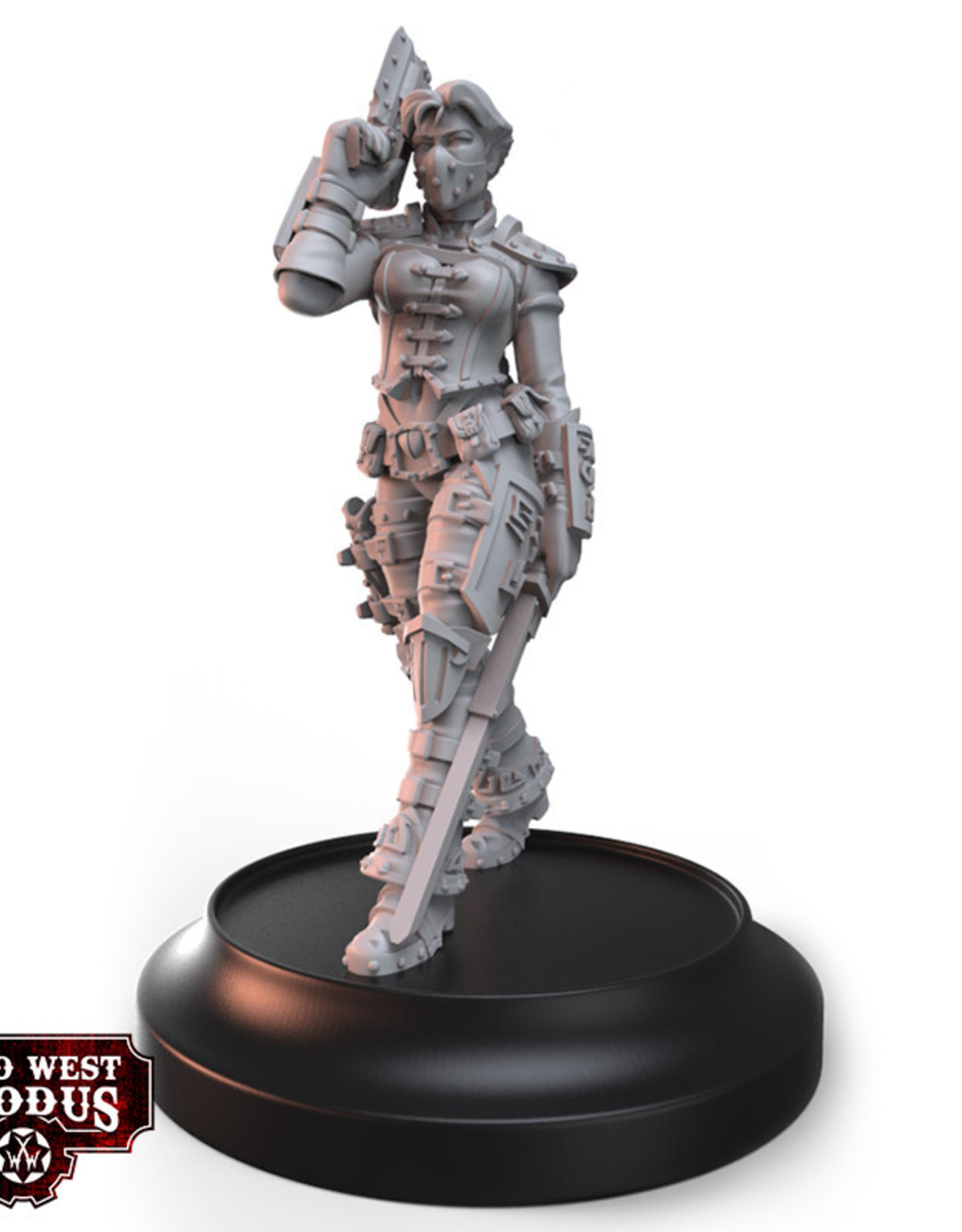 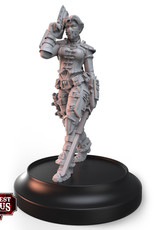 The Order are an ancient sect that has been maintaining a vigil for the emergence on the Earth of the accursed Hex. Though their understanding of the powers they serve is shrouded in mystery and doctrine, the Order know that their cause is just and that the very fate of humanity rests with them. The Order strive to put themselves above their human frailties and morality. They know that should their crusade fail; the world will burn... An unusually focused and driven woman, even amongst others in the Order, Venatici Helios is the most skillful and last surviving member of Spica Shard Venatici, Having seen her shard-brothers and shard-sisters cut down in an ambush by the Hex, she only survived by sheer force of will. On promotion to Mimreg, Helios declined apotheosis, the customary honour for such a distinguished veteran. Instead Helios swore an oath of vengeance and declared she will not accept her reward to ascend to the Cor Caroli until th Hex are vanquished. This product contains 1x Venatici Helios Miniature 1x Base