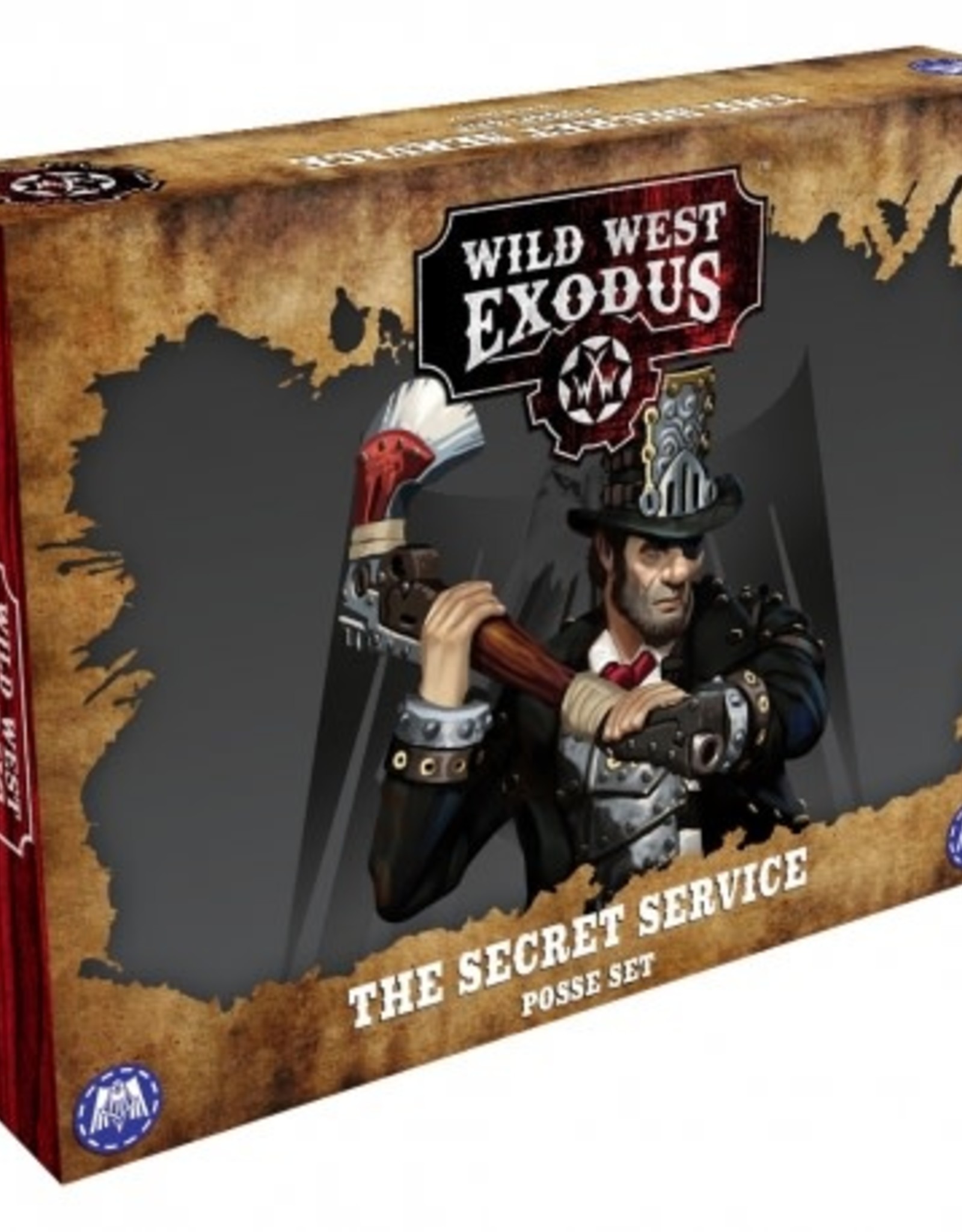 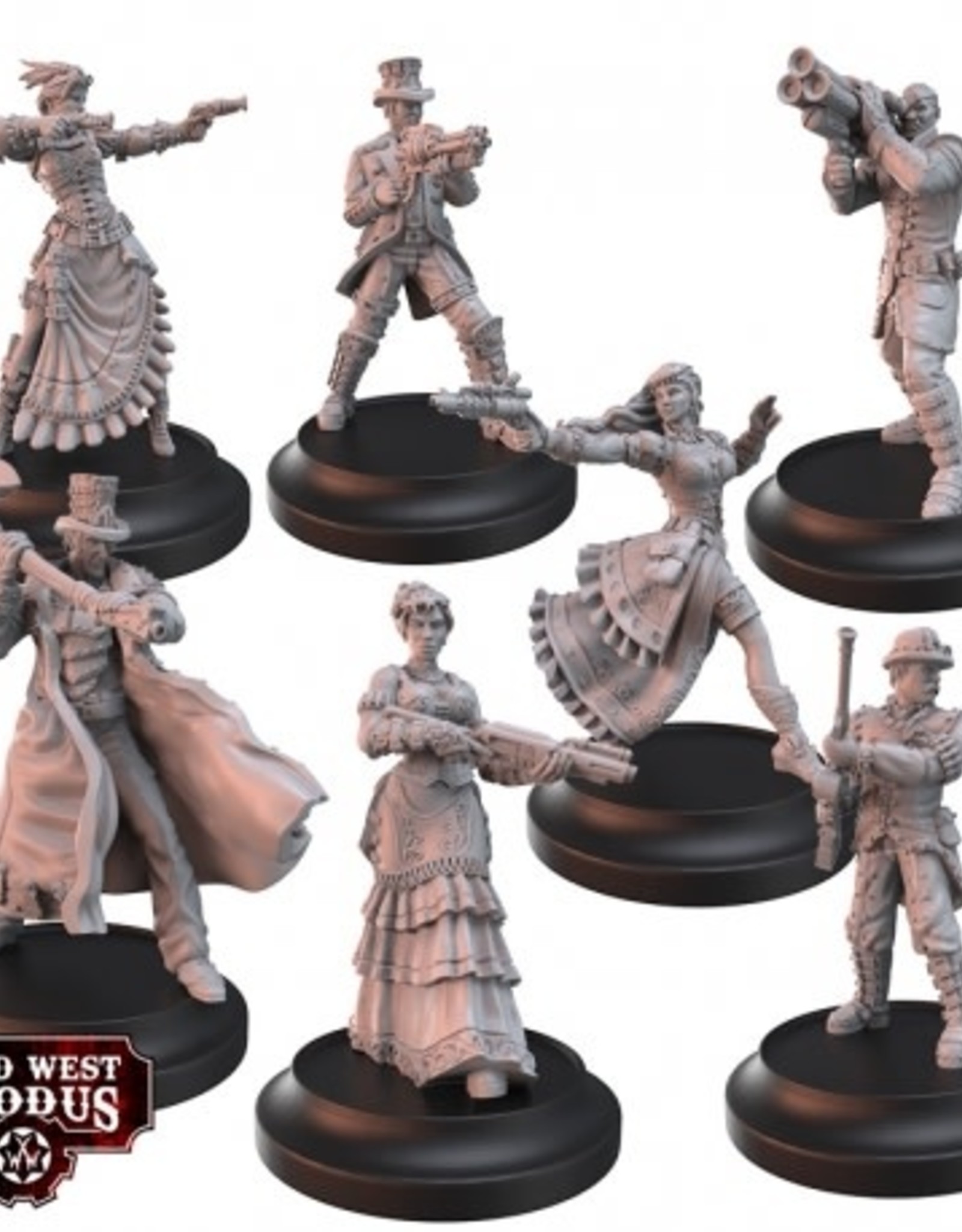 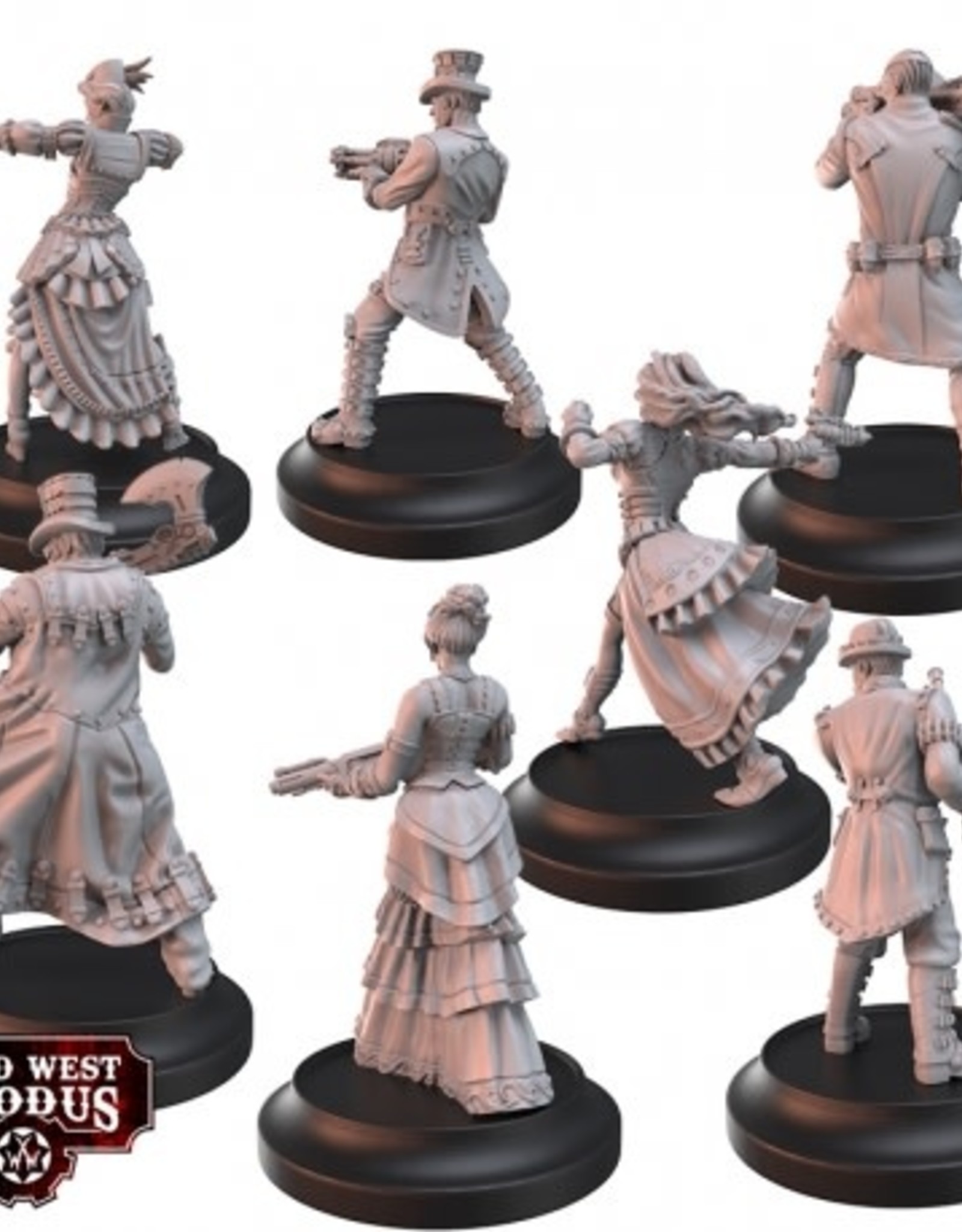 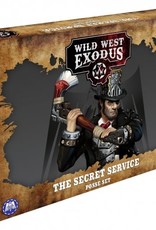 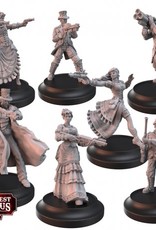 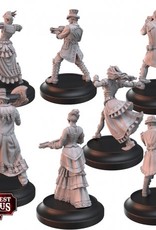 Desperate times call for desperate measures and Abraham Lincoln believes that the times of the Dystopian Age are desperate indeed. Faking his own assassination in order to work unhindered by the demands of office, Director Lincoln now fights against the Union’s enemies alongside those men and women trusted enough to join his Secret Service. Lincoln and his agents wage a war in the shadows, defending their beloved country from threats that the general public must have no knowledge about. Whatever it takes so that the good folk of the Union of Federated States can sleep soundly in their beds. With the assistance of his right-hand man Robert Pinkerton, his top agents Lucinda Loveless and Camilla Blanche, Henry Courtwright, Leah Kingston and Milo Jefferson, Lincoln has the tools he needs to tackle any situation. The Secret Service Posse Posse contains seven multi-part resin miniatures 1x Abraham Lincoln 1x Robert Pinkerton 1x Lucinda Loveless 1x Camilla Blanche 1x Henry Courtwright 1x Milo Jefferson 1x Leah Kingston 7 x Bases