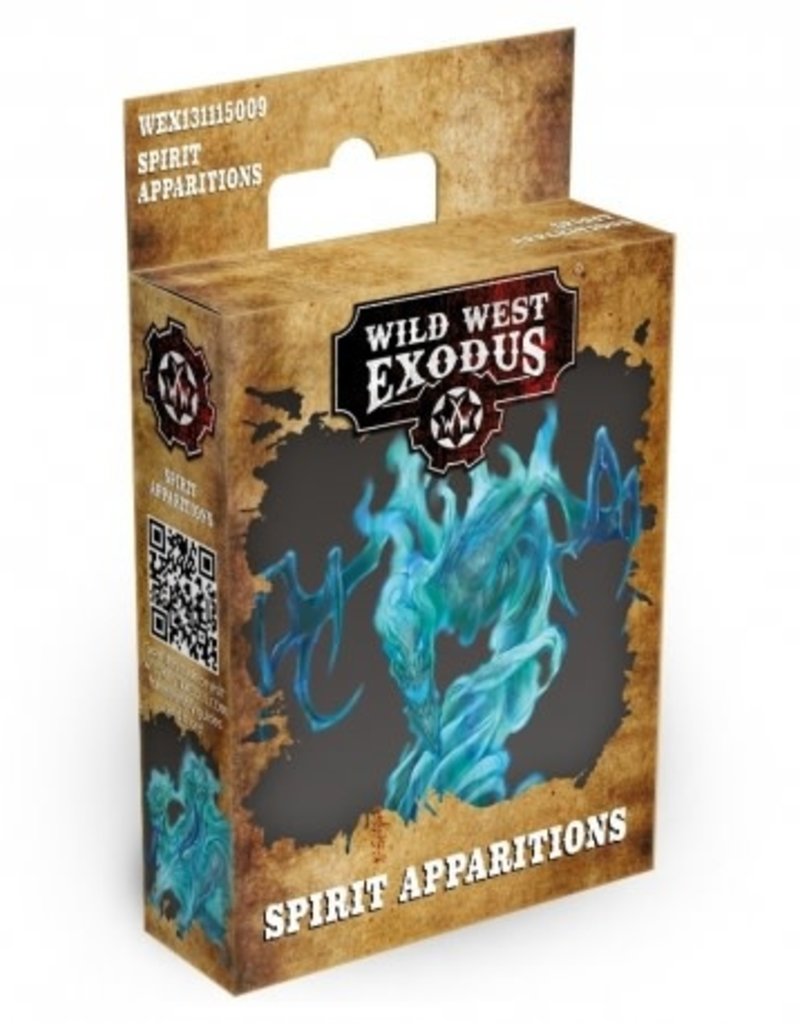 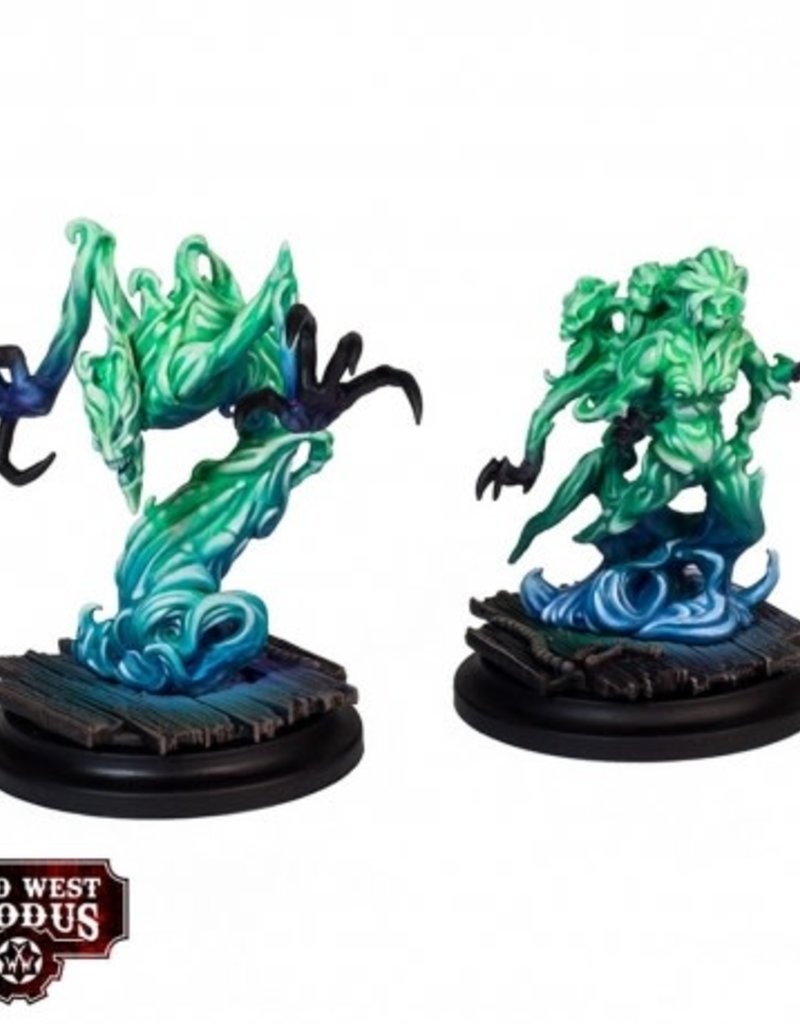 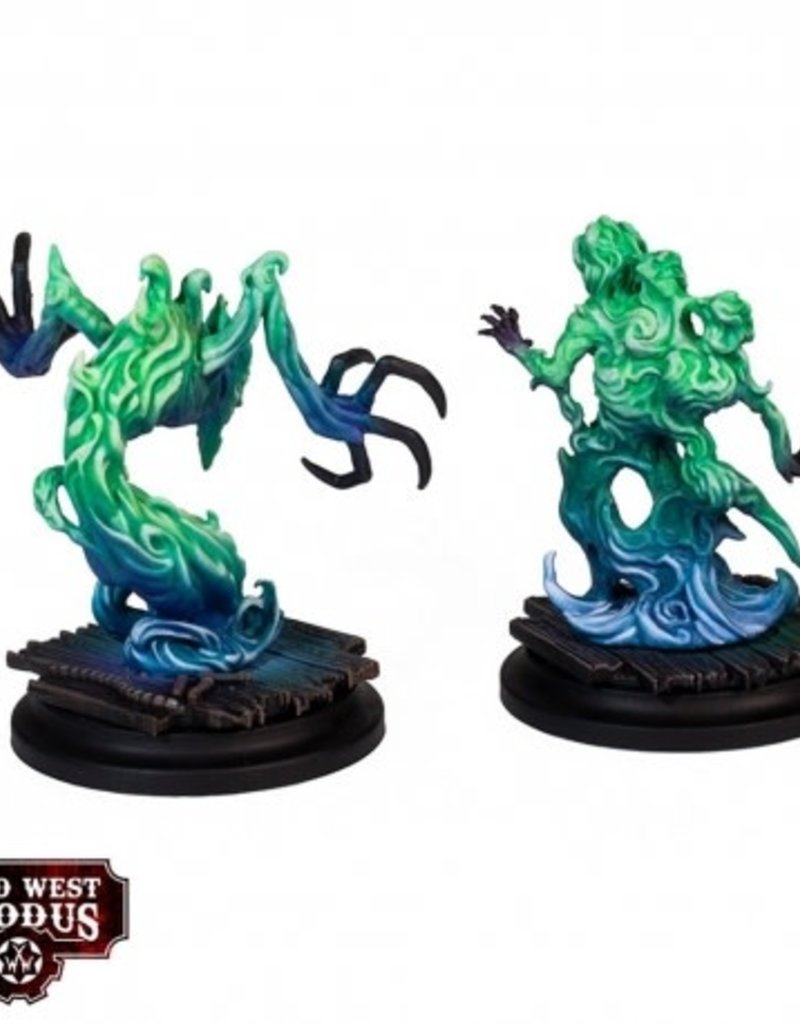 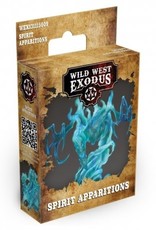 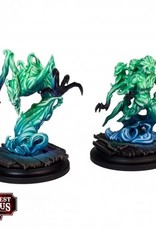 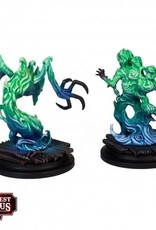 In the Dystopian Age, so-called Spirit Apparitions manifest many forms. There has been much speculation both in scientific journals as well as in the penny dreadfuls and newspapers as to the origins of these strange forces but few have seen them for more than a fleeting glimpse and even fewer have been able to study them to any reliable degree. The Warrior Nation believe them to be a projection of the Great Spirit, and often to them take the form of a primal animal spirit or a spectral warrior. To those who are touched by the Hex, these apparitions are simply residual energies of the Hex itself, an echo of the many lives that have bonded with the entity over the millennia. To the followers of The Order, these ghostly forms are the manifestation of the Allshard, made temporal and unpredictable with a lack of a host. Whatever the source of these apparitions, they always appear differently to each observer. To some, they are terrifying creatures or angelic beings composed entirely of light, to others they are little more than motes of energy. What is not up to individual perception, however, is the Spirit Apparition evident rage and ability to flense flesh from the bones of those that would stand against their inscrutable journey through our world. The Spirit Apparitions kit builds two multi-part resin miniatures; 2x Spirit Apparition 2x Base Please note: Miniatures are supplied unpainted and some assembly will be required. Character Unit Cards are not included and can be found on the Wild West Exodus website.