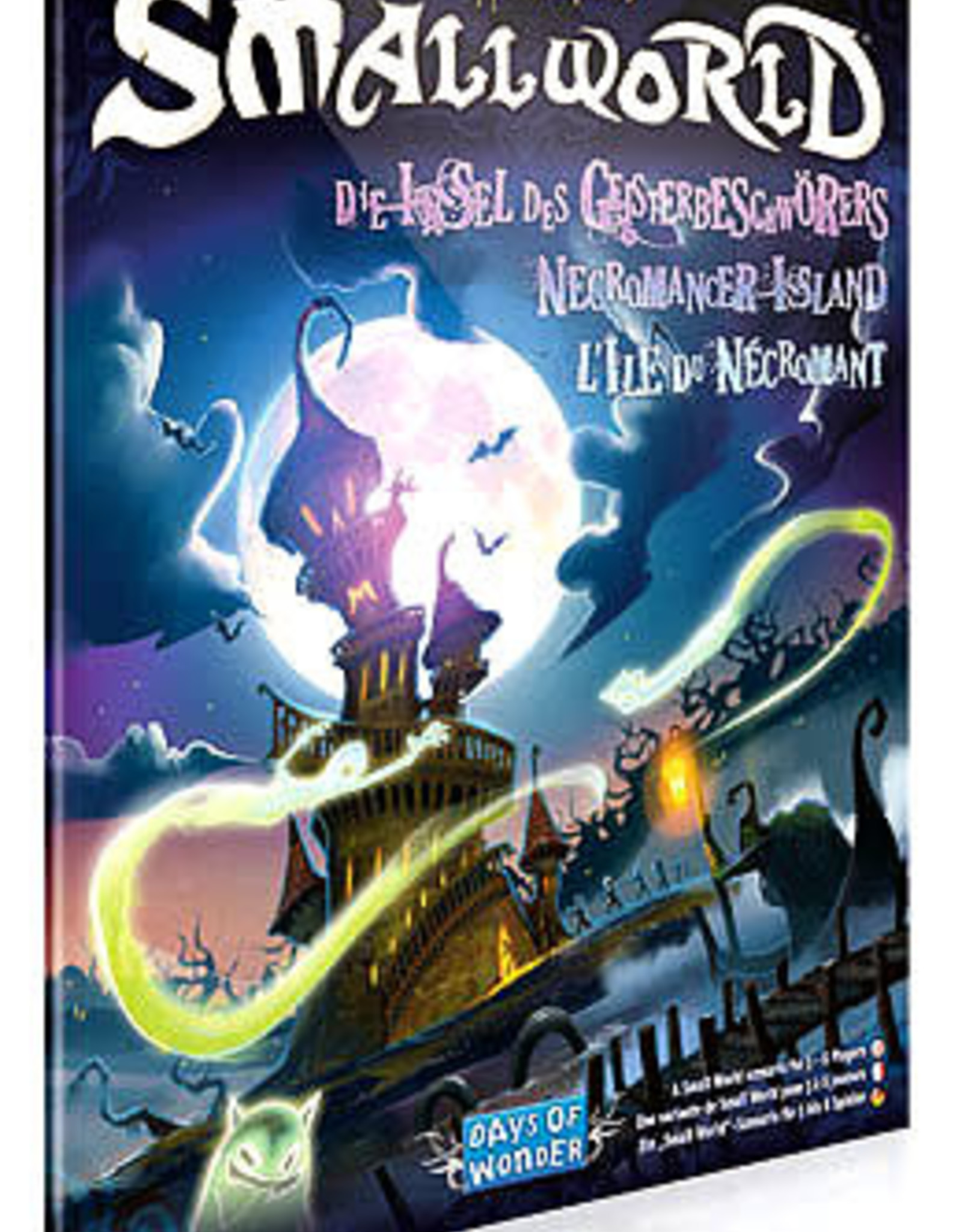 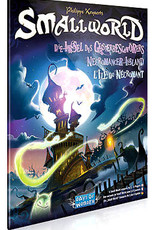 Back in Print! In Necromancer Island, one of the players assumes the role of a dreaded Necromancer who inhabits an island in the center of Small World`s central Lake region. He captures the souls of all Race tokens lost to conquests, using them to progressively spawn Ghosts who invade the surrounding Regions. To make matters worse, his Powers grow as his reach across the land increases. If the Necromancer succeeds in bringing all of his Ghosts into play, anytime before the game`s end, he wins!