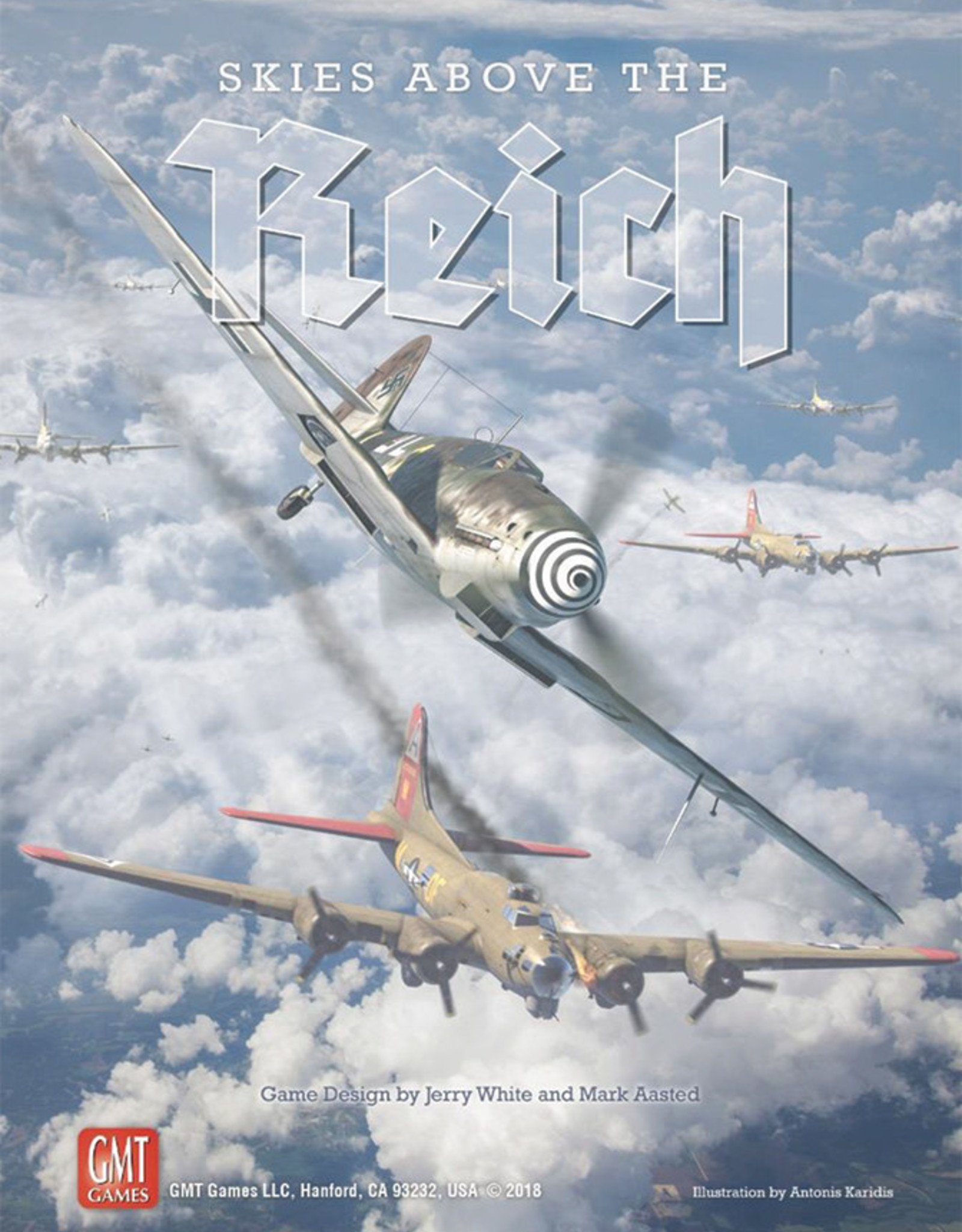 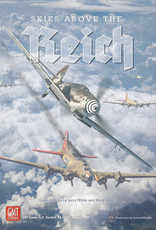 Skies Above the Reich is a solitaire game depicting a Luftwaffe squadron of Bf109`s struggling to deter and destroy the relentless daylight raids over Germany during World War Two. The solo player`s individual aircraft must confront the mighty combat formation of the United States Army Air Force - a deadly terrain of B-17 Flying Fortresses. Stretching from late 1942 to early 1945, Skies Above the Reich follows that trajectory in a series of missions strung together to make a campaign.