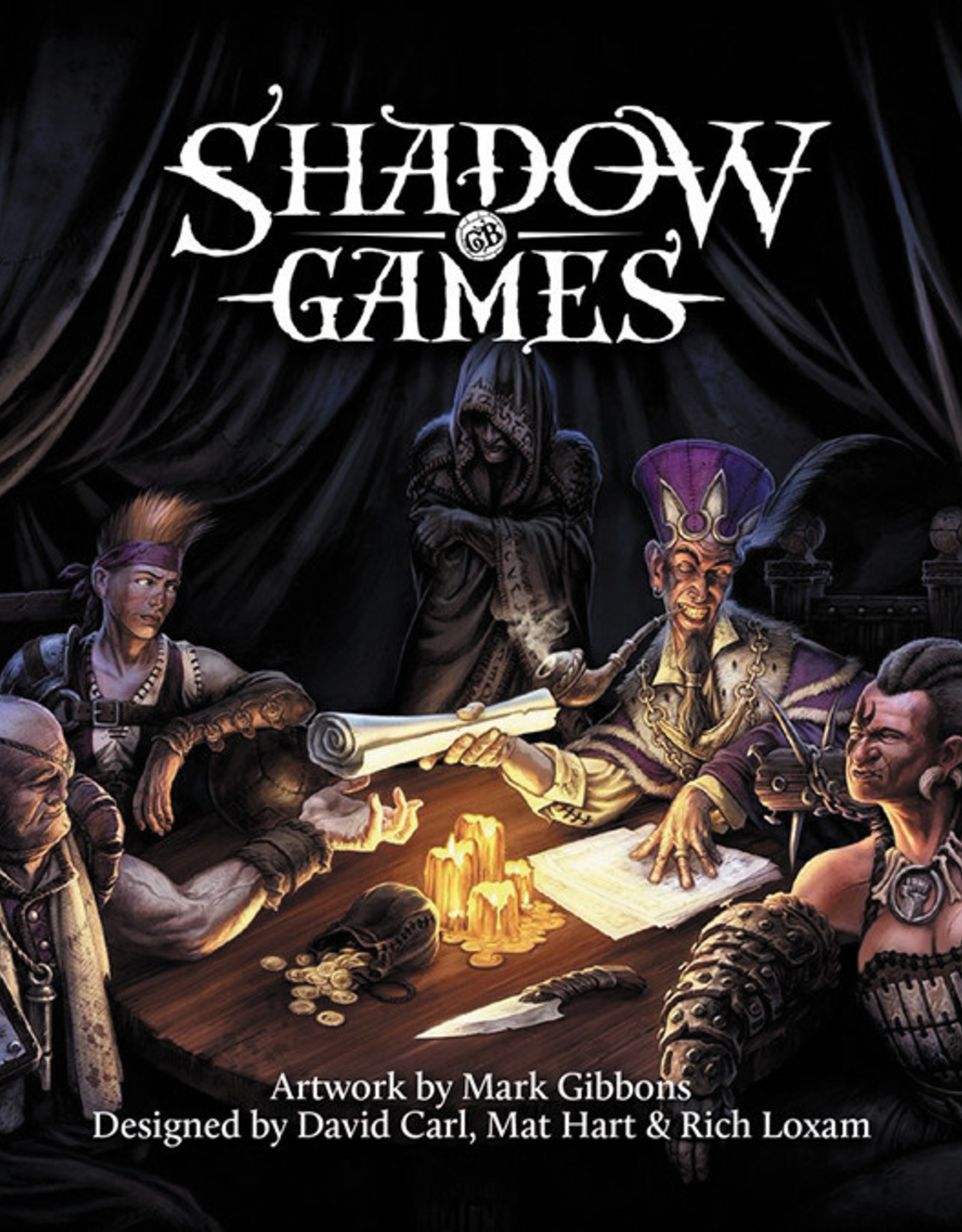 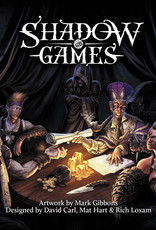 Every now and then, a special player comes along - one so talented that no Guild can afford to lose him. And when the stakes are high, you can bet on one thing: ordinary rules don`t apply! The Guild sharks will stop at nothing to recruit this rising star. Backstabbing, double-dealing, lying, cheating...you name it, they`ll do it! For all is considered fair in the Shadow Games. Set in Guild Ball`s devious, backstabbing Empire of the Free Cities, Shadow Games is a fast-paced game of bluffing and intrigue for 2-6 cunning players.