Rise to Nobility Board Game

Home / Rise to Nobility Board Game 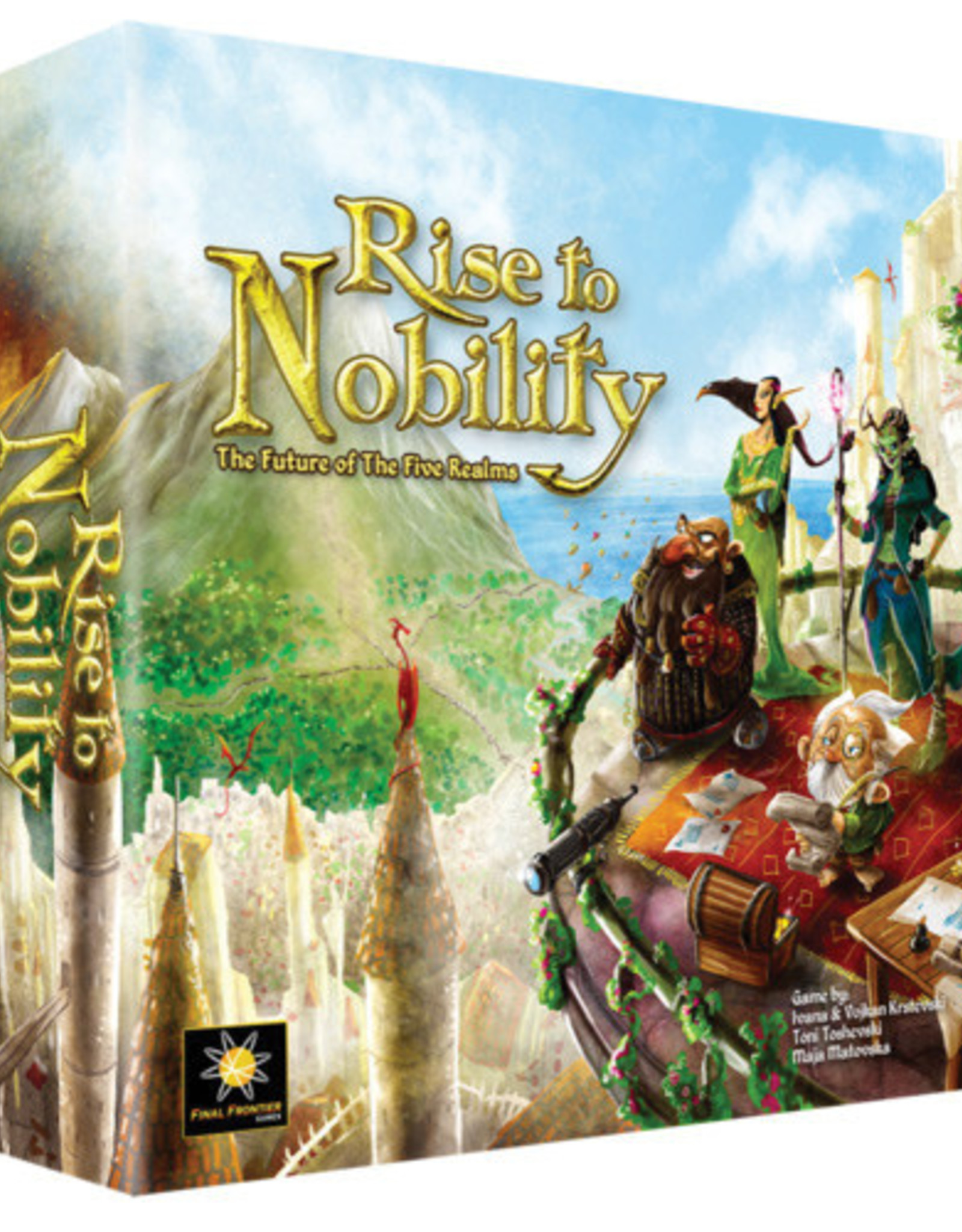 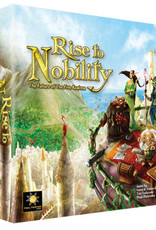 In this magical land of heroes, villains, and adventurers, a fragile peace has been brokered between the Five Realms. Five years after the events of The Cavern Tavern, and the escape of evil Lord Dranor, the Elf Princess Tabitha Orestes has taken her rightful place as the High Queen of the Five Realms, forging an alliance in her new capital: the white-walled city of Caveborn. Caveborn is her one chance to make the future work; to make peace work - but to do that she needs the city to run properly. But, Caveborn needs a strong hand. The city needs a ruler, not a historian! Become a lord and take your seat at the Stone Council to help Caveborn flourish and prosper in the Rise to Nobility Board Game.