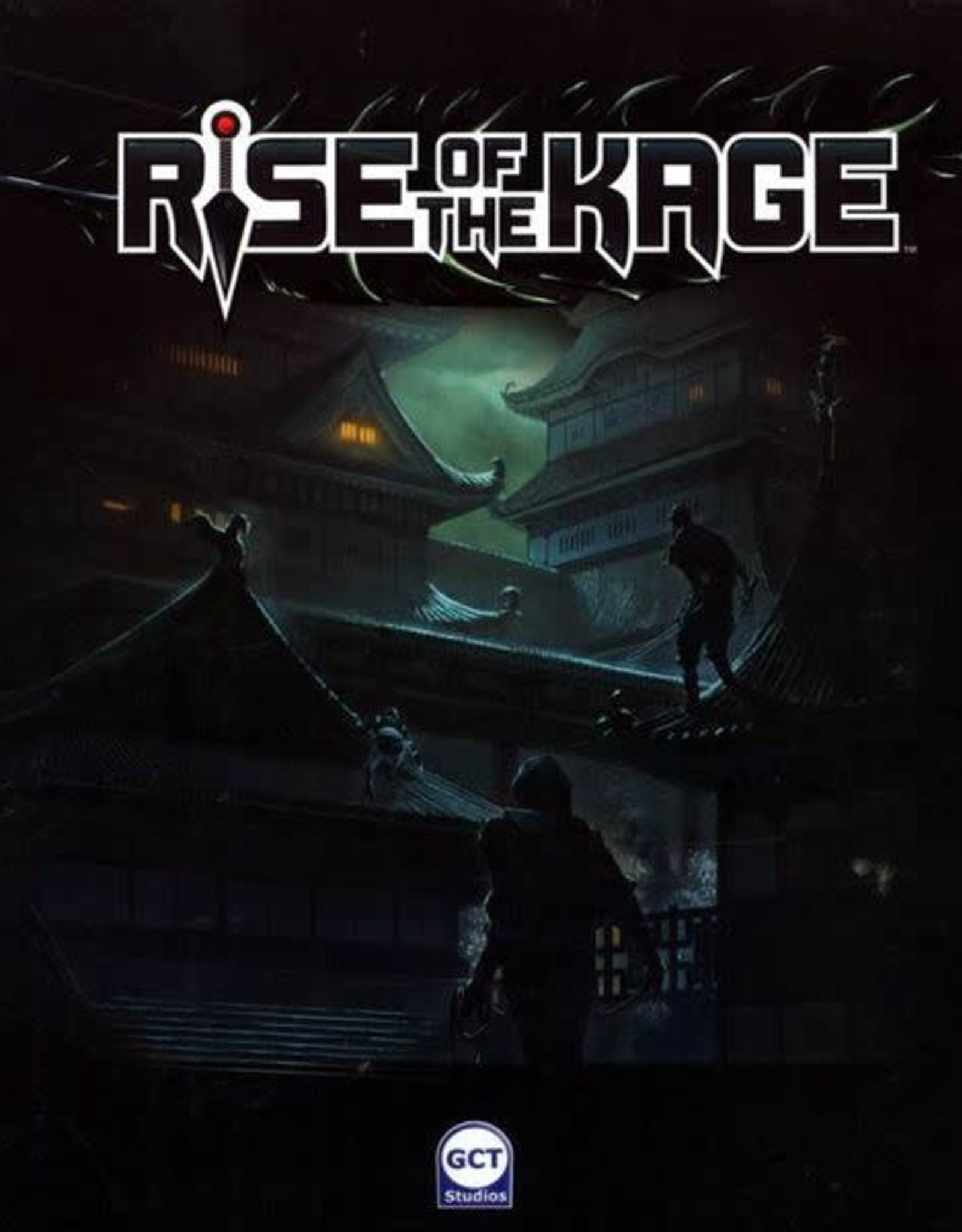 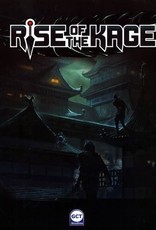 In a game of Rise of the Kage, 2-4 players can choose to play as the ninja of the shadow wind clan; deadly warriors tasked with a variety of missions all ultimately focused upon taking down the Takashi clan, the Jwar Isles' ruling family. Or you can choose those that have sworn their lives to protect their Daimyo; the brave guards of the Prefecture of Ryu.

The ninjas play cooperatively discovering weapons from shuriken to poisoned rice, dispatching guards as they seek to complete their goals.

The guard boss player employs all the resources at hand to bring their deadly foe to a halt. If they can hold them off until sunrise or raise the alarm then all will be safe for another night.

Ninja or guards, players face difficult decisions. Do the ninja recklessly force their way through their opponents whilst undoubtedly raising the alarm level, go too slowly and stealthily though and they face losing the advantage that night brings, dawn ultimately bringing an unreckonable force down upon them. Do the guards throw themselves in the way of their more deadly rivals or strategically attempt to slow them down? Rise of the Kage offers a great blend of sneaky skills and gobsmacking kills.