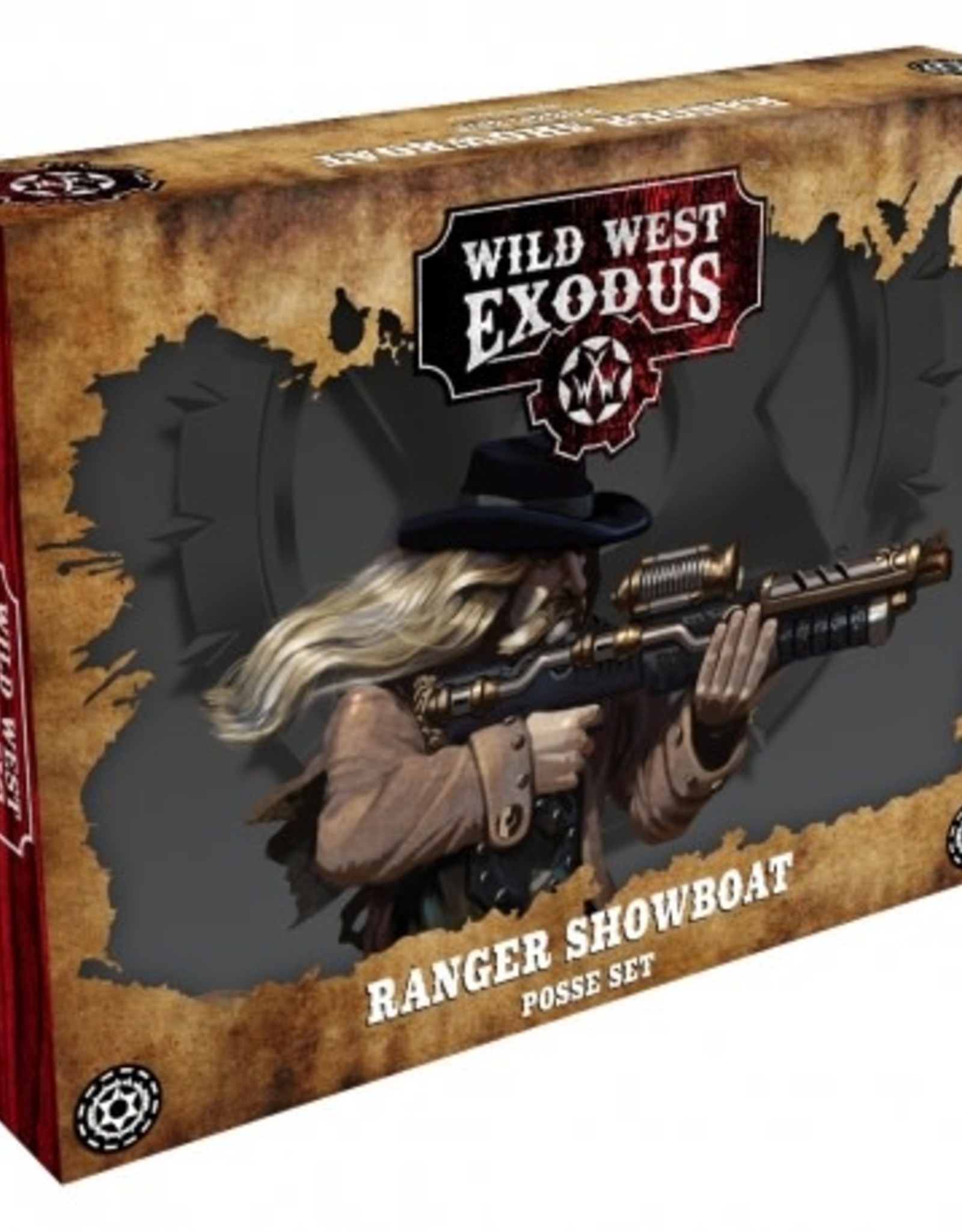 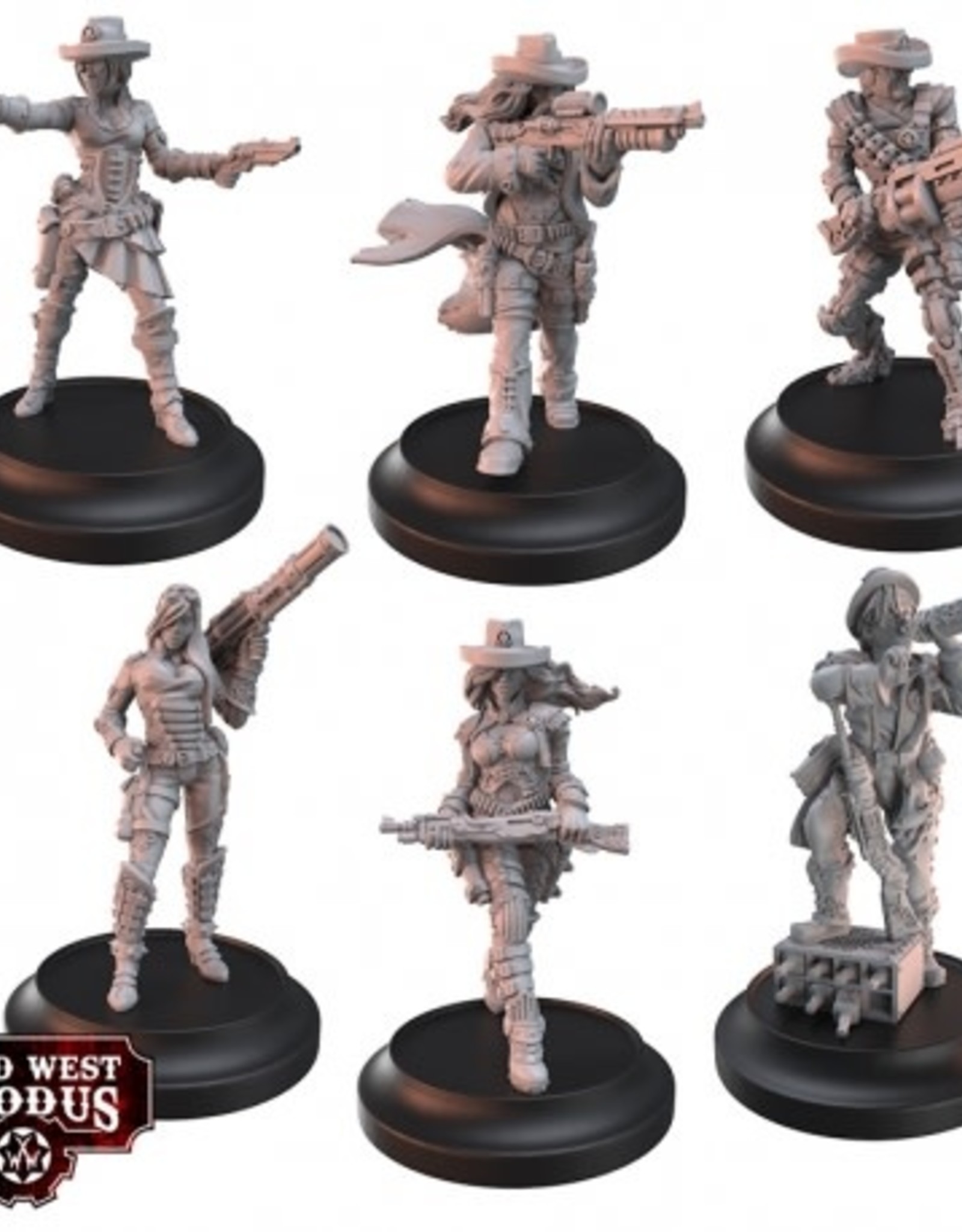 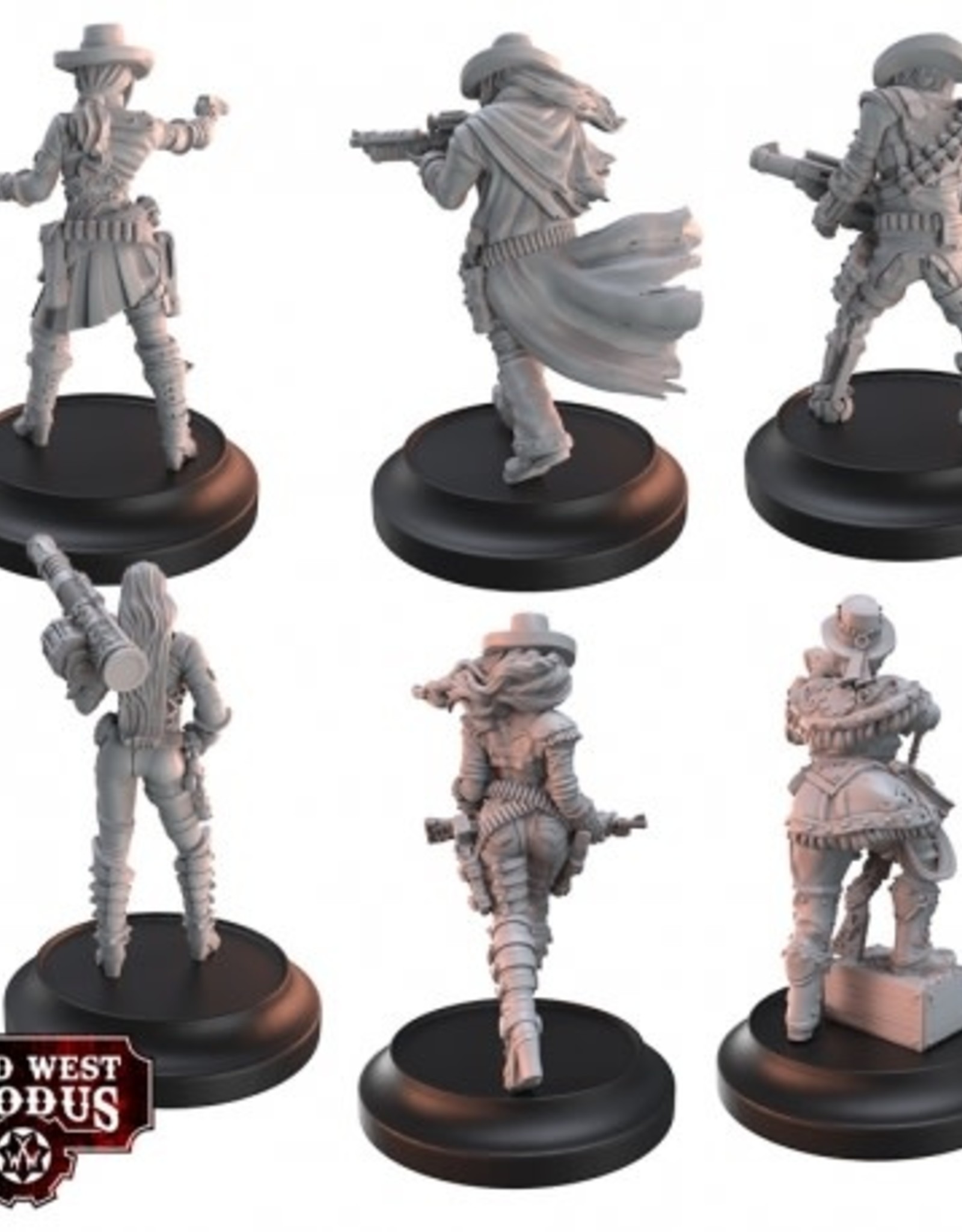 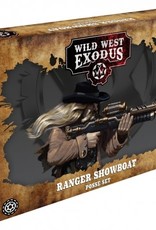 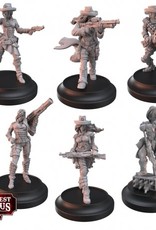 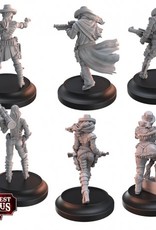 Some men earn their legends. Others contribute to the legends of others. Some, like the Marshal known as ‘Wild’ Bill Hickok simply make their own legends up and recount them for anybody who will spare the time to listen. Hickok is a charmer; a storyteller extraordinaire and a man well versed in what the renowned showman P T Barnum would call ‘the noble art of humbug’. He knows well the magic a good yarn can bring to others, having spent some considerable time with a travelling show in his younger years. His marksmanship skills were as sharp then as they are now and many a contented visitor would leave the show that night swearing that they truly had seen the greatest gunman on Earth. For all his dramatic tendencies and his overblown, often hugely exaggerated tales, Hickok is a canny, shrewd soul. Like so many of his ilk, he fell into the role of Lawman without intending to. When he first came out west, he did so with the intention of setting up a travelling show of his own, perhaps bringing entertainment to what he perceived as the poverty-stricken settlers of the frontier. Instead of the struggling little shanty towns he envisioned, he found flourishing settlements, rich with prospects, loaded with opportunity and marred by those who operated outside the law. Along with his friend and fellow former showman, Bill Cody, he excelled in the field of scouting and reconnaissance. As a young ranger, he discovered a love for this unexpected new career and when Cody headed back east, Hickok remained, eager to keep his skills as one of the newly-named Rangers sharp and focused. He grew strong and powerful, mastering the use of a rifle as well as his pistols. As the years passed, Hickok took others under his wing, training them in the arts of wilderness living and tracking. One young woman in particular – Grace Myrtle – has grown to be every bit his equal in skill and is in possession of a personality as big as his own. They have become confidantes, even good friends and he values her opinion more than he’d ever openly admitted. The stories of his own greatness that he told in his youth have long been forgotten, replaced with stories that are every bit as true as he tells them… mostly, anyway. Alongside Myrtle, Hickok continues to thrill his allies and enemies in equal measure bringing justice to those that need it most. Often Bill will find his paths cross with the mercenary Copelie Sisters, the dutiful Nate Berenger and the drunken but dependable Calamity Jane and together they form Bill’s legendary Ranger Showboat. Even with a job to do, Hickok is still fond of exaggerating and as long as he has a glass of whisky, a comfortable seat and a willing audience, he will still wheel out the showman of old and entertain a crowd with the wild tales of Wild Bill. The Ranger Showboat Posse contains six multi-part resin miniatures 1x Wild Bill Hickok 1x Grace Myrtle 1x Nate Berenger 1x Calamity Jane 1x Missy Copelie 1x Rebecca Copelie 6x Bases