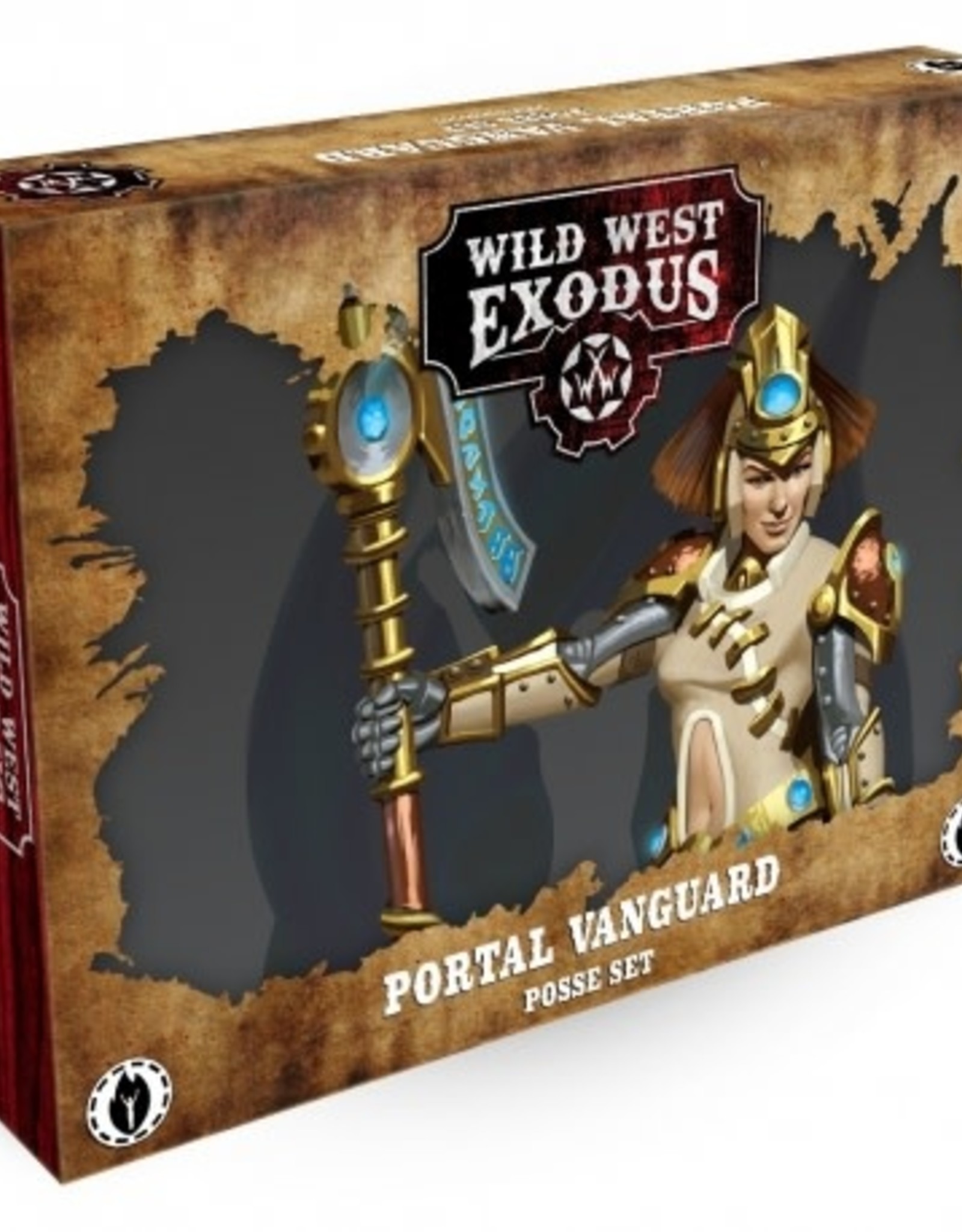 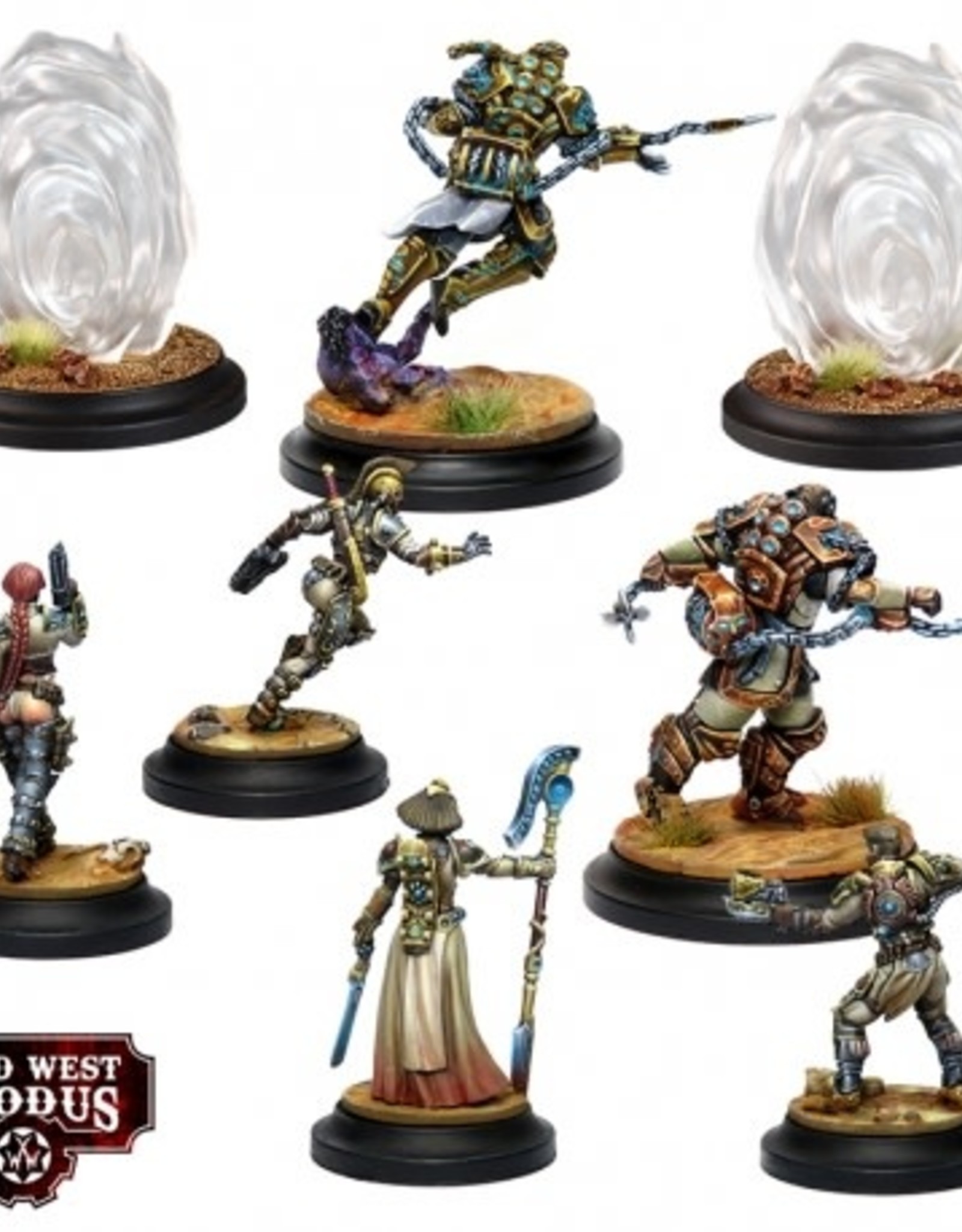 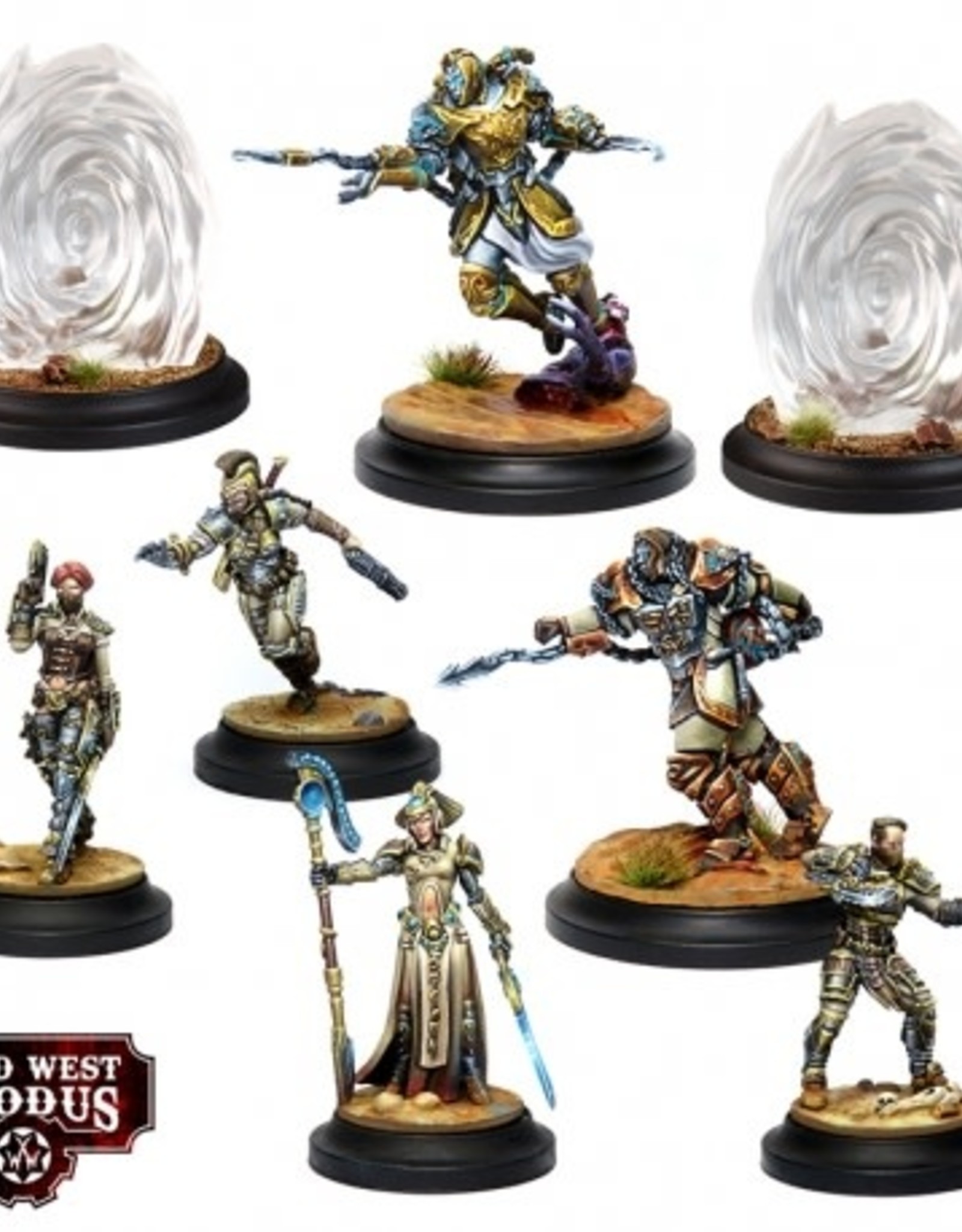 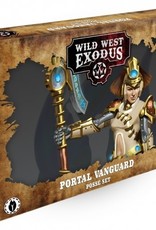 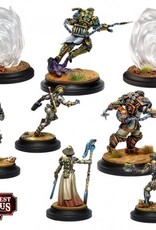 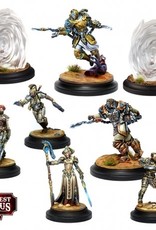 It was once Elita Nura's dream to join the ranks of the Cor Caroli; to become a vessel for a fragment of the Allshard and to serve the Order more fully as such. Despite her desire, Nura was given command of the Spica Astraea - the Portal Vanguard. This elite team are sent in to conduct lightning raids on enclaves of Tainted men and women as well as covert missions. There are few places safe against a well-trained team armed with portal technology. Nura believes that this assignment was as much because of her opposition to High Sircan Abner as her portal mastery and ability to command. The position dictated that she be promoted to the rank of Sircan and therefore able to urge Abner and his followers to more direct action against the Tainted. The High Sircan is a constant source of frustration for Nura and those within the Order who demand they take the fight to the Hex and uncover all those who have been turned by its corruption. She would be the spark that lights the fuse, the catalyst that starts the great crusade against their ancient foe. Elita Nura continues to be held in check by Abner and while she is an advocate for change and a more aggressive approach, she lacks enough support to put enough pressure on him to make a change. It goes without saying that Nura fights with passion against any foe but especially those who have been tainted by the Hex. Her use of portals is second to none and she uses this to devastating effect on the battlefield by appearing from nowhere and laying waste with her Sircan Stave. The other members of the Spica Astraea have been hand picked by Nura. Her trusted lieutenant is Aeron Bran, who has ascended through the ranks of the Spica in just a few years becoming a trusted field operative and has served Nura on countless missions. He is the and solid dependable centre of the team, always ready with a creative solution to any problem. In battle, he is ready to be deployed through a portal to engage the enemy with his Vibro Gauntlet and his family's Relic Pistol. Janna Salto is a fellow devotee of portal technology and has been working alongside Nura for many years. She is not as outspoken as her leader and holds her own counsel during discussions regarding politics, but the pair work very well together and coordinate their portal network with ease. Janna has a highly disciplined mind and is stoic in the face of danger, allowing her to best deploy her Portal Glove as both a tool and a weapon. Salto also has contacts in the Union Secret Service and Infernal Affairs making her a vital component in the Orders intelligence gathering network. Venatici Helios is utterly devoted to Nura. The sole survivor of a disastrous mission to Greece, Helios shows little sign of mental anguish or trauma and has instead proven both charismatic and effective at leading small groups of Spica on raids. Helios has contacts in a large number of frontier settlements and is able to rouse locals to take up arms to assist their team in achieving their goals, typically unbeknown to them. To compensate for the relative fragility of the Astrea, Procyon Makara has attached several of her Cor Caroli to the division. Noth and Khaatan are excellent examples of their kind, both are a dominating presence on any battlefield they deploy to. Wielders of the deadly Stola Chain, these are incredibly difficult for a mortal to use let alone master to the level that these two have. Only with their experience of many lifetimes have they managed to perfect their art. The chains are launched with weighted blades at the end that wrap or pierce the enemy, who is then dragged in close for the killing blow. When used after emerging unexpectedly from a portal, the effect only adds to the terror sown by such demigods. The Portal Vanguard Posse kit builds eight multi-part resin miniatures; 1x Elita Nura 1x Aeron Bran 1x Janna Salto 1x Venatici Helios 1x Noth 1x Khaatan 2x Allshard Portals 8x Base