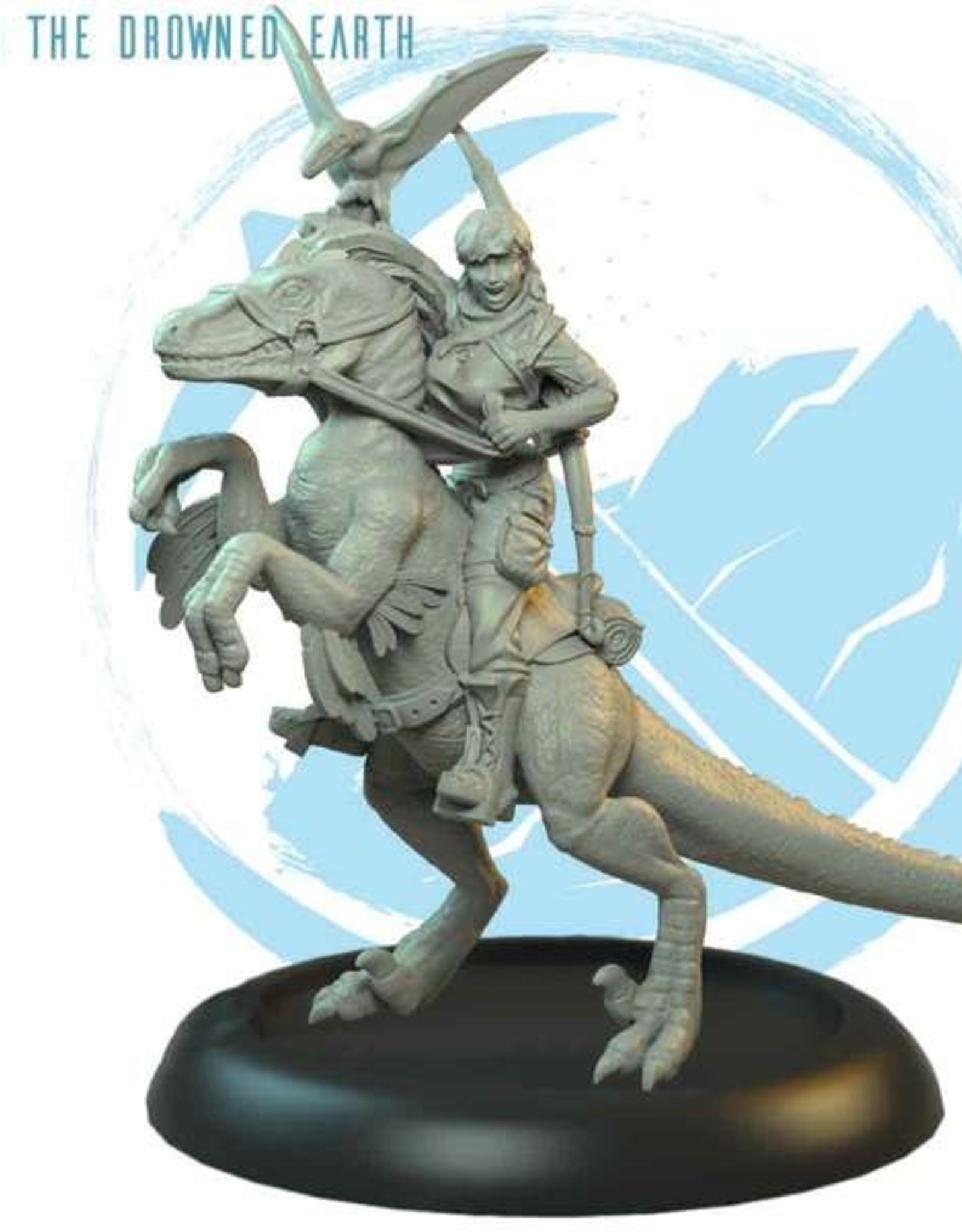 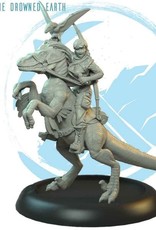 Nix Mounted: Artefacter Leader. Human Female. Nix, the leader of the Artefacters, is a popular figure. She spends generously and has a gregarious charm. In Artefacter circles, however, she has a rather controversial reputation. While nobody can deny that she ‘gets the goods’ there have been a number of deaths under her leadership. This is of little concern to the Artefacter high command, but amongst her peers she is seen as reckless and dangerous. Undoubtedly Nix is arisk taker, however, she is just as willing to risk her own life as the lives of others. Nix Mounted: Artefacter Leader is a multi-part metal wargaming miniature in 35mm scale. The model is lead free, and comes supplied with a 50mm base and profile card.