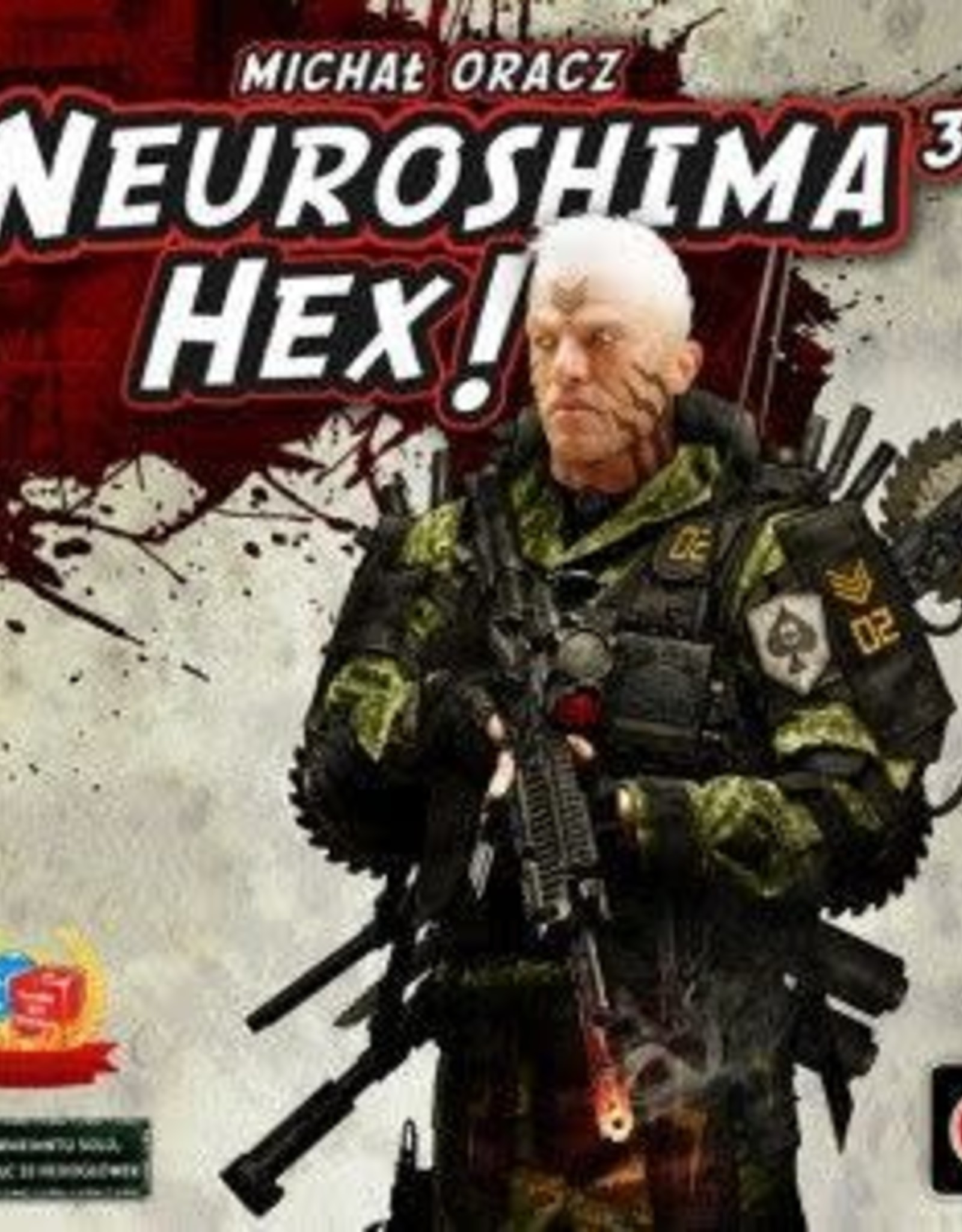 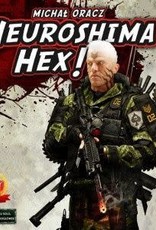 Neuroshima Hex! is a strategy game set in the post-apocalyptic world of Neuroshima, a Polish role-playing game. Each player leads one of four armies: Borgo, Hegemonia (Hegemony), Moloch, and Posterunek (Outpost). Each army deck consists of 34 tiles: soldiers, support tiles, and special actions. You win when all enemy headquarters are destroyed or when your headquarters is the least damaged at the end of the game.

The second edition of Neuroshima Hex!, released at Spiel 2007, had updated graphics and a new, larger board; a special expansion pack sold at the same time included the Neuroshima Hex! Doomsday Machine 1.0, a fifth army that could be used against any of the other ones.

Neuroshima Hex! 3.0, released in 2013 from Z-Man Games, includes rule corrections, the Doomsday Machine army (for five armies in the NH base game), a solo variant with 55 puzzle cards that present you with challenging situations, and new three-player variants: Deathmatch; Deathmatch with scores; one player vs. a team; and a team match (with one player playing two armies).