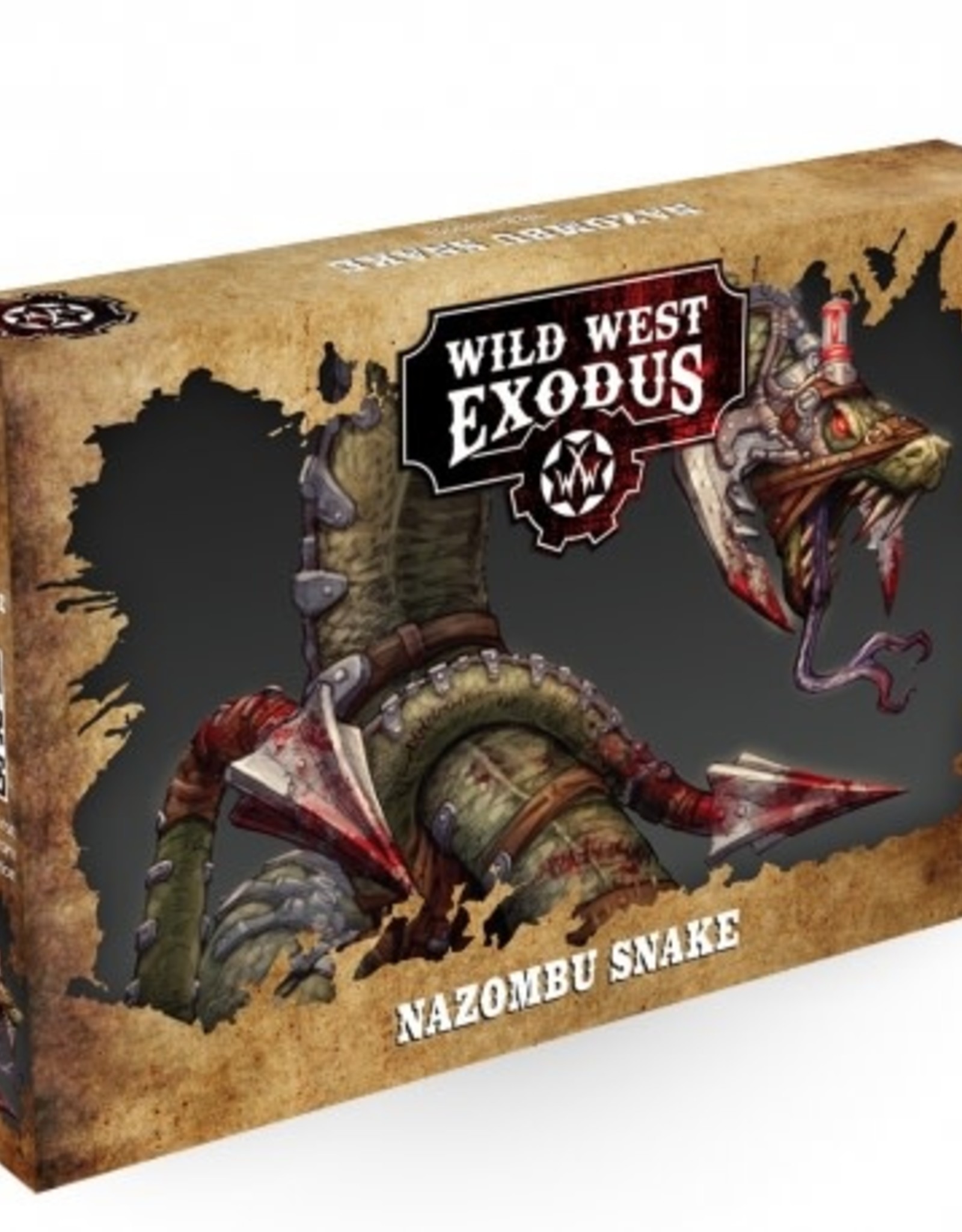 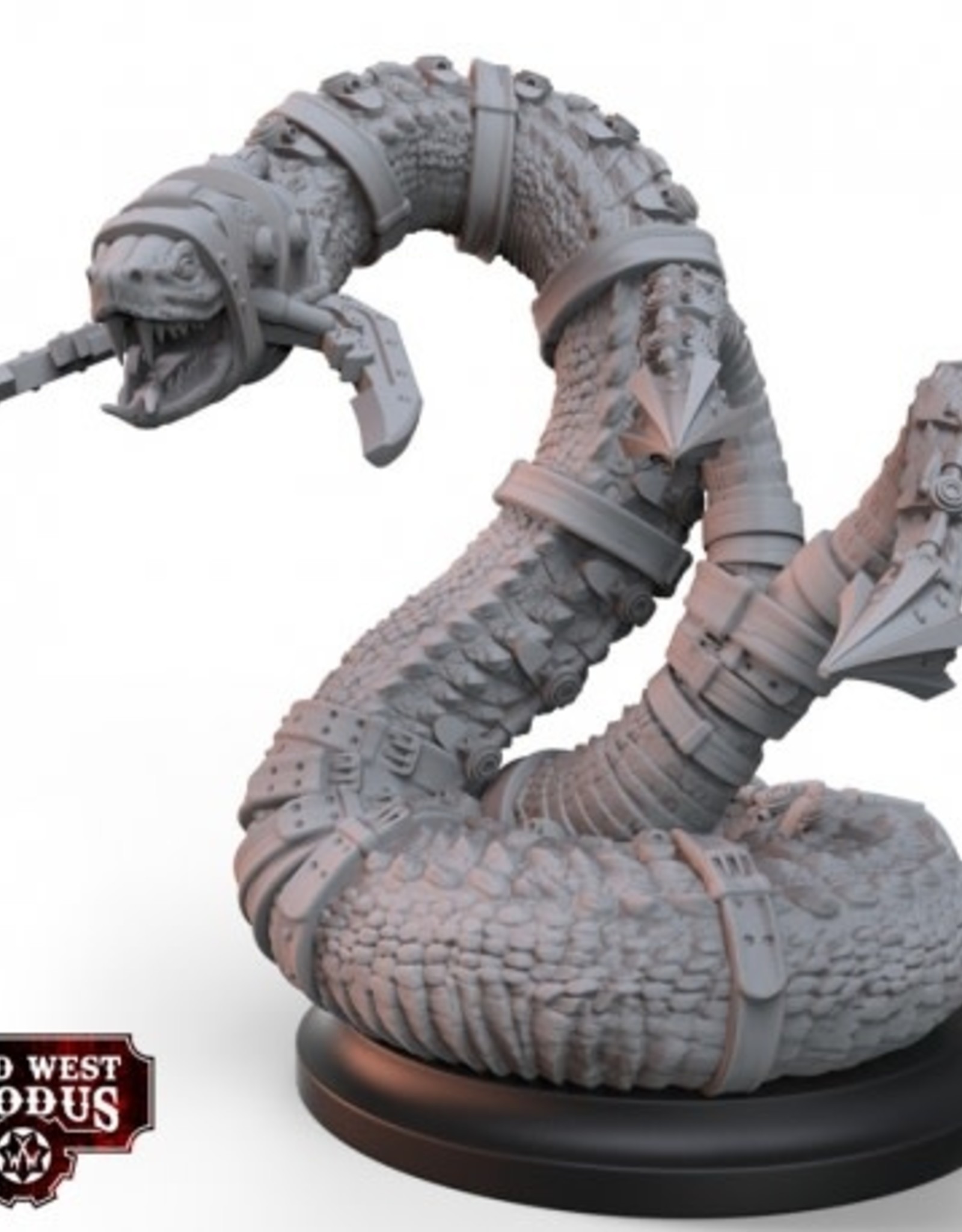 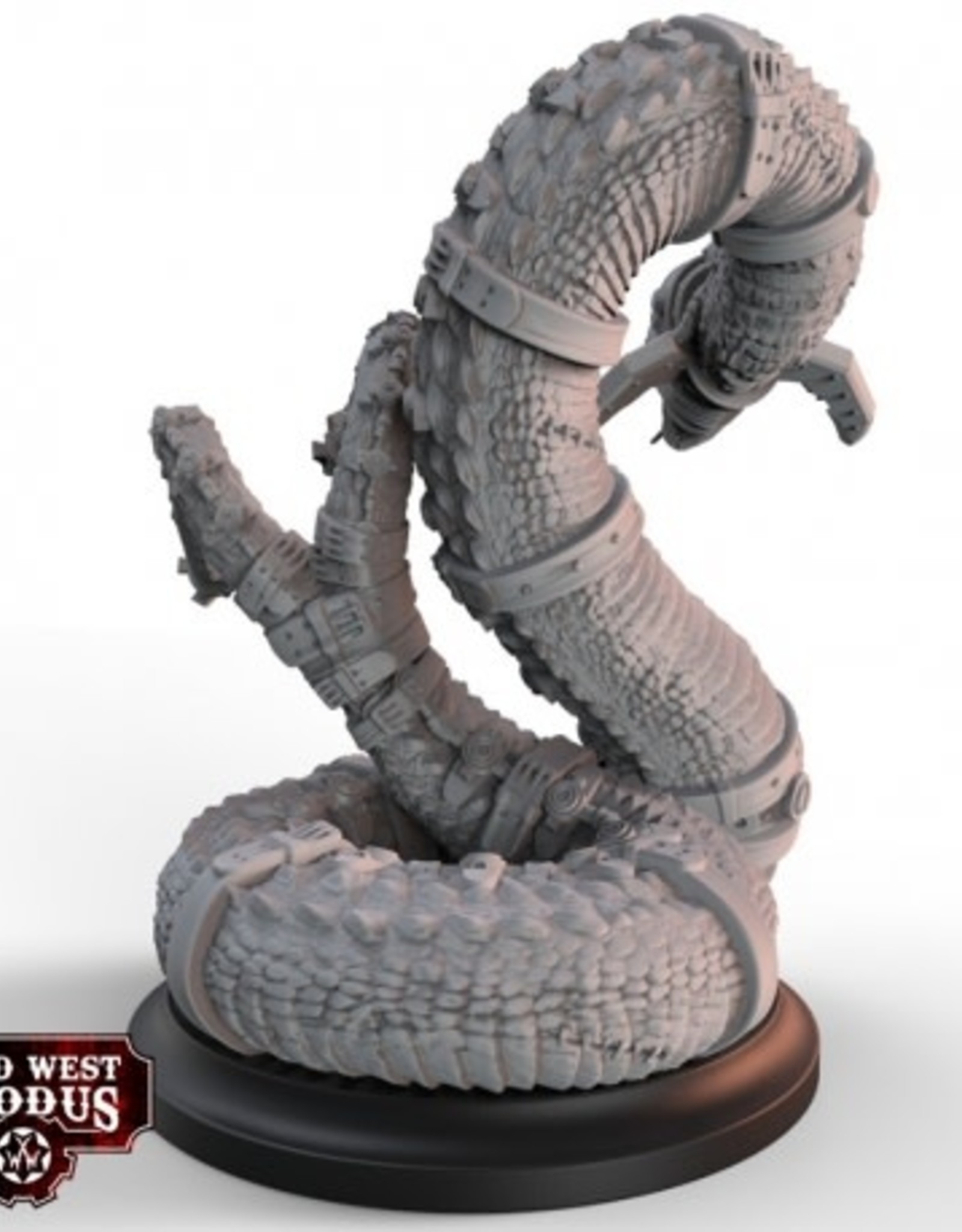 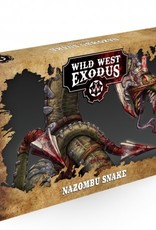 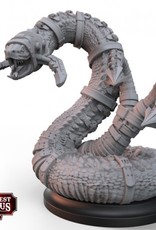 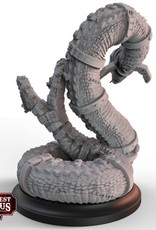 The Hex just want to be left alone. Hunted across the galaxy, the Hex has come to Earth to find a new home for itself. It calls out to those similarly abused and victimised so that it might find companionship and learn from their culture and endeavours. The Hex has no sense of right and wrong, it only knows survival and the loneliness that eons of persecution have brought about. On Earth it has made new allies and bonded with many who are similarly abused. But the Hex's gift of power is misused by humanity. Those who were the victim now have the strength to strike back at those who made them suffer. The greatest minds of them all have embarked on the formation of a Dark Council to, manipulate and inveigle themselves in the great nations of the world. For only through control can they truly be safe... This product contains 1x Nazombu Snake Miniature 1x Base