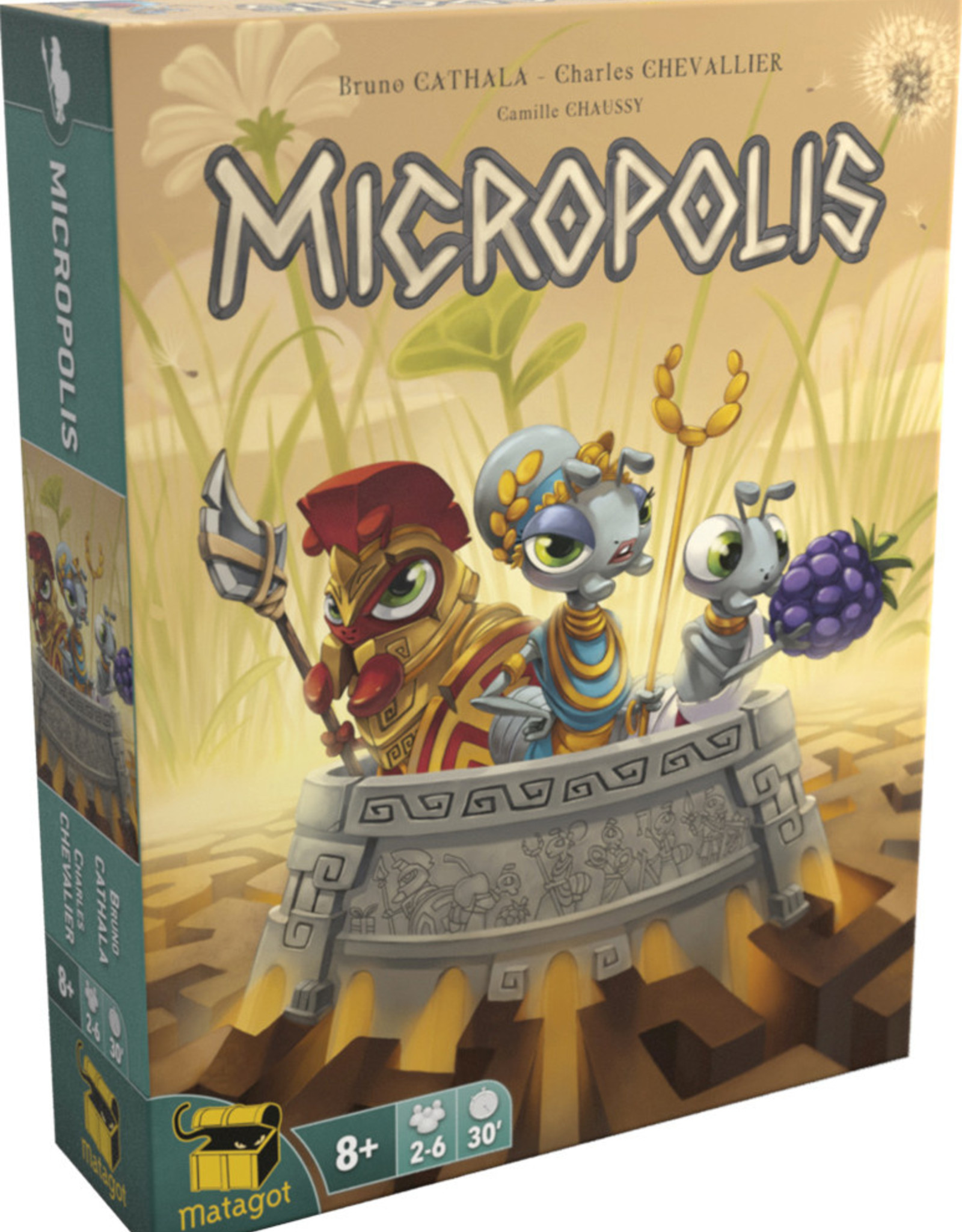 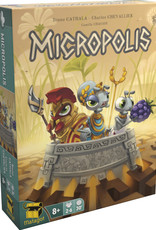 There is no less competition between men than between ants! In Micropolis, players compete against rival ant colonies to see who can raise the biggest army and store the most resources in this quick-playing resource management game of microscopic proportions! Gathering and territory building are key to the gameplay of Micropolis. Up to six players must develop their ant nest, recruit specialists and soldiers, and amass as much food as possible. The most savvy players will plan wisely and execute efficiently, for only one nest can dominate this massively micro underground world!