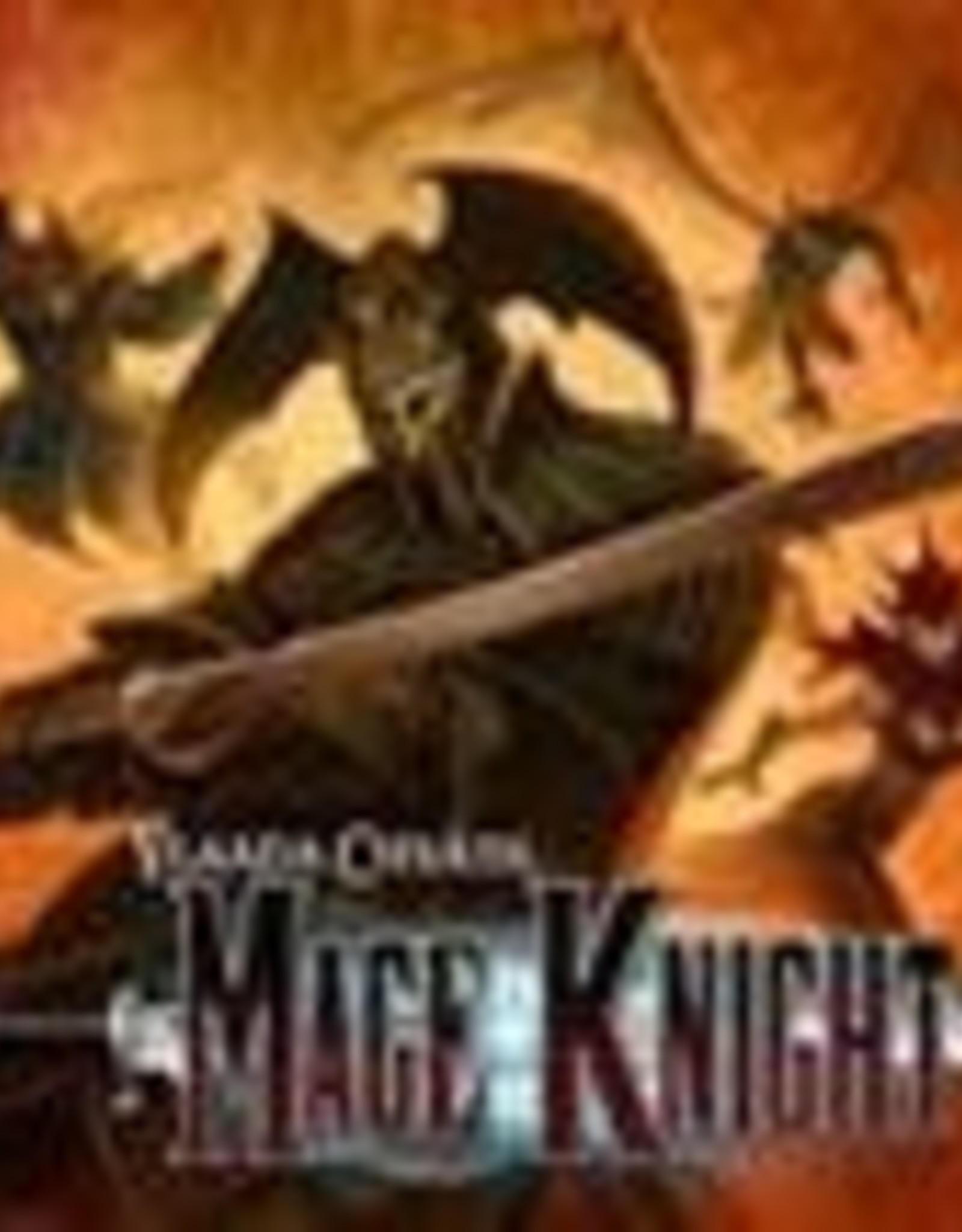 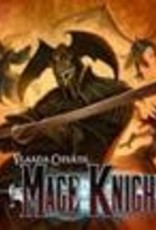 The Mage Knight Board Game throws you and up to three other Mage Knights into the sprawling and ever changing world of the Atlantean Empire, a land that is but a distant memory since your transformation into a mysterious Mage Knight. Build your armies, defeat bands of marauding enemies, and eventually conquer cities in the name of the mysterious Void Council. The Mage Knight Board Game features an impressive 240 cards, eight intricately painted miniatures, 196 tokens, 20 map tiles, 54 mana crystals, seven mana dice, two game mats, and two rulebooks.