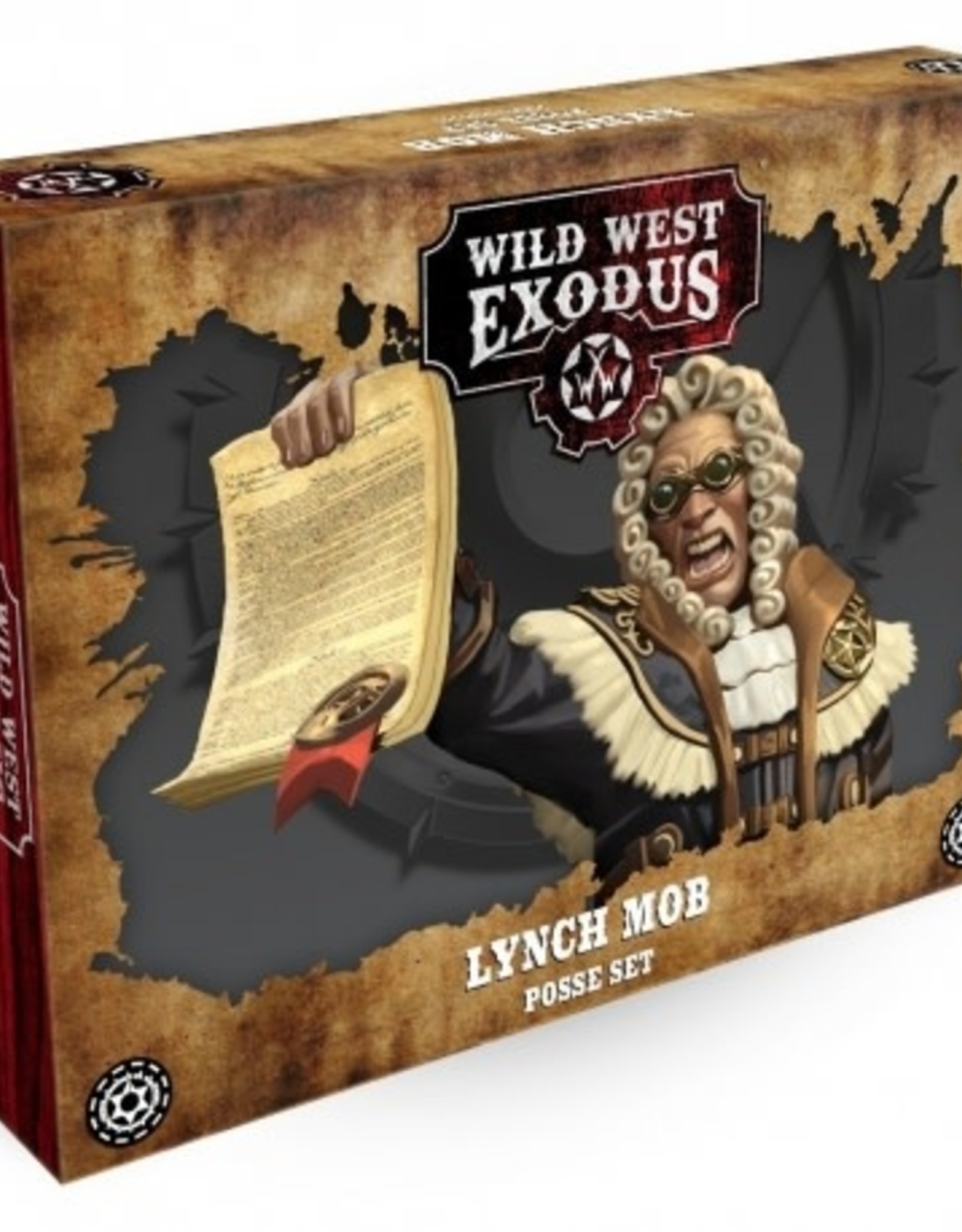 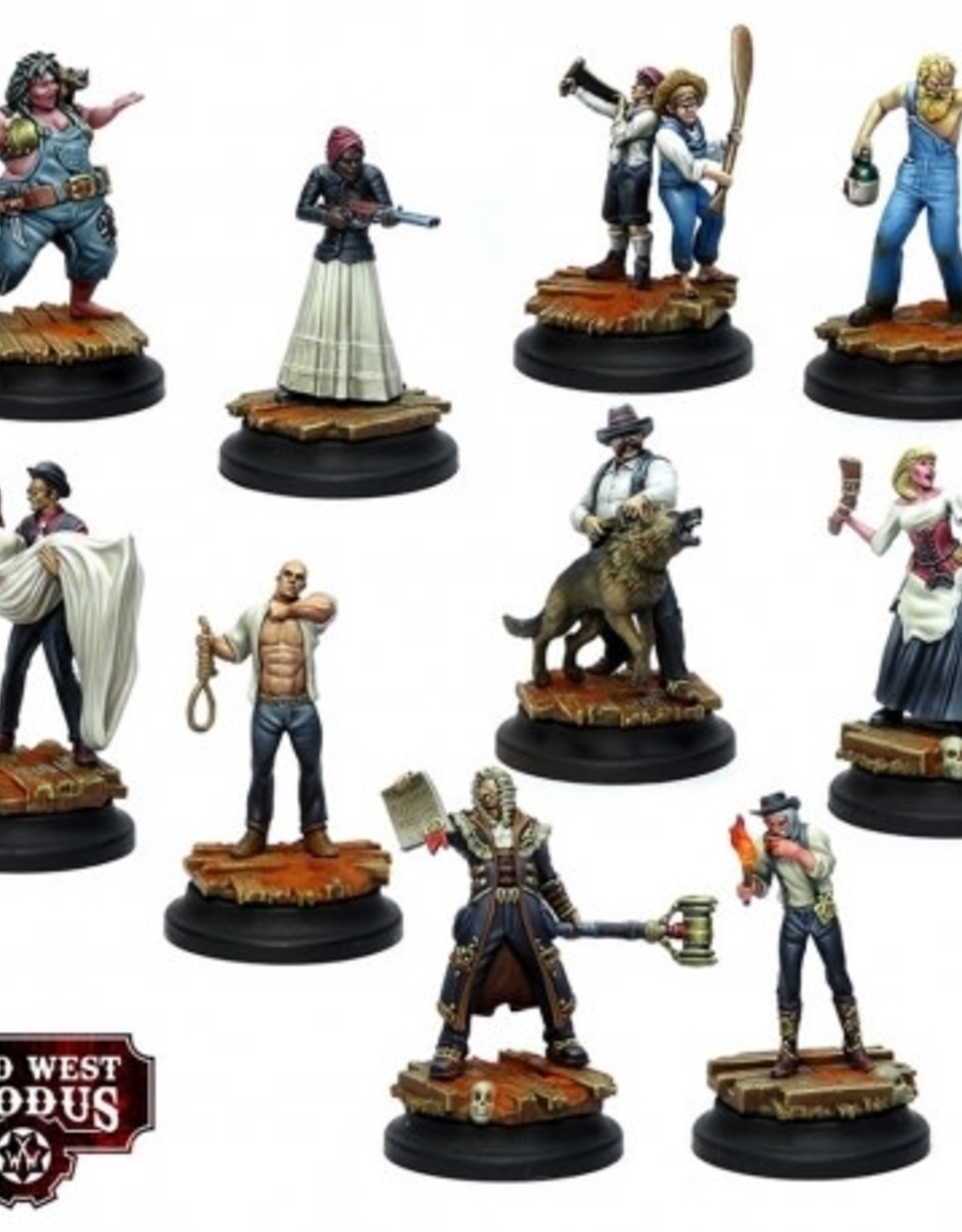 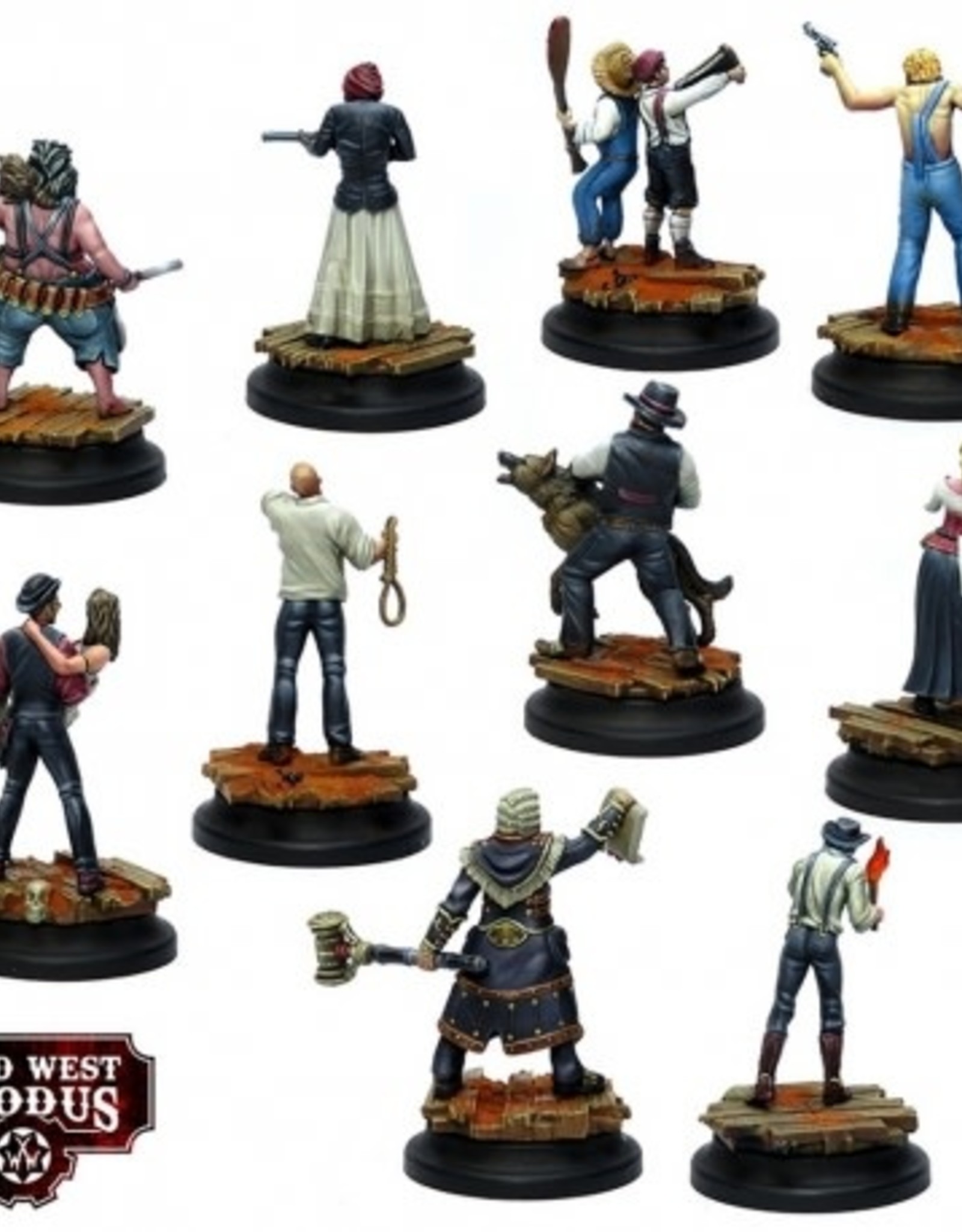 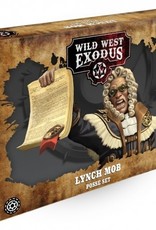 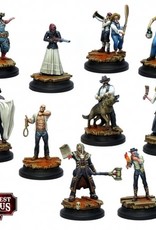 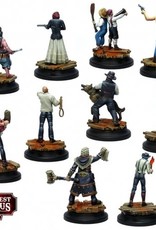 Judge Kingsley Stern is a senior Lawman serving in the territories. He is best described as a roving one-man courtroom, utterly convinced of his own righteousness. He believes that at the heart of each law-abiding man is an outlaw just waiting for his chance. In contrast to High Marshal Earp, Stern is more than eager to give his judgement on any subject and how it pertains to his rigid and unyielding interpretation of the law. Judge Stern's understanding of the law is so implacable that he has been known to hang his own deputies when he thought they might have overextended their own authority. In one instance, a sworn deputy stopped a bank robbery in progress by shooting dead the perpetrators. But the deputy was not in uniform and had not identified himself as an agent of the Law before acting, and so his story came to a short sharp drop from Stern's gallows. Stern began his career in Boston, a brilliant and much-respected attorney-at-law whose passion for ensuring justice was served brought him not only great respect from his fellow lawyers but also tremendous wealth. Focused on his career and with no intention of marriage or children, Stern demonstrated remarkable acts of philanthropy, providing for those who had none. While the people of Boston loved him, the criminal element rightly feared him. Over the years, Stern became obsessed with the apparent arrogance of those who transgressed beyond the reach of the Law. The untamed nature of the Federated States frontier especially attracted his attention, drawing him to the territories as a moth to a flame. He learned swiftly that the soft and privileged life he had led back in Massachusetts had not remotely prepared him for life out in the Wild West. Just as he applied himself to the study of law, so too did he set aside his law books and apply his iron will to mastering the arts of martial combat. That early training has long since evolved into his signature ability to dole out forceful justice at the end of his masterfully balanced great hammer. What could be seen as a 'hang 'em high' approach to the law has drawn criticism from other Lawmen who feel that Stern's zeal blinds him to circumstance. Stern is not bothered by the opinion of his fellow Lawmen, but out of respect for their station, rarely deputizes among their ranks. Instead, he hires and deputizes people from many walks of life who are eager to prove their worth. Only one thing is certain in the territories: A man or woman intending to live out their days so far from civilisation takes their life and livelihood in their own hands. Kingsley Stern judges all equally. The Lynch Mob Posse kit builds ten multi-part resin miniatures; 1x Kingsley Stern 9x Angry Mob Members 10x Base