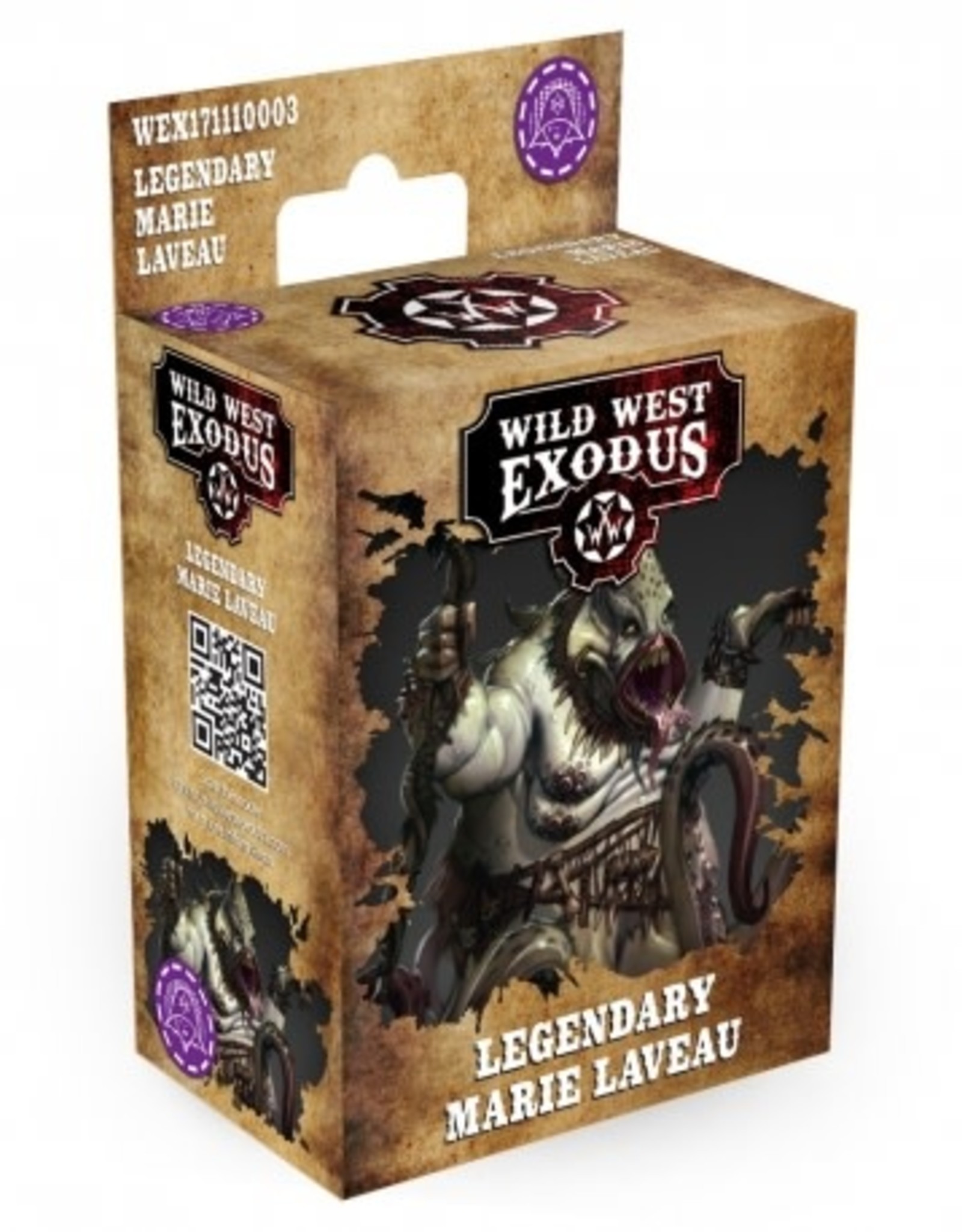 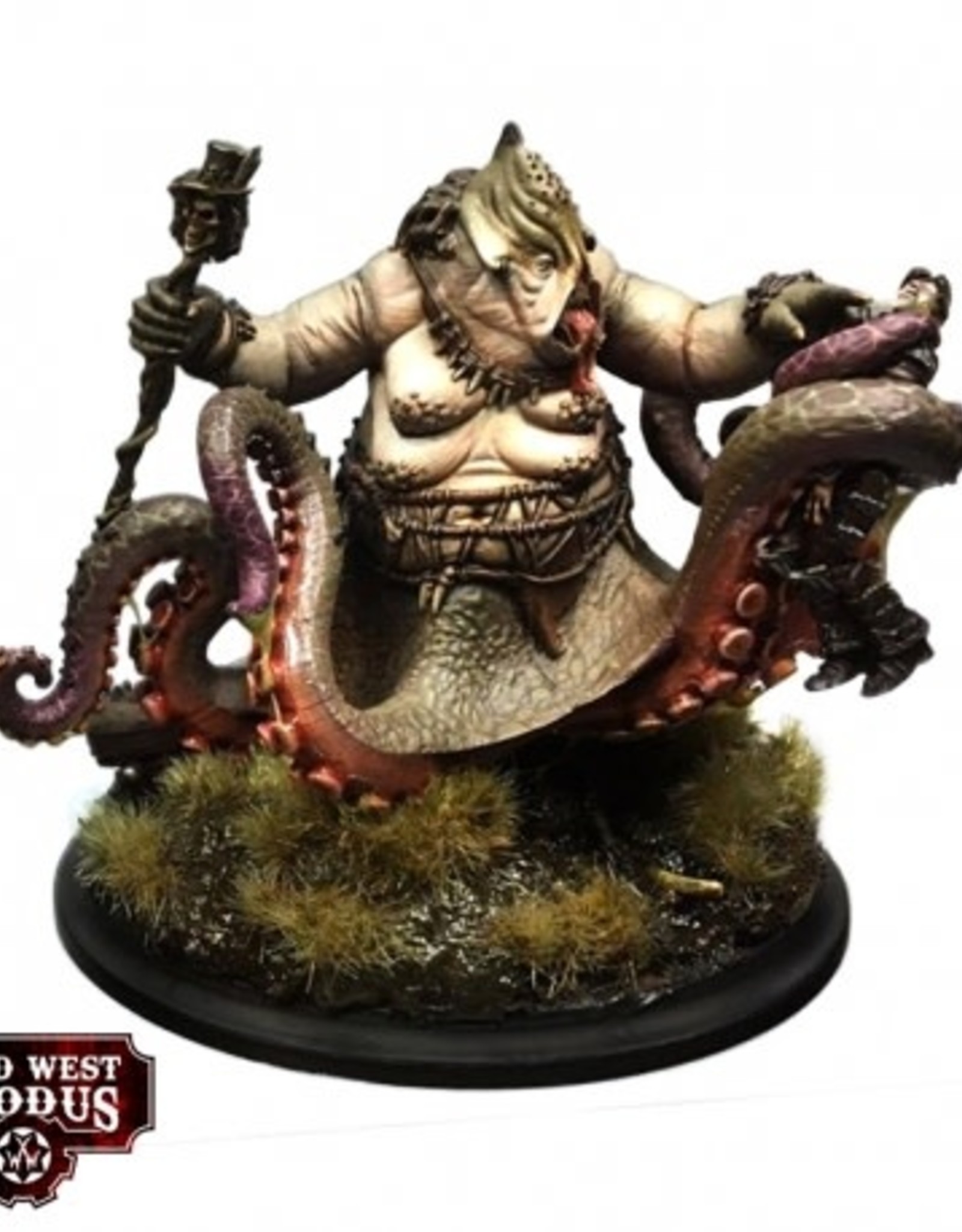 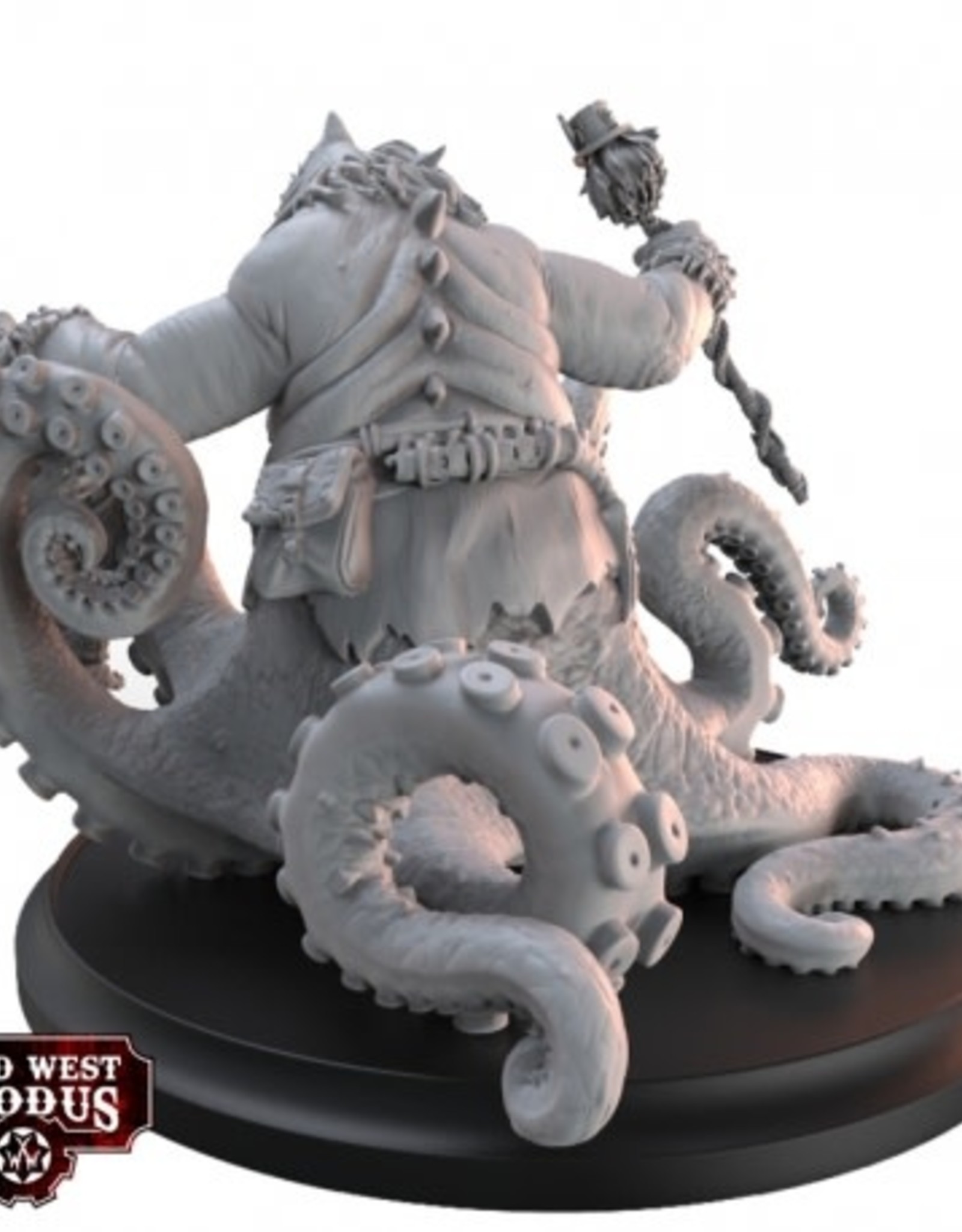 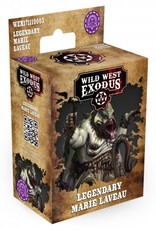 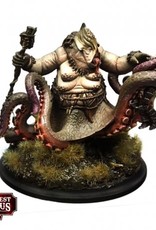 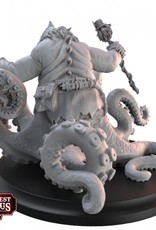 Few people have witnessed the voracious monster Vor Khet and lived to tell the tale. In the Montana territories, they whisper campfire tales of a hulking, eyeless creature who stalks the deep, wooded foothills of the Rocky Mountains sniffing out human flesh. Many a fisherman at Flathead Lake has vanished, attributed to Vor Khet tearing them apart as they slept. Surely these are the ramblings of a lunatic? No-one would believe such a creature exists. The most common story told by the locals is that Vor Khet was once of the Warrior Nation. A large man with a prodigious appetite, he preferred his own company beyond the plains. In the foothills of the mountains he hunted, fished and roamed free. But isolated from his kindred, he fell prey to a malevolent wraith that corrupted him both in mind and body. Having fed him her dark energies, the spirit discovered Vor Khet's appetite remained unsated and so she unleashed him on the world, to kill and devour any living creature that crossed his path. Darkness is no obstacle for this creature as, almost blind, he senses the beat of the heart, the quickening of breath and can taste the tang of blood in the air. Once Vor Khet hunts you, your doom is all but certain. Your fate is to be ripped apart in his toothy maw. The Legendary Vor Khet kit builds one multi-part resin miniature; 1x Legendary Vor Khet 1x Base Please note: Miniature is supplied unpainted and some assembly will be required. Character Unit Cards are not included and can be found on the Wild West Exodus website. Miniatures are supplied with standard plastic bases. Base inserts are not included.