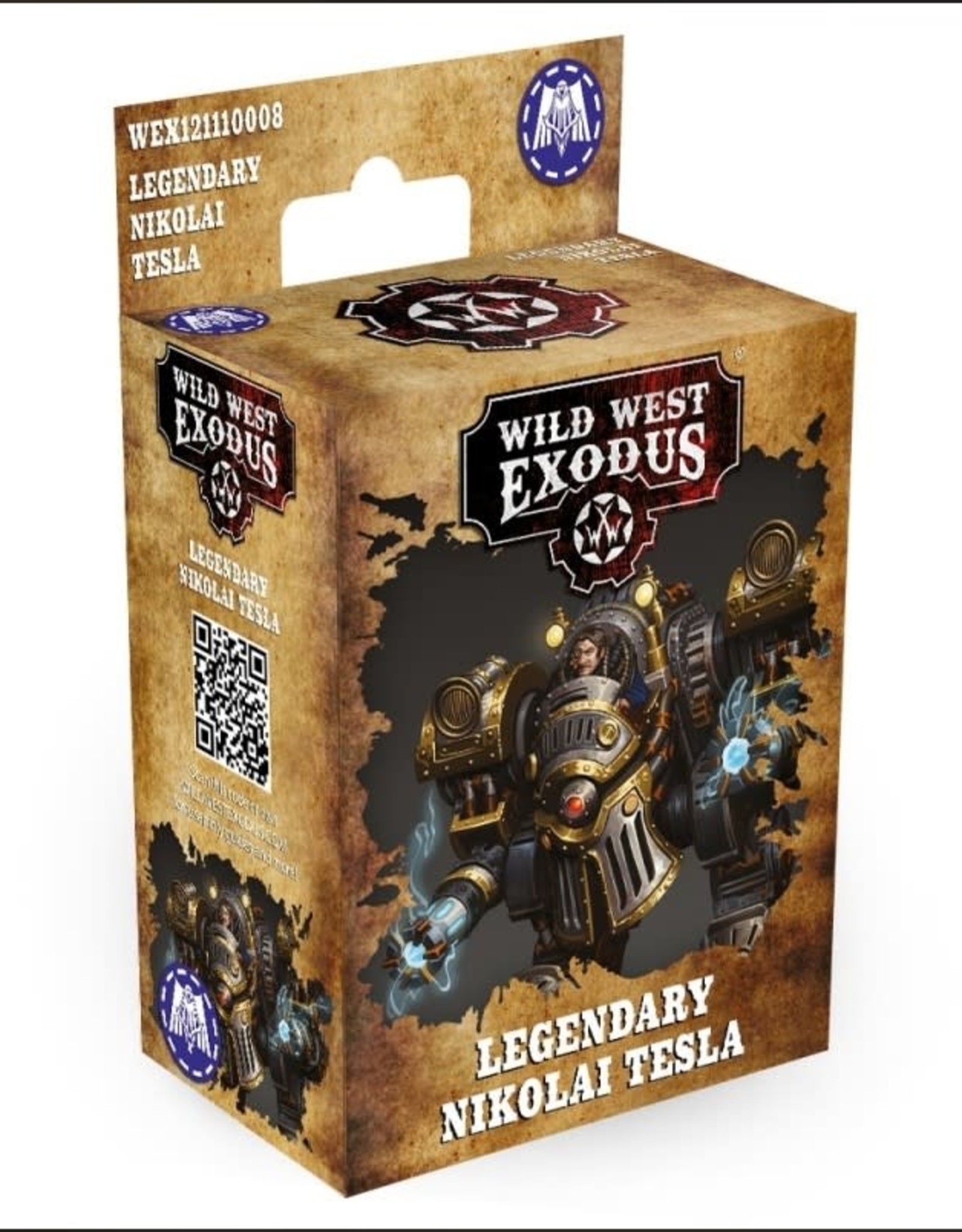 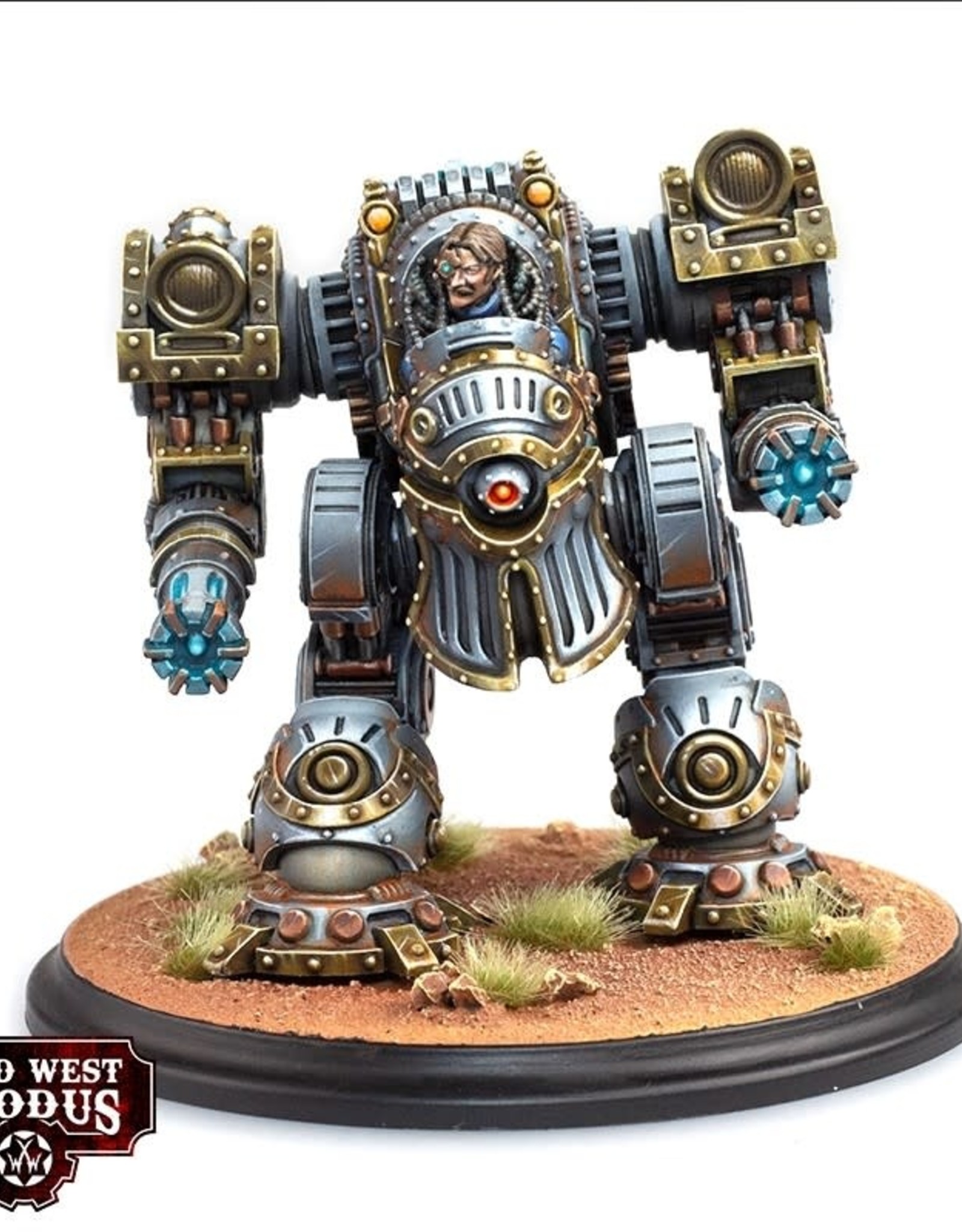 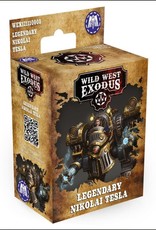 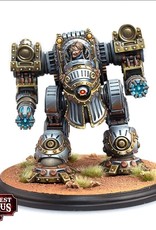 The bloody Civil War that raged throughout the Union in the early part of the 1860s, typically referred to as the Ore War, was so devastating that entire towns were simply wiped off the face of the earth. This was largely the result of the war being fuelled by Covenant of the Enlightened scientists lead by Burson Carpathian. Under the guise of an egalitarian doctrine, Carpathian felt it was his responsibility to supply both sides of the conflict with more and more devastating weaponry, in exchange for power and influence. Beyond Carpathian and his egalitarians in the Americas, the majority of the Covenant of the Enlightened maintained a policy of custodianship, preferring to keep hold of the technologies they developed for themselves. They did not interfere in global conflicts. However, in the face of this unimaginable bloodshed, one young and brilliantly gifted Enlightened scientist named Nikolai Tesla was so horrified by what he saw as a war without end that he took an act that changed the world. Ignoring the other Enlightened and his own government in the Prussian Imperium, Tesla made his way to New York and there he offered his expertise to the Union in order to bring an end to the war with the Confederacy. President Lincoln, desperate for anything to break the stalemate of destruction, recognised that this could well be the turning point of the conflict and accepted the young scientist's offer.

As was his demand, Tesla was given control and near total autonomy over a massive manufacturing centre in Washington known as the Pipeworks. From there, Tesla immediately began to produce weaponry that he hoped the Confederates would have little means of countering. While the fighting naturally intensified, it was not long before the tide turned in the Union's favour and the devastating electric weaponry devised by Tesla had the Southern States on the backfoot. A final push from General Grant saw an end to the Ore War and an iron grip of peace was enforced across the fractured Union.

To maintain this new and expanding power on the world stage, Nikolai continues to labour in the Pipeworks, creating labour automata for urban renewal projects, arc reactors to bring power to the nation and a well-armed military to safeguard the lives of all the citizens of the Union. Tesla's most advanced combat automata, electric weapons and specialised armour are all employed on the front lines of this fight and Tesla can often be found field testing such marvels, often in his own specially designed battle strider.