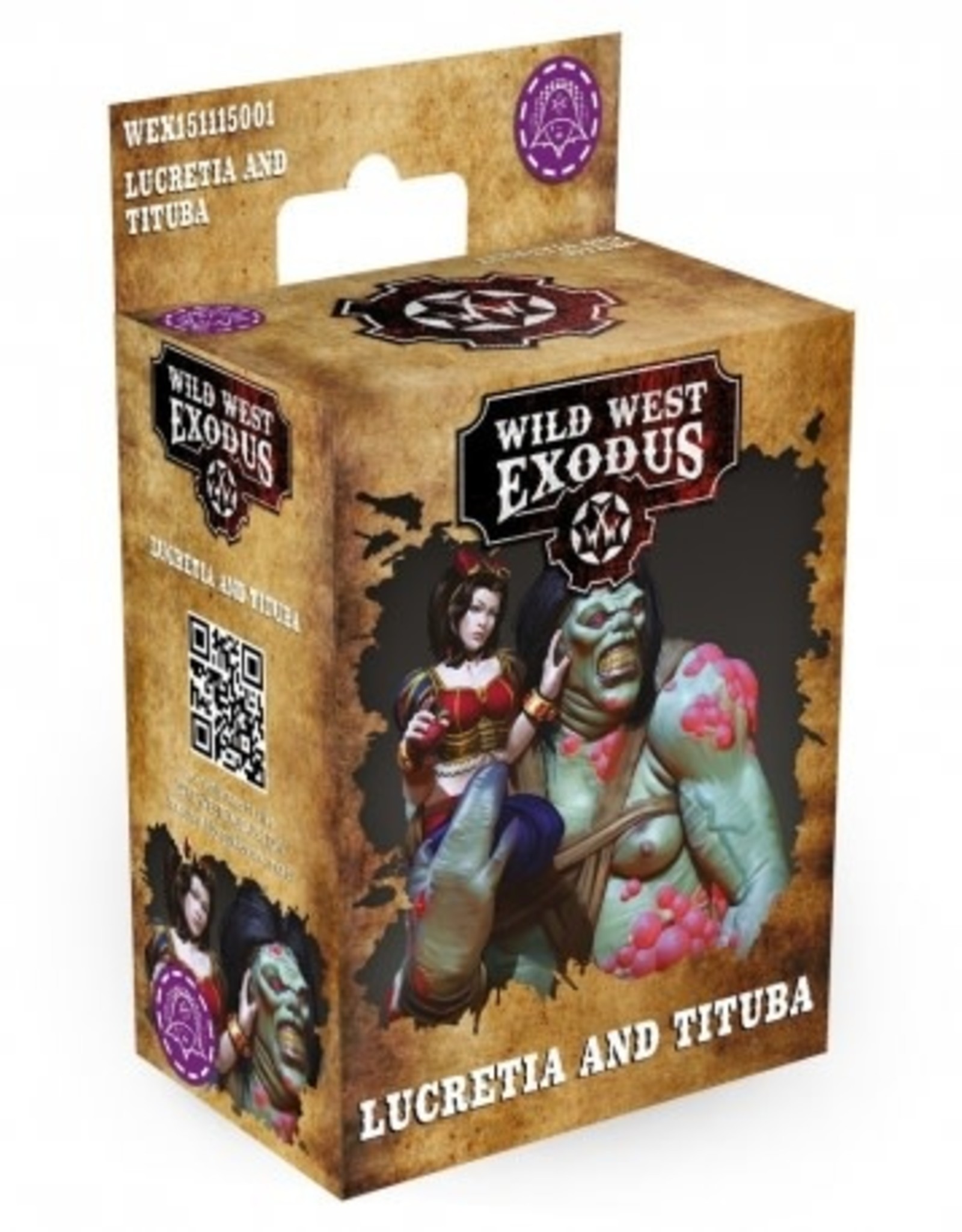 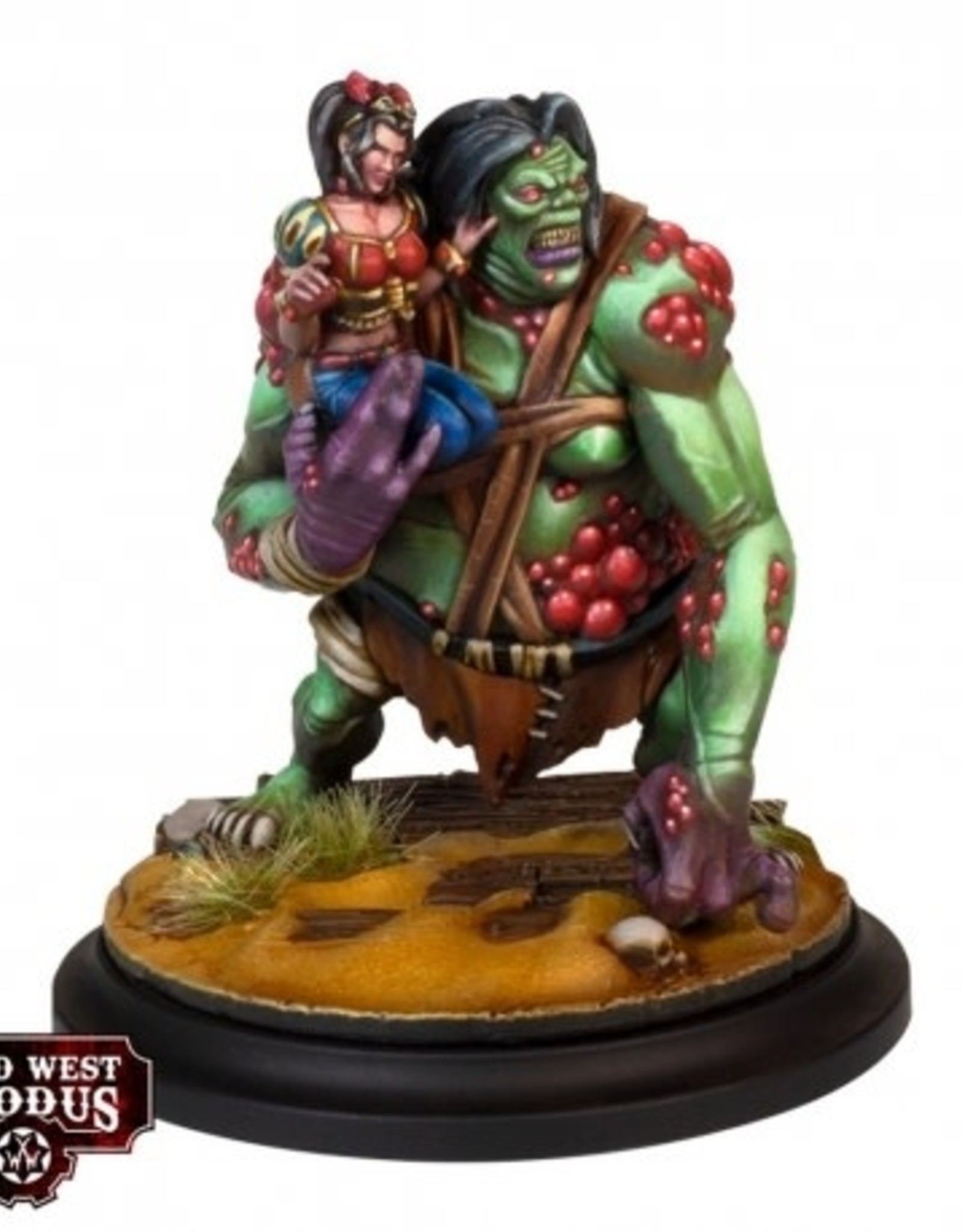 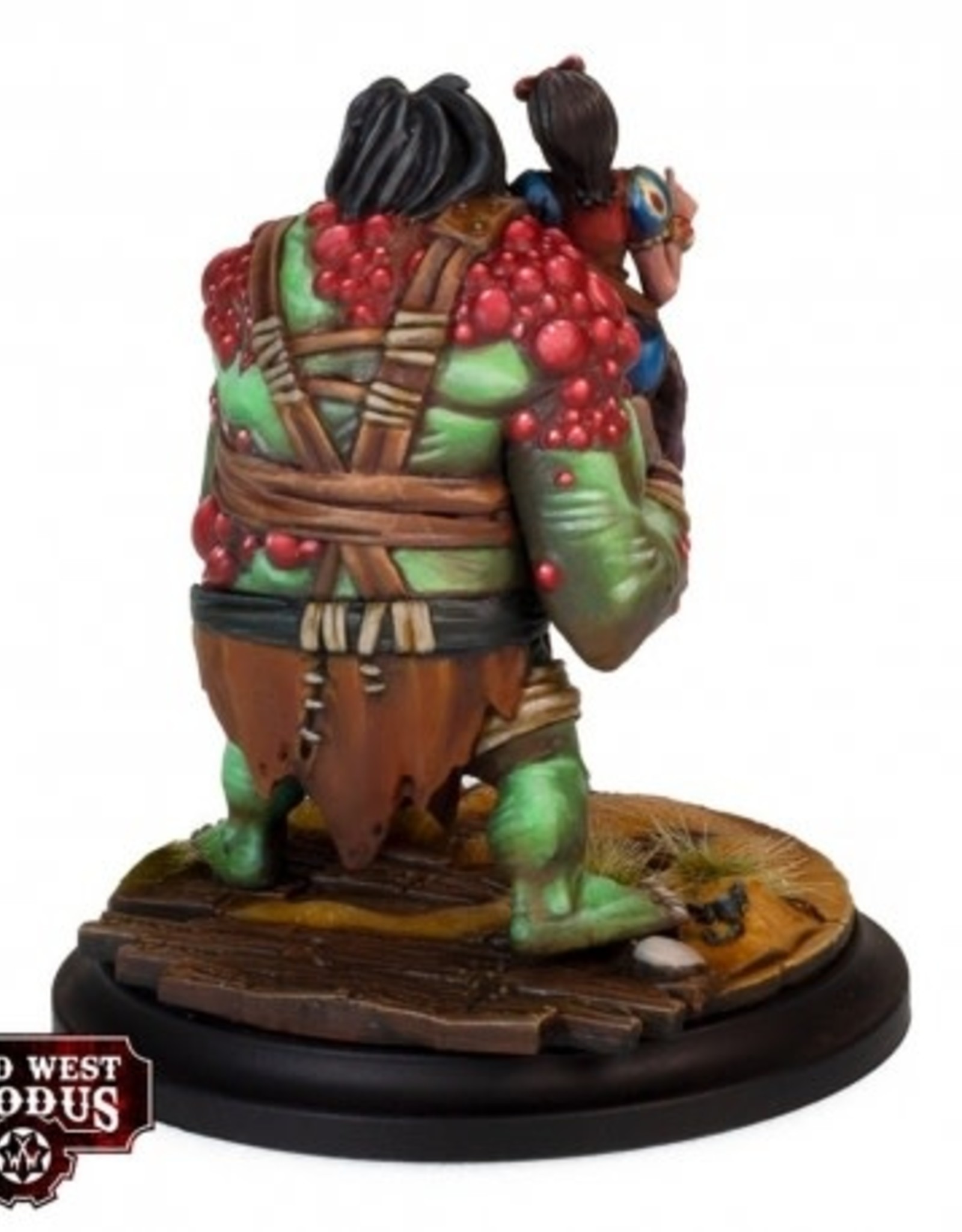 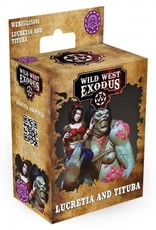 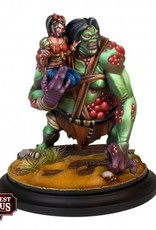 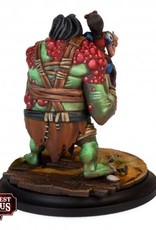 Bridgetown, Barbados was, until some years back, presided over by Governor James Walker, a deeply religious Scotsman who believed it was his duty to lead his God-fearing residents to a prosperous future. He had several children who enjoyed a strict and puritanical upbringing guided by an evangelical Minister known as Papa Trinity. Walker's youngest daughter, Lucretia, rebelled strongly against this oppressive lifestyle in her late-teens and found intimate companionship form Tituba, a native Barbadian girl a couple of years her senior. Lucretia would revel in any activity she believed her father would object to and was soon dabbling in fortune-telling and other decidedly non-Puritan activities. After a particularly intense "reading" she began to exhibit strange symptoms; pinching, prickling and choking sensations. These symptoms persisted for days but none of the physicians in Bridgetown, nor the wider island, were able to diagnose the problem. Eventually, it was suggested that the girl's malady must be the result of witchcraft. Governor Walker organised prayer meetings and days of fasting in an attempt to alleviate Lucretia's symptoms while Papa Trinity fanned the flames of witchcraft suspicions from his pulpit. Tituba, fearing the worst for her lover, participated in the preparation of a witch cake; a mixture of rye and Lucretia's urine that was cooked and fed to a dog, in the belief that the dog would then reveal the identity of the person who had bewitched Lucretia. Governor Walker had just received the news that the sickness had rendered his daughter paralysed and was close to death when rumour of the Witch-cake and the relationship his daughter had with a native girl reached him. He had Tituba arrested and soon thereafter the several jealous local girls implicated Tituba herself as the witch who had cursed his daughter. Needing very little reason Papa Trinity attempted to have a confession beaten out of Tituba but the girl refused to confess and instead professed her love for Lucretia. This further enraged the Governor and Tituba spent the next year in jail, eventually succumbing to cholera. During Tituba's incarceration Lucretia's health slowly began to improve. Her father put this down to his many months of praying at her bedside but in truth, his daughter's clairvoyance had allowed her mind to be touched by Hex as she lay dying. The power of the Hex had ensured that she had been mostly healed, except for the paralysis that left her without the use of her legs. It was in her fitful sleep that dreams and visions came to her, much more vivid than any reading she had made. Lucretia saw a huge industrial complex with chimneys belching smoke into a cloudless, azure sky. She felt something calling her from the bowels of that place, something dark and powerful as if she were standing on the edge of a bottomless chasm staring into infinity. In gratitude for her restoration, she knew she would have to find this place. As soon as she was able to send a messenger to the jail, Lucretia paid the seven pounds for the ailing Tituba's release. Lucretia had her dying lover brought to the Governor's Mansion but instead of a last few days spent together, the couple were immediately seized by the militia at her father's command. The Governor had Tituba whipped in front of his daughter, in the hope that this would put an end to the nonsense once and for all. Imagine his shock as the dying Tituba broke free and grabbed him by the throat, her arm bloated and cords of muscle standing out below her darkening skin. The sound of his gargled scream was accompanied by the echo of cracking bones gunshot loud in the small room. The Militia stood frozen in fear as Tituba mutated into a Hex Beast before their eyes and tore the throat from the Governor without a flicker of emotion on her bestial face. As the guards were similarly torn to pieces, Lucretia cowered in the corner, unable to run. She hid her eyes from her inevitable fate, yet the fatal blow did not fall. Instead, she felt the brush of a hand against her hair and looked up to see the deformed features of her lover with tears in her now inhuman eyes. Lucretia realised that through her own talents and the gift of the Hex she could communicate with Tituba and some fragment of her mind still remained in her colossal and mutated body. Rekindling their relationship once more, the pair fled into the night, Lucretia safely cradled in Tituba's large arms. They boarded a ship bound for the Union and headed to the Arizona Territory. Lucretia was sure their future lay somewhere in that vast landscape, buried deep beneath a subterranean factory of steel and glass. With her ability to influence Tituba and others of her kind, Lucretia was confident she would find her answers... The Legendary Lucretia and Tituba kit builds one multi-part resin miniature; 1x Legendary Lucretia and Tituba 1x Base Please note: Miniature is supplied unpainted and some assembly will be required. Character Unit Cards are not included and can be found on the Wild West Exodus website.