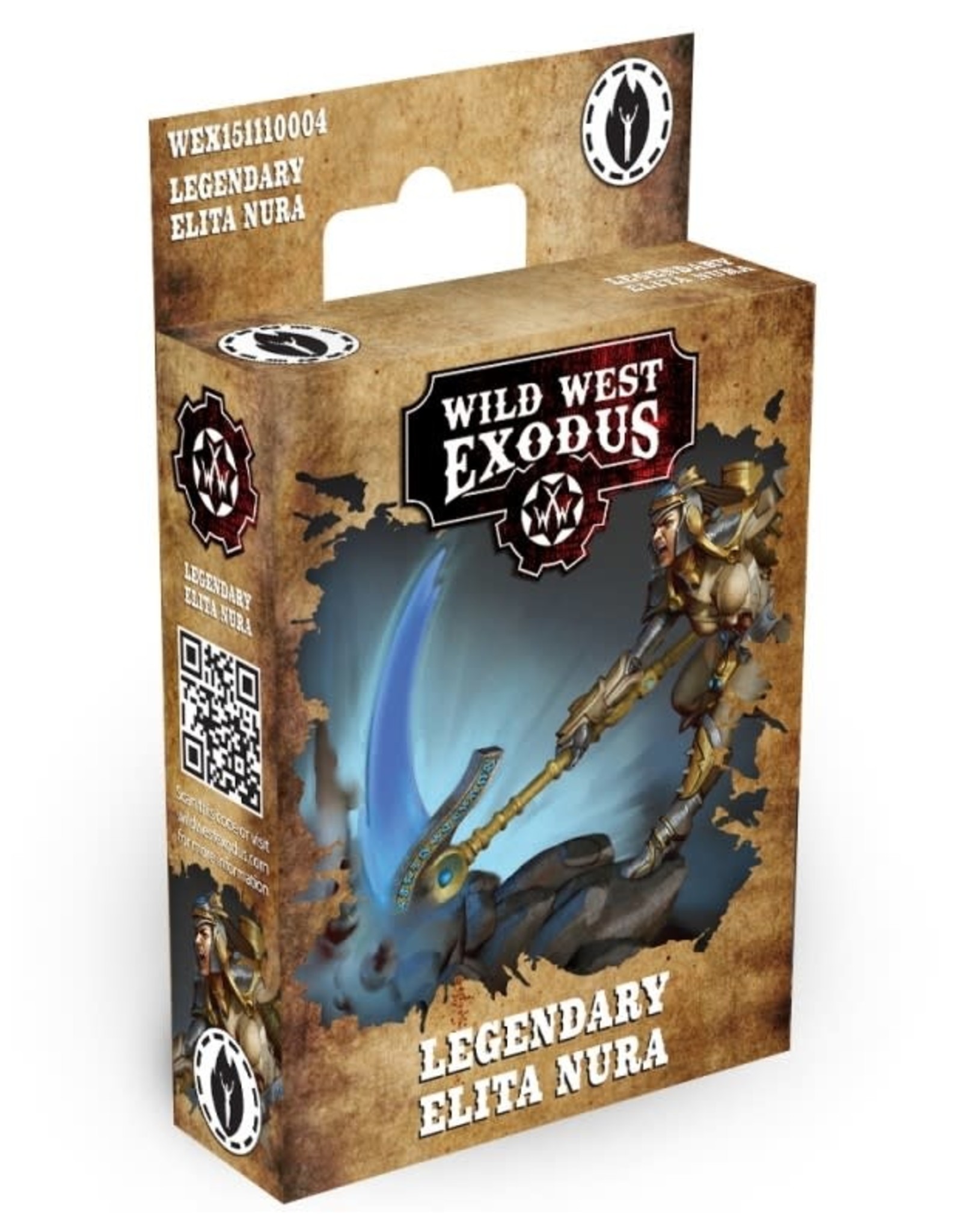 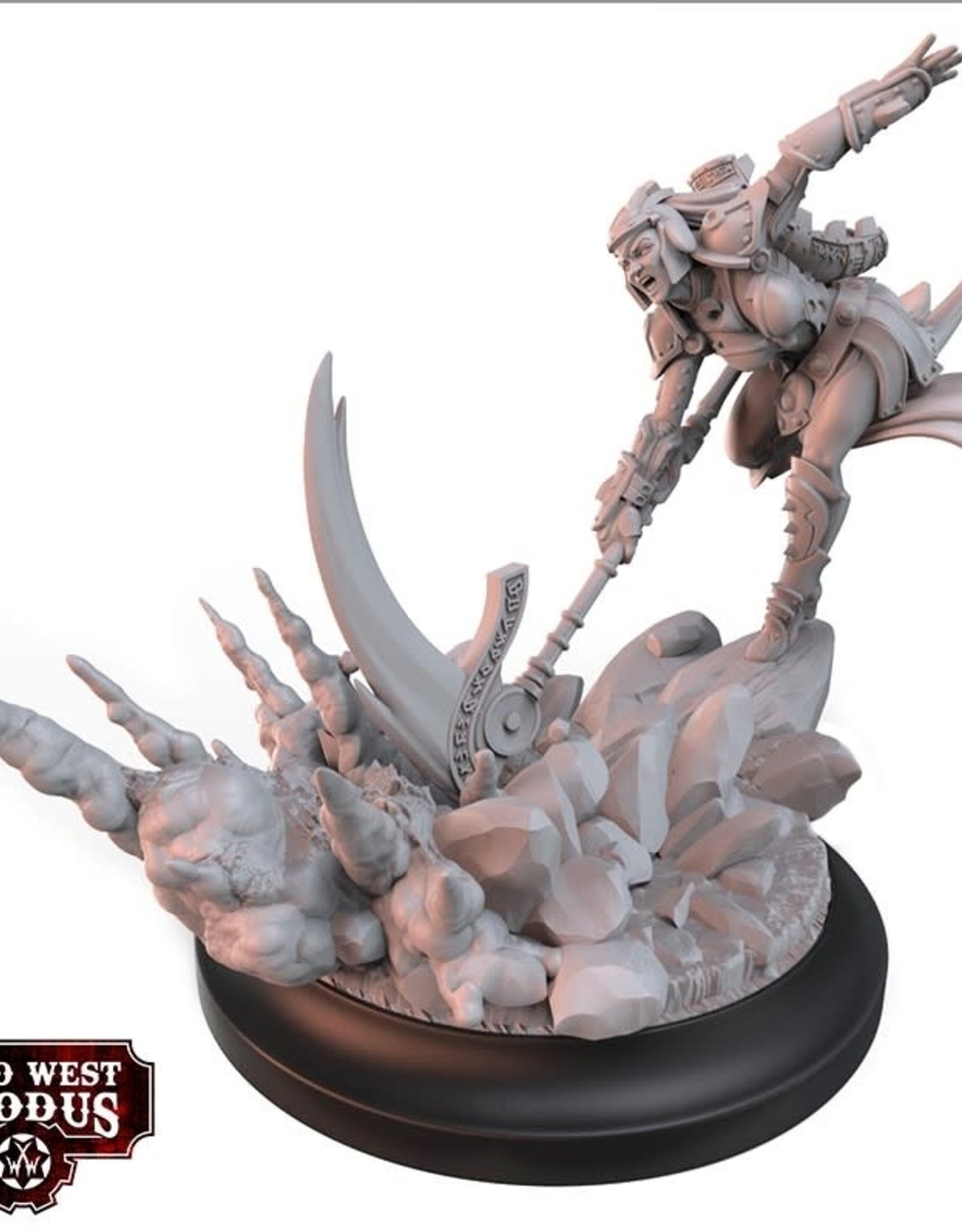 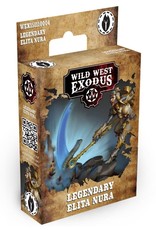 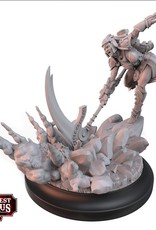 After years of service in the field at the rank of Mimreg her fervent desire to serve the Order more fully was recognised by the Allshard. Fully aware of what Apotheosis to a Cor Caroli entails, Elita Nura desired her chance to join their ranks. Despite this, Nura was made a Sircan and given command of the Spica Astraea - the Portal Vanguard.

Within the Council she is considered a fractious zealot, a vocal challenger to the conservative doctrine espoused by High Sircan Abner. Unlike Abner, Nura believes that the last battle against the Hex fast approaches so she pushes for Phase Five of the Crusade to be enacted. As such, Nura's voice is the most extreme within the Order as she seeks to provoke a suitably devastating encounter with the Hex that would justify the declaration of Phase Five and all-out war.
When in the field acting as the Allshard's instrument she is equally impatient to bring about the unveiling of the Order's true mission. This reveals itself as a disdain for the use of subterfuge and stealth, instead portal jumping into combat directly and taking her foe unawares with the precise application of overwhelming force against those tainted by the Hex. Whether such taint comes from absorption of its essence or simply through being manipulated by the Dark Council, she cares not. The seismic powers of her Luminant Staff are more than capable of eliminating either type of foe. Let the Allshard sort them out.