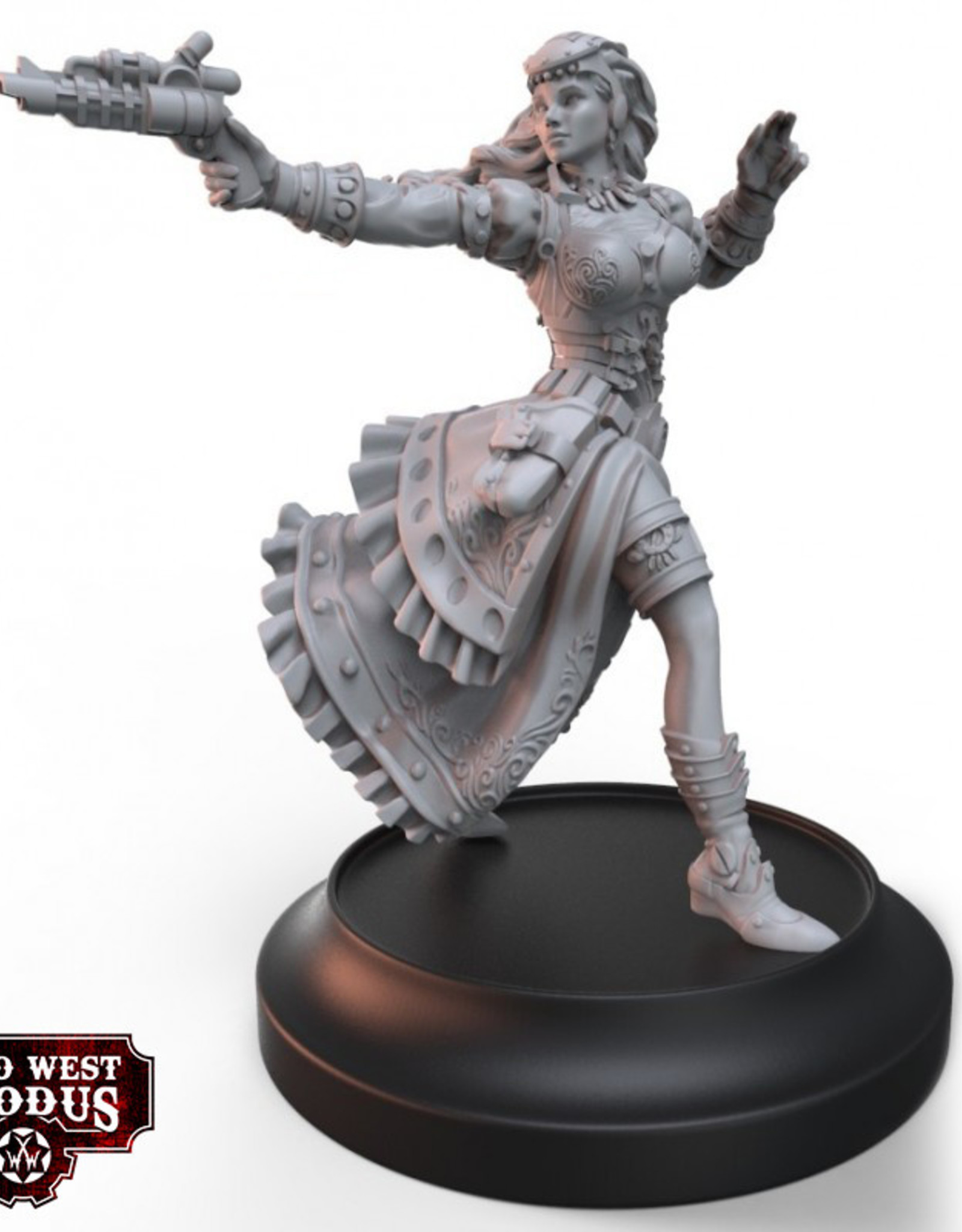 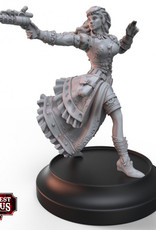 Having crushed the Confederacy in the Civil War a decade ago, the Union has retained its war-footing and now turns its hungry eyes westward. Fuelled by the full destructive potential of the scientific technologies obtained during the war from the Enlightened, the Union's might seem unstoppable. It seeks to defend itself against any threat that might rise up against it by crushing all those who could oppose their manifest destiny. Leah Kingston is an undercover agent of the Imperial British Crown, working in secret with the Union and Celestials to further the aims of her government. Should her duplicity be exposed, her cunning and skills with her pistol will be put to the test.