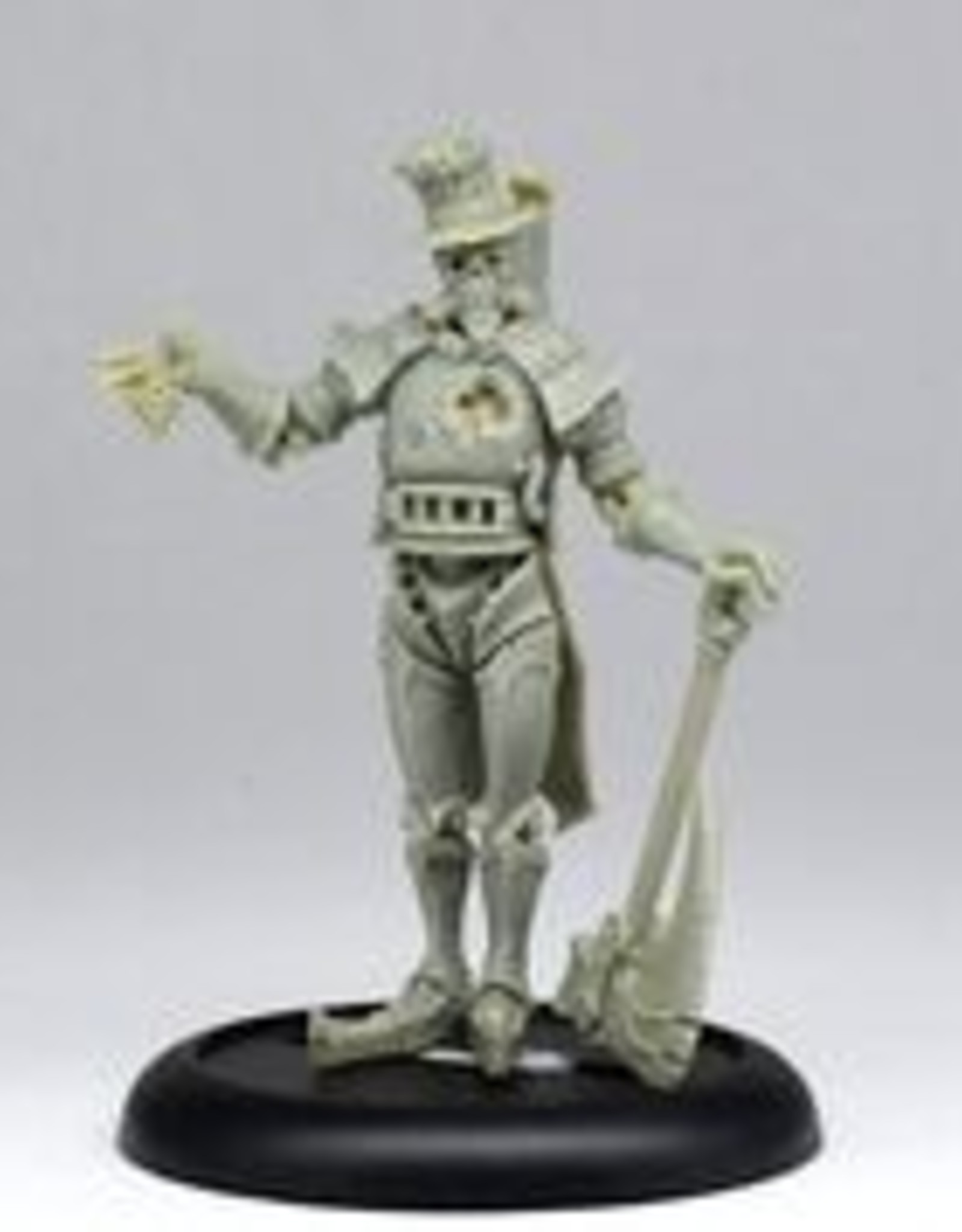 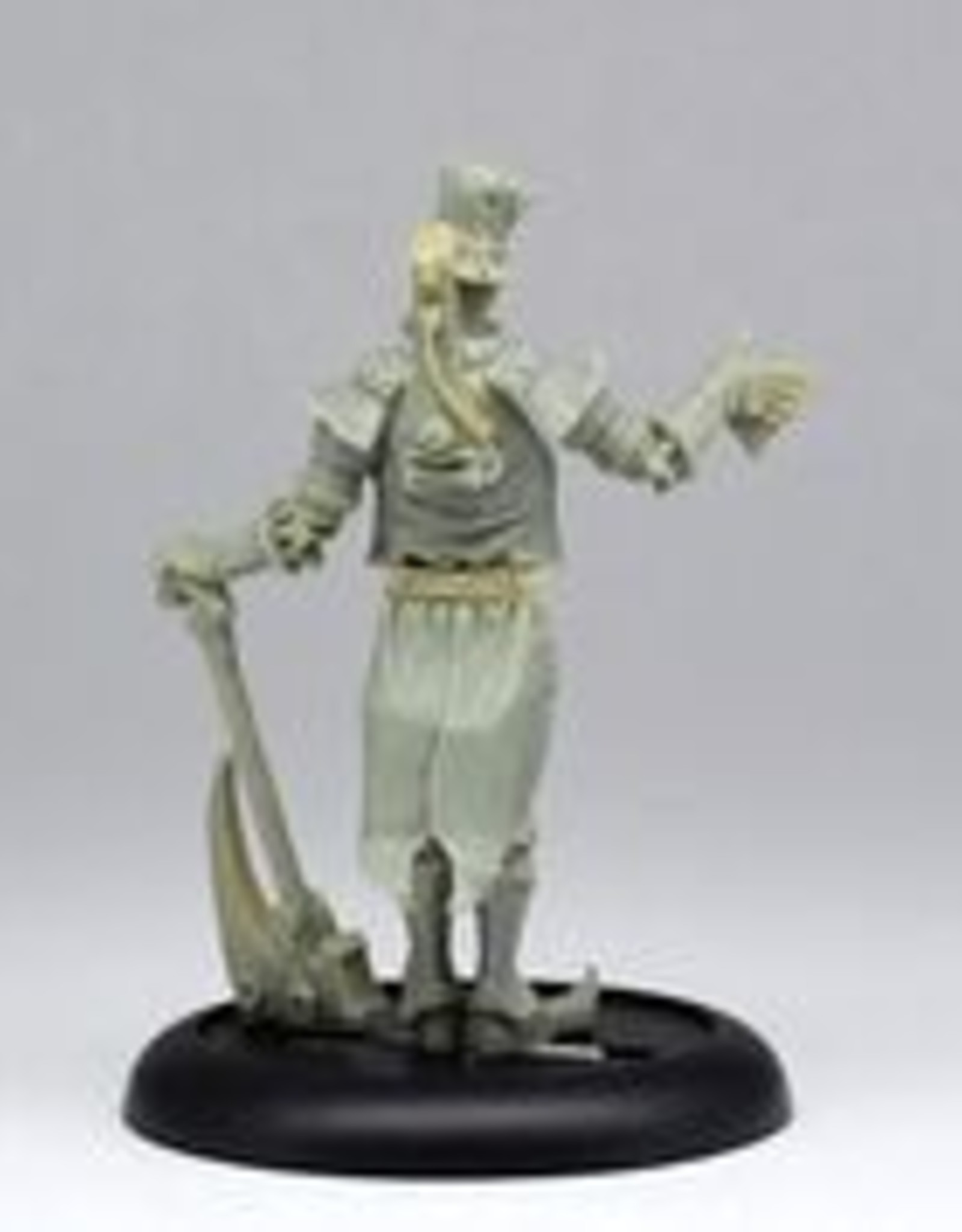 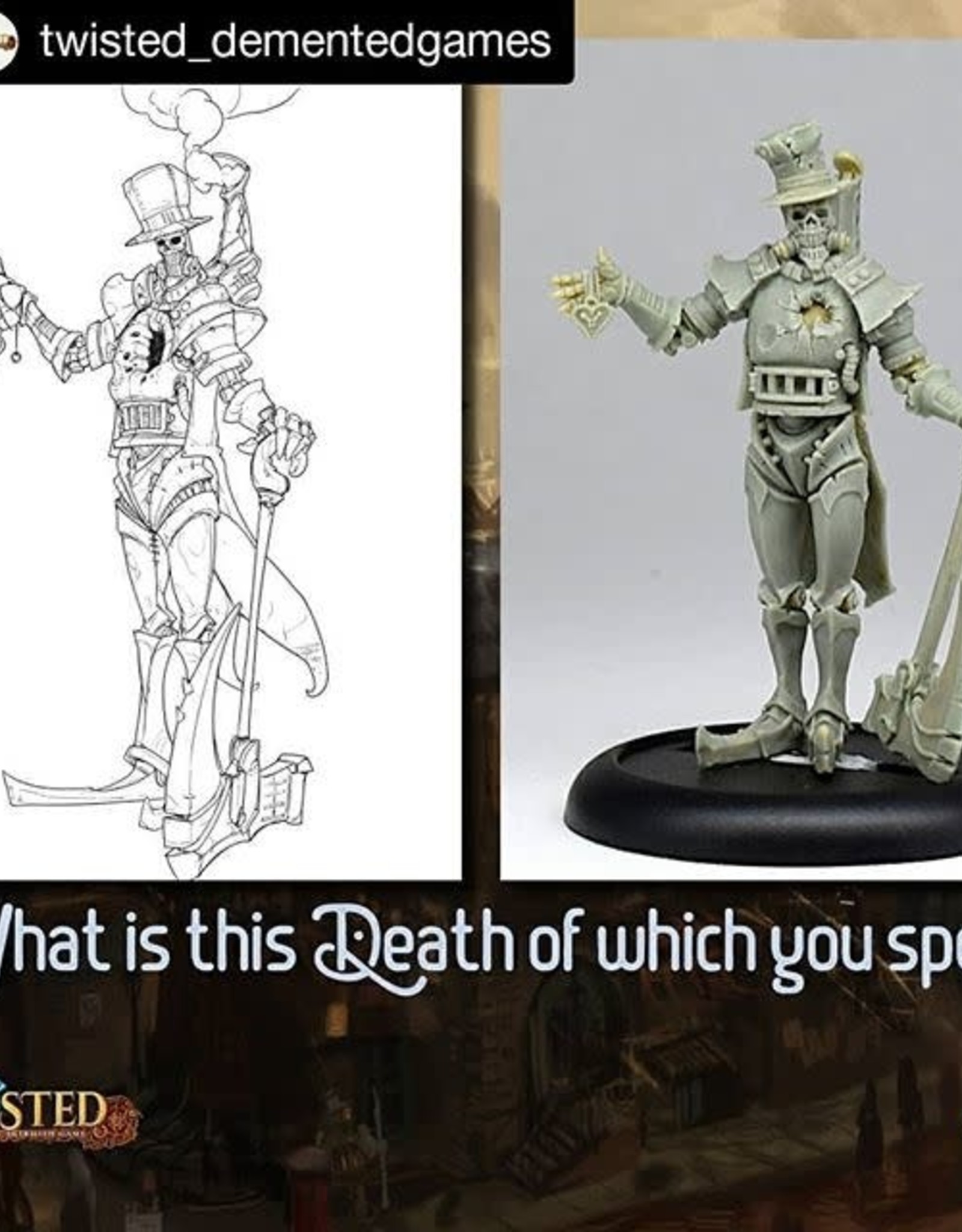 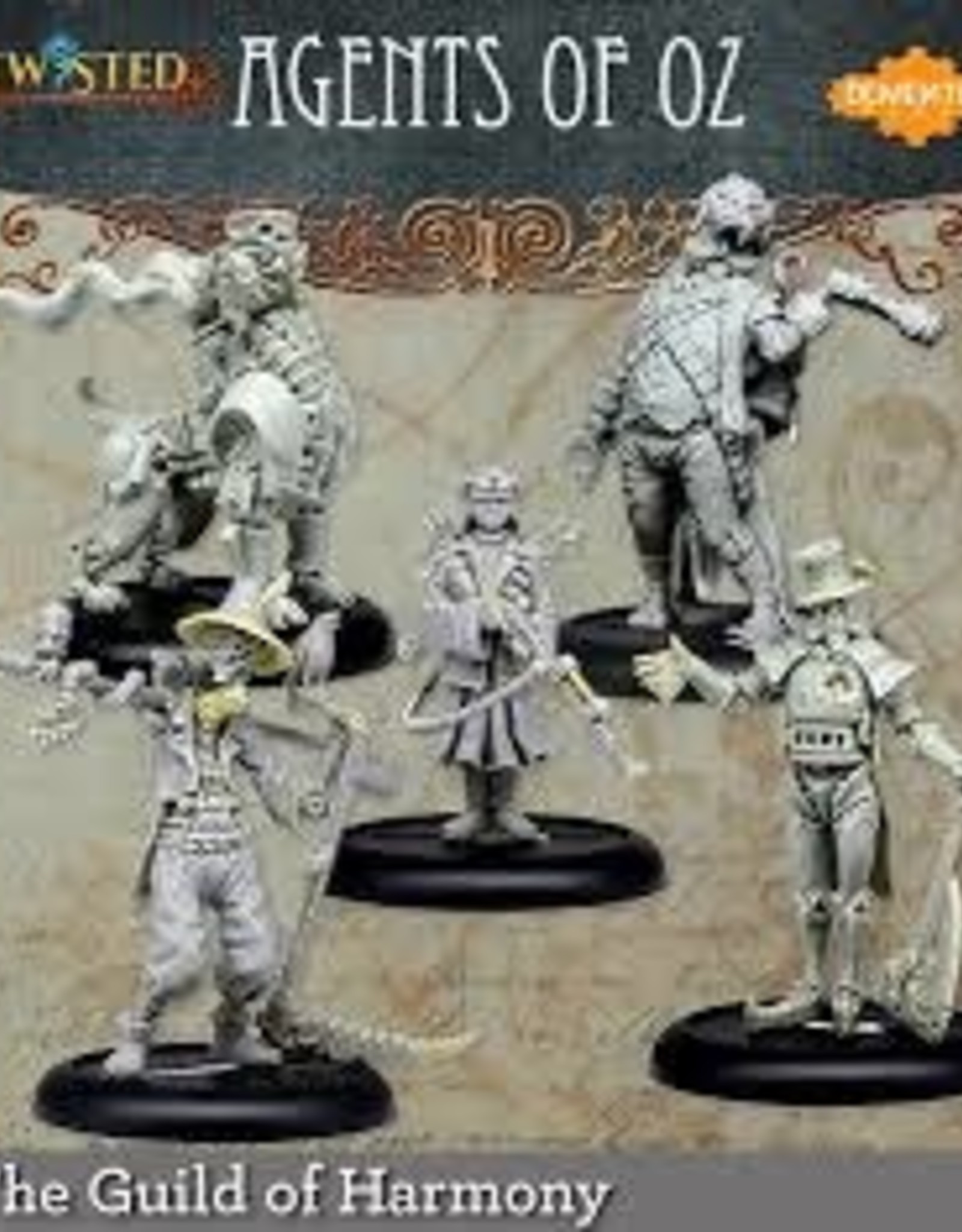 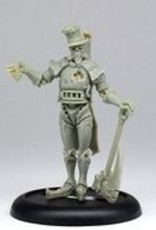 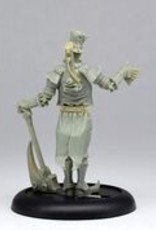 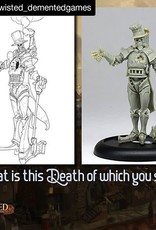 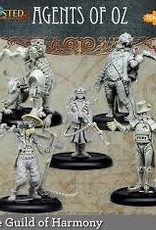 Lackheart, originally a Gentlefolk Butler at the Guild of Harmony headquarters, is a strange and unique being. A brush with death - taking a shot to the chest from Bill Psyches during a raid by the Dickensians - lead to Lackheart’s consciousness and independence awakening. Devoid of empathy or remorse since the incident, Lackheart’s only interest now lies in his morbid fascination with death. Not from any violent desire for murder, but rather a macabre obsession with the concept itself. Covered in rust and patina and notorious for his lack of self-maintenance, Lackheart stalks the streets seeking the next unfortunate subject to test his latest existential theory on death.