KANEDA MOUNTED, LEADER OF THE FIRM 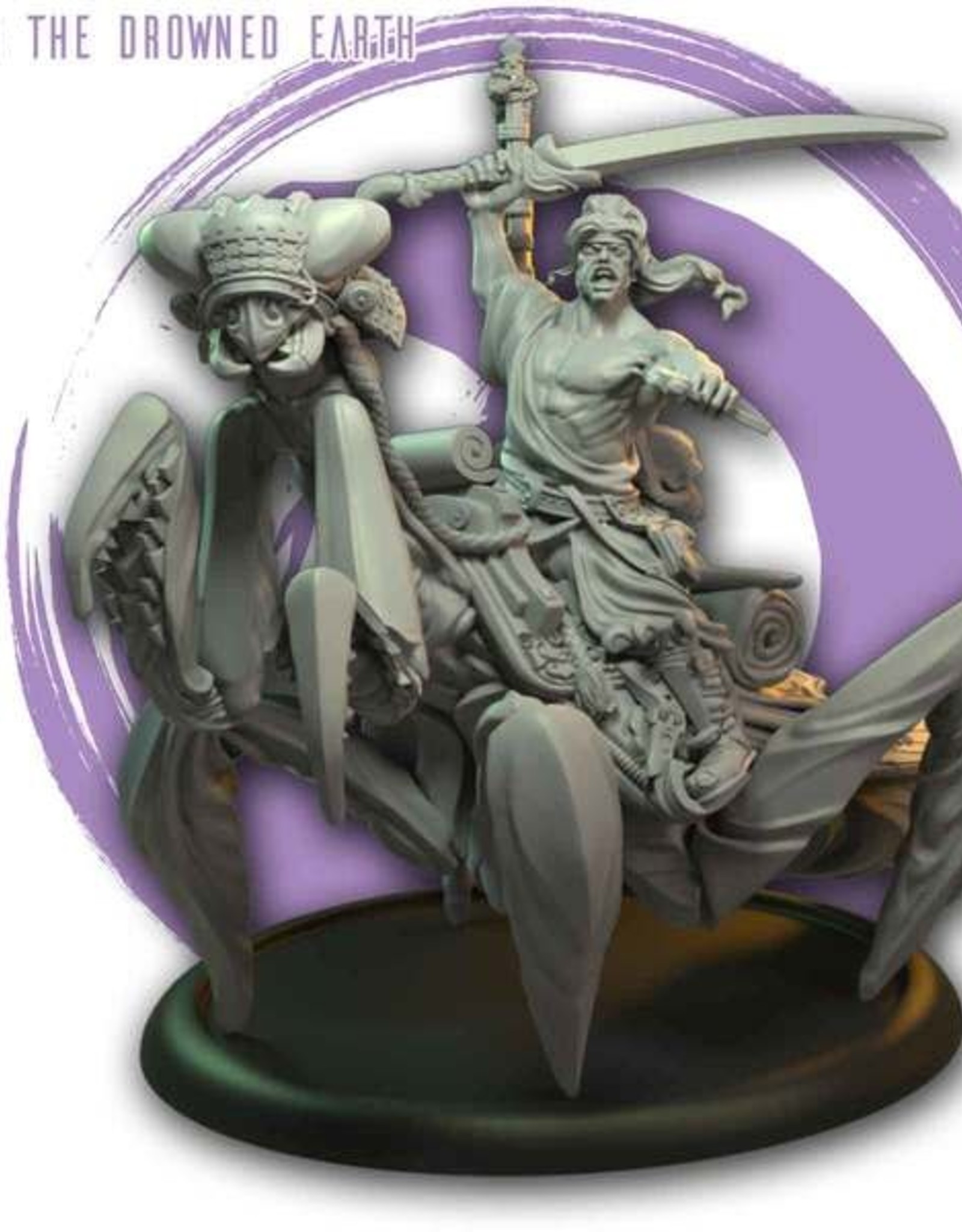 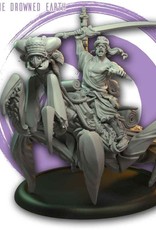 Kaneda Mounted, Leader of the Firm. Human Male. Proud, resentful, arrogant; all of these words could be used to describe Kaneda Griss, the leader of The Firm’s notorious “River Crew”. But Kaneda is merely an underling, in the grand scheme of things. Disappointing son of a powerful Underboss, Kaneda was sent to Skyton to keep him out of the way. If there was one aspect of Kaneda’s personality his father was truly proud of it was that his son was tough, but in every other respect he was a disappointment. His father wanted to train him as a successor, but it was clear from early on that the best kind of intelligence Kaneda could master was a kind of low cunning. His father was the master of control by selectively applied violence. Kaneda was an angry thug. Underboss Griss was a subtle tactician, carefully calculating how to improve his position and leverage his opportunities. Kaneda was impulsive and greedy. Perhaps worst of all in his father’s eyes, Kaneda never had the ambition or vision to step outside his father’s house and make something for himself. Instead he lazed around, started fights, engaged in petty thievery and murder over trivial matters. So to the River Crew with him- a gang of misfits and psychopaths who, while useful, have to be kept at arms length. Kaneda recognises the sleight only too well, and takes it out on his people all too often. For all his faults as a leader though, Kaneda is a cunning fighter, and well suited to the command of a group as wild and dangerous as The River Crew. Kaneda Mounted, Leader of The Firm is a multi-part metal wargaming miniature in 35mm scale. The model is lead free, and comes supplied with a 30mm base and profile card.