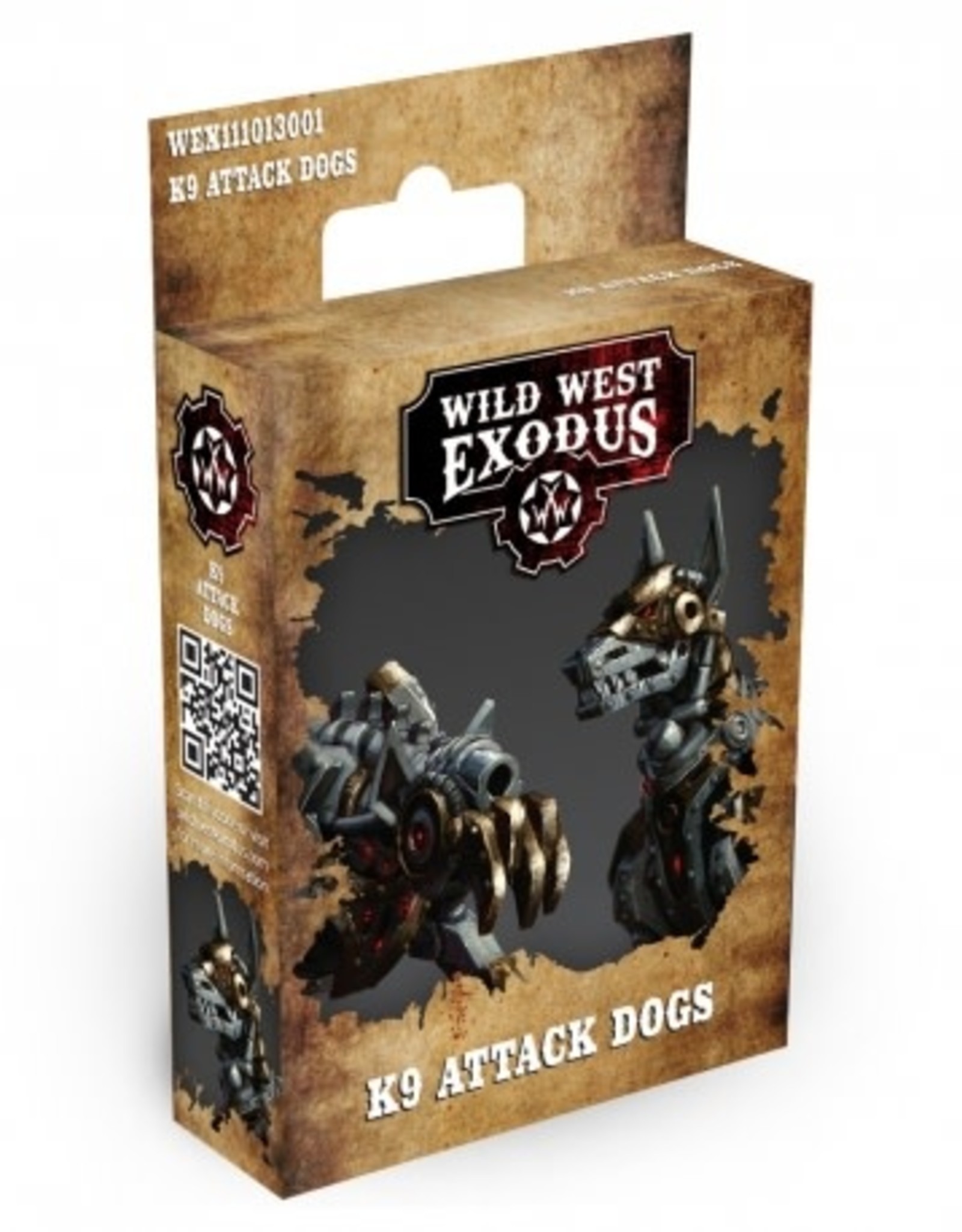 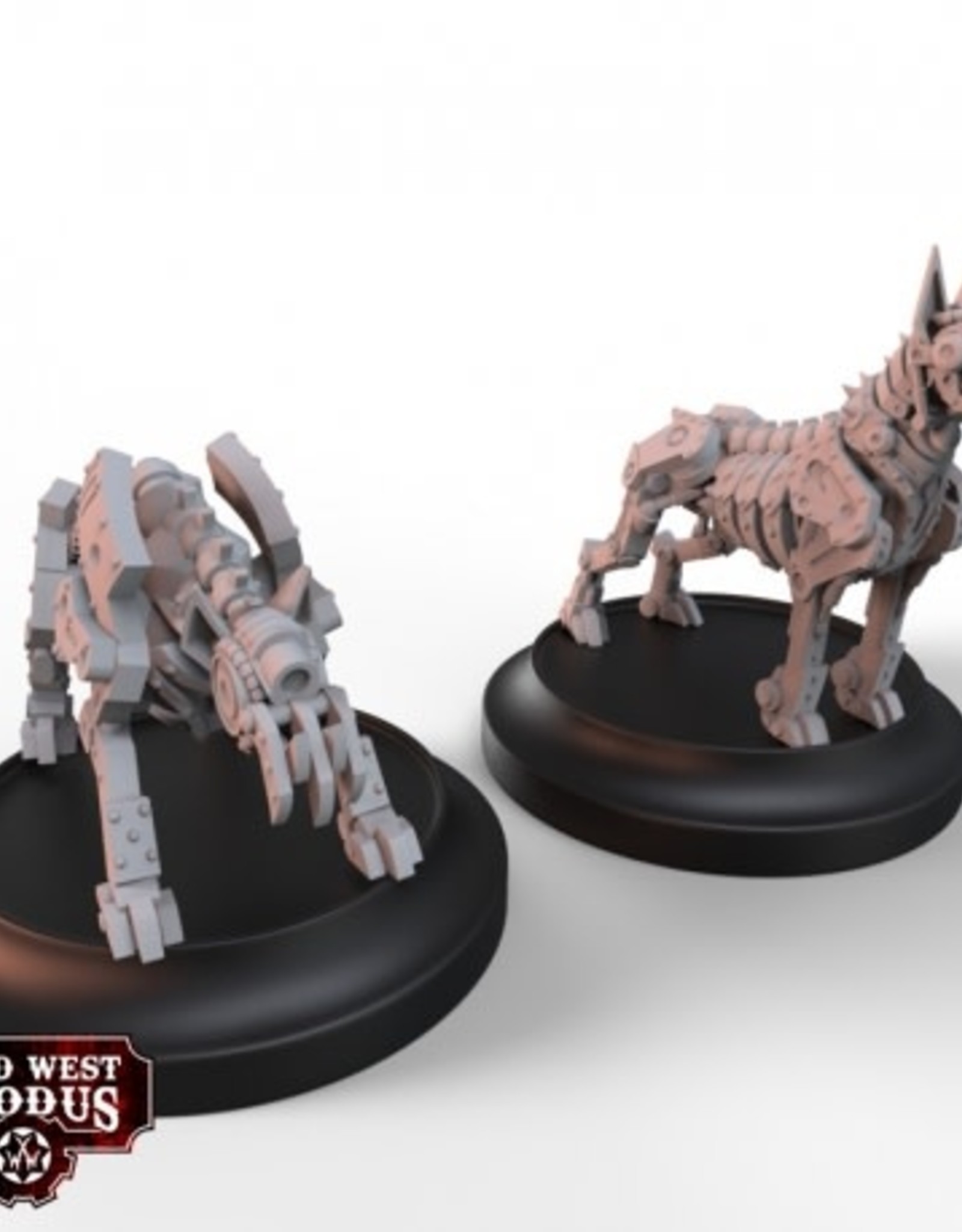 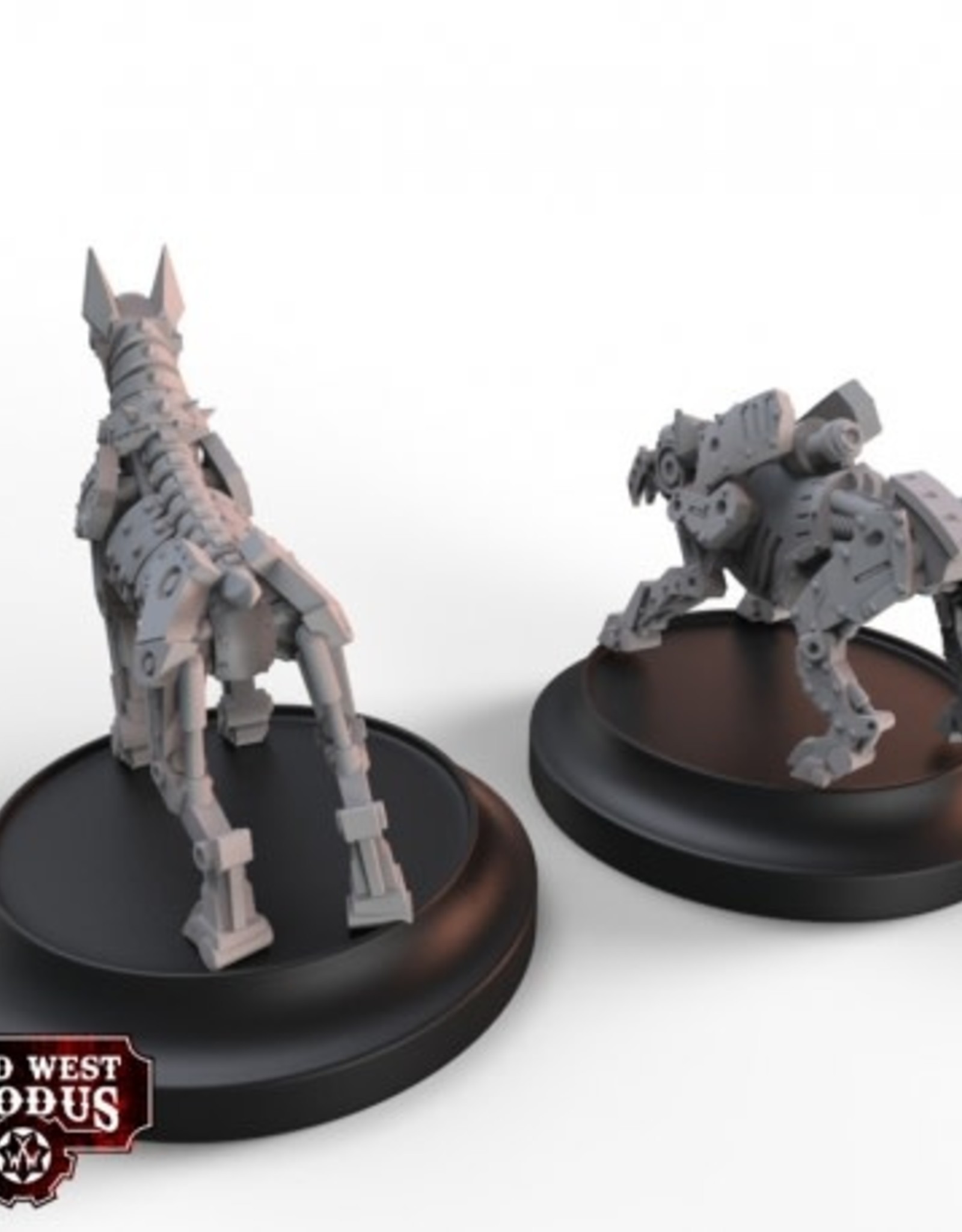 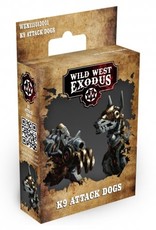 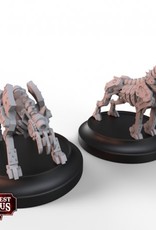 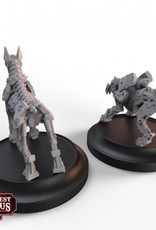 The greatest scientific minds of a generation have allied themselves into the Covenant of the Enlightened. A powerful coterie of genius that spans the globe. Humanity is facing countless dangers from the avarice of powerful individuals, the ambition of emerging superpowers and the influence of extra-terrestrial entities. It is the Enlightened who apply their brilliance to unlock the secrets of their enemies and harness the incredible to the service of mankind. Through science, death is held at bay with the mortally wounded restored as a construct in service to the Lords and Ladies of the Enlightened. Through science, energy is brought to the masses with the discovery of superconductive materials and the commercial availability of RJ-1027 power cells. Through science, the simple morality of good and evil is shown to be meaningless. Only by embracing all the possibilities that scientific endeavour offers can humanity truly be freed and safe. Created as guard dogs and sentries during the early days of Payson's growth from small town to impregnable fortress city, the K9 automata are unusual in that they were and still are entirely mechanical. As the Enlightened moved towards using more esoteric materials in their inventions the K9 has remained as one of their few creations that have not been in some part made partly of living tissue. This is a testament to its reliability. Though the secrets of their manufacture were eventually given over to the Union by the defector Nikolai Tesla the Enlightened were unwilling to allow a rival to have access to superior technology so created a new K9 model, the H311, colloquially known as ‘the gun dog’. Built to serve as guardians to the heavily fortified Promethean Complexes this up armoured and more heavily armed version of the K9 sacrifices speed for armour and boasts a Gatling gun as well as the standard issue steel jaws. A pack of these beasts is more than a match for even a hardened unit of men with the weight of fire they can lay down. The gun dog also benefits for more advanced cranial engines enhanced with predictive modules that are programmed to mimic aggressive animal behaviour patterns whilst allowing for intuitive target requisition. Despite Union embargoes the Enlightened sell copious quantities of K9 units on the black market so that it is not only the Union army or sanctioned Lawmen that are accompanied by a pack of these metal mutts. Outlaws, Hex Cultists, even farmers or barkeeps can buy a new best friend if they can afford it. Failing that they can steal them as only the most expensive models have voice recognition keyed to one owner meaning a hard reset in a workshop is usually enough for a change of ownership. This product contains 2x K9 Attack Dogs Miniature 2x Bases