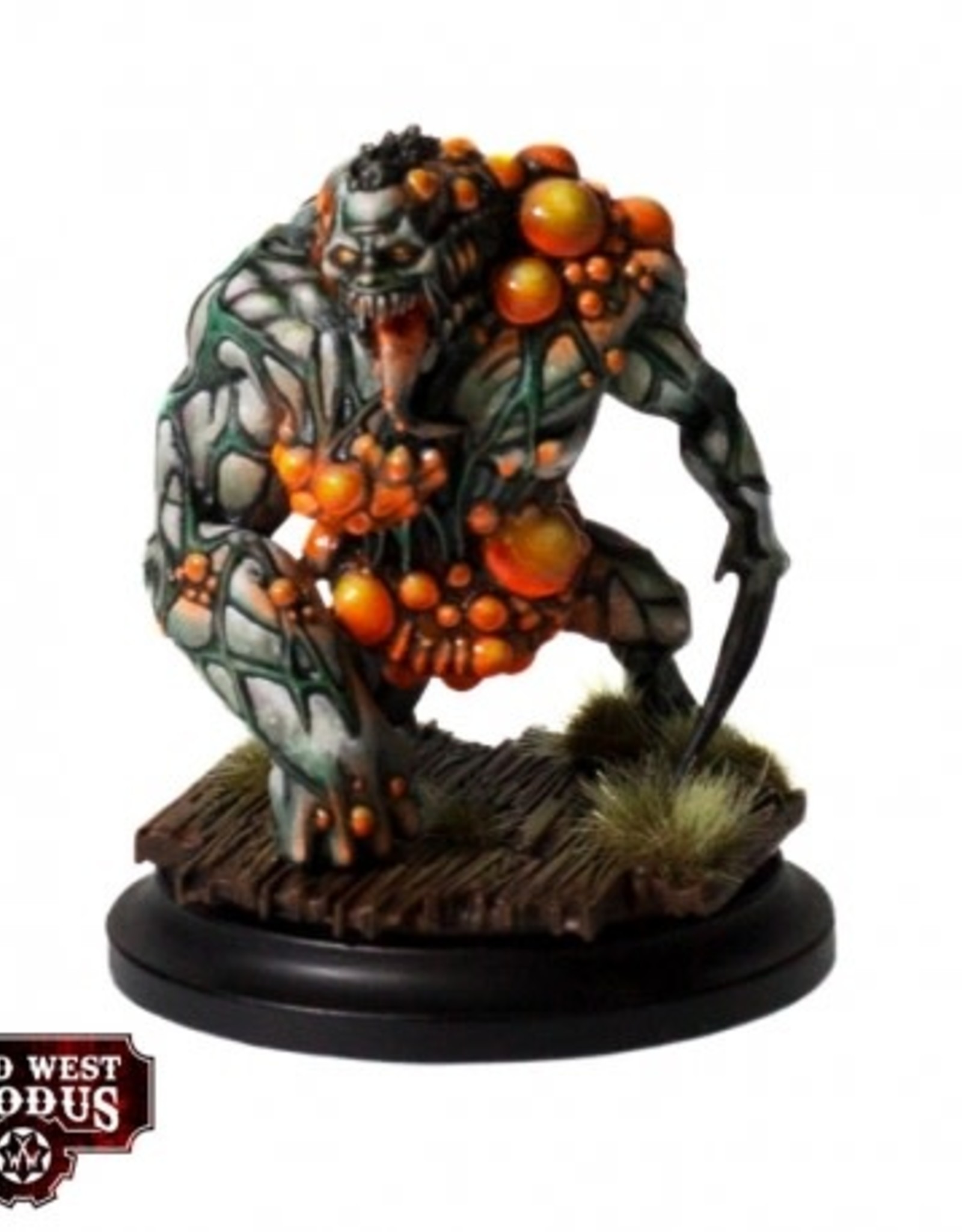 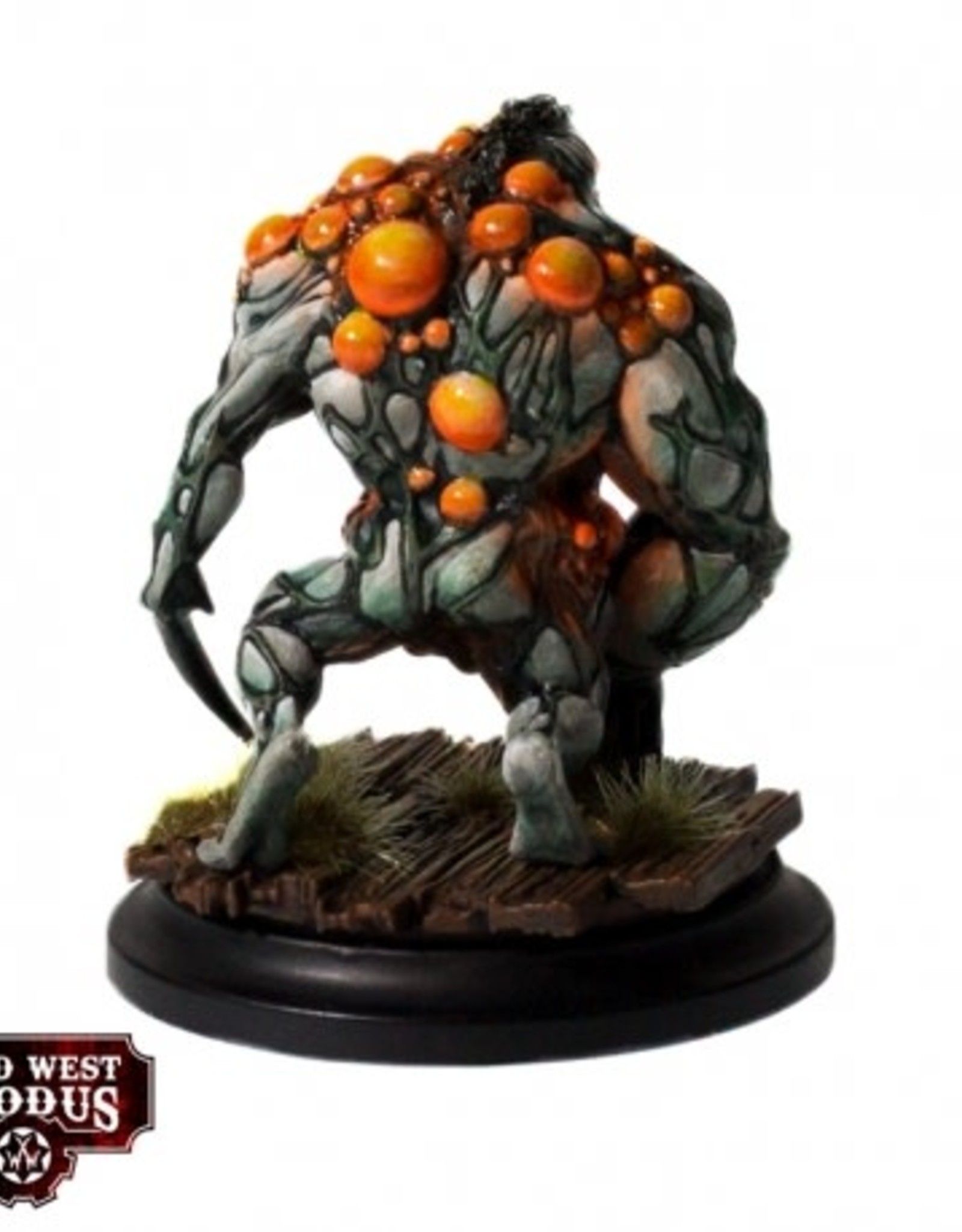 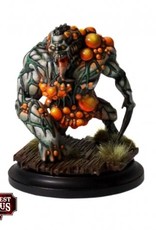 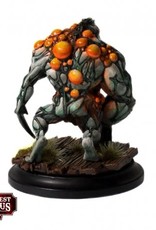 The Hex just want to be left alone. Hunted across the galaxy, the Hex has come to Earth to find a new home for itself. It calls out to those similarly abused and victimised so that it might find companionship and learn from their culture and endeavours. The Hex has no sense of right and wrong, it only knows survival and the loneliness that eons of persecution have brought about. On Earth it has made new allies and bonded with many who are similarly abused. But the Hex's gift of power is misused by humanity. Those who were the victim now have the strength to strike back at those who made them suffer. The greatest minds of them all have embarked on the formation of a Dark Council to, manipulate and inveigle themselves in the great nations of the world. For only through control can they truly be safe... The taint of the Hex is a powerful force indeed. Always lurking in the back of a person's mind, as the darkness within a man's soul grows it exaggerates and amplifies its hosts' negative emotions. Should the life of such a man be snuffed out by the stab of a blade or piercing of a bullet, that darkness might rise up beyond the confines of the dying soul? Flesh will shift and mutate, the body reanimating into a foul perversion of life, their organs and bones liquifying into volatile Hex essence. These dreadful creatures are known as Hex Beasts and fly into a rage during their fleetingly short new lives, ripping off the limbs of anyone foolish enough to get too close. This product contains 1x Juiced Hex Beast Miniature 1x Base