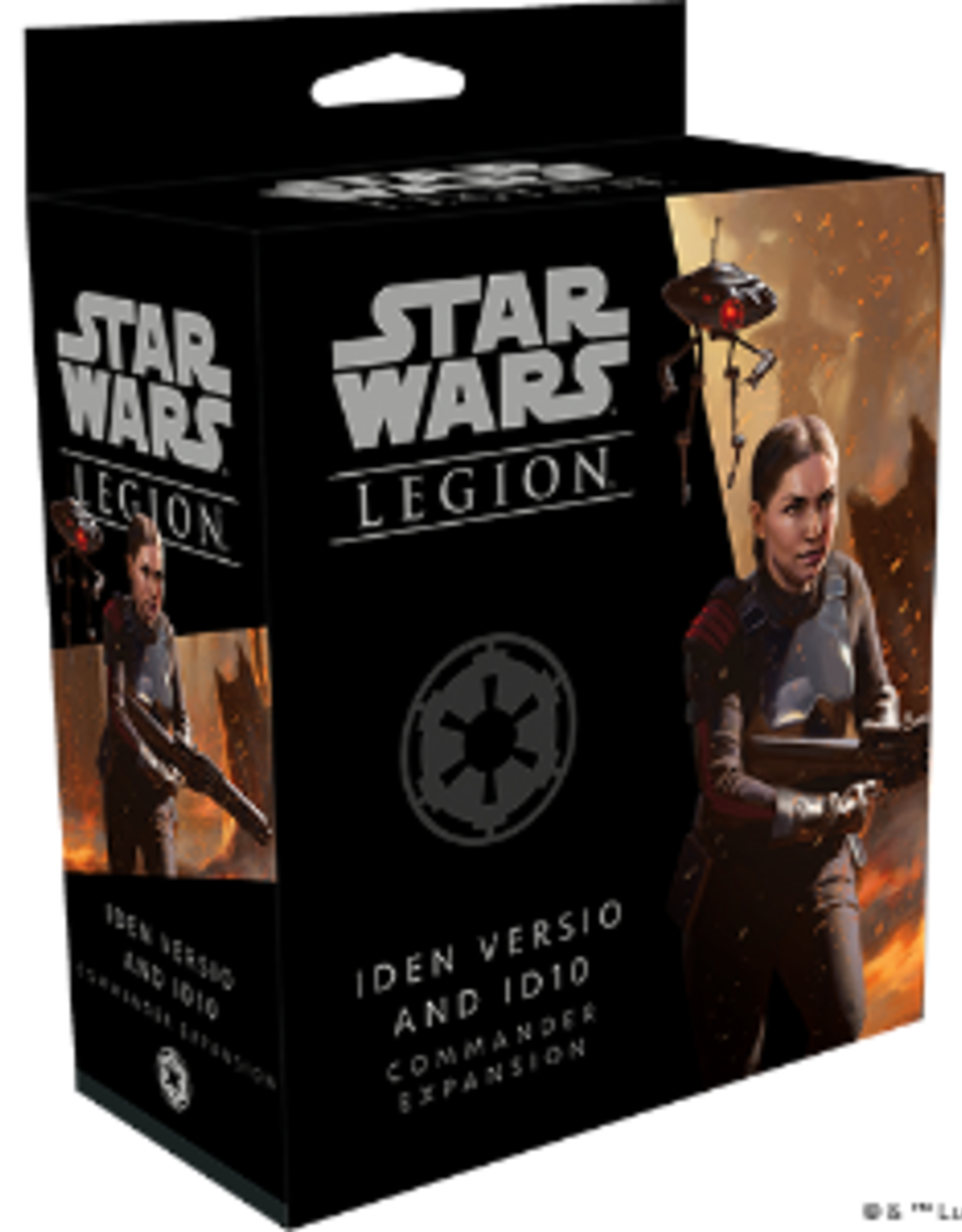 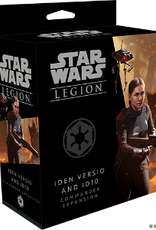 Deploy one of the Empire’s deadliest agents to the battlefields of Star Wars: Legion! The leader of the fearsome Inferno Squad, Iden Versio and her ID10 seeker droid have the experience and flexibility to both command troops in battle and wreak havoc on their own. No matter what path you choose, their skills make them an invaluable asset to any Imperial army.