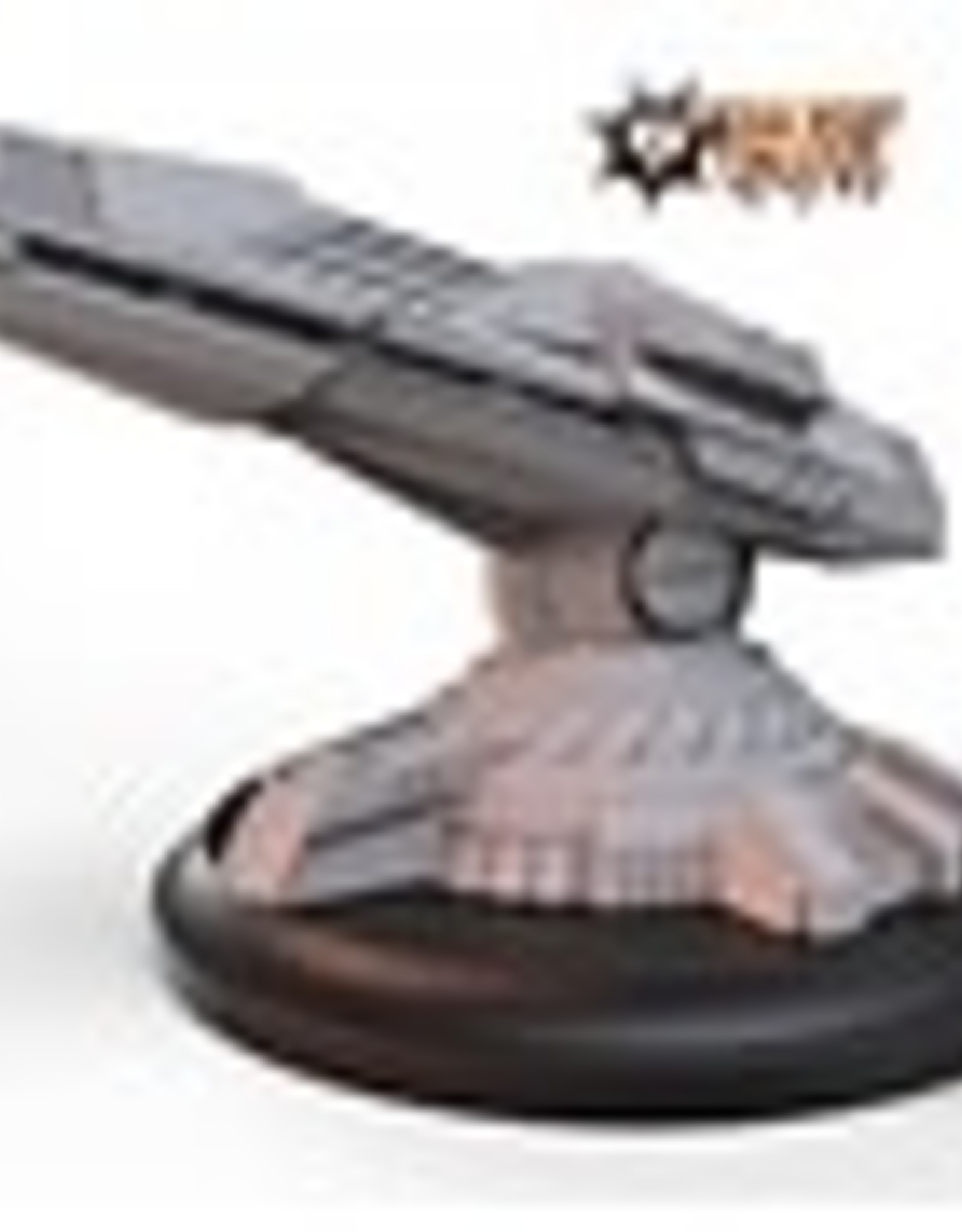 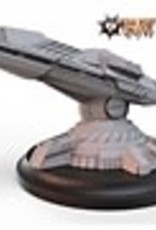 As the portals once again open on earth, mankind has no idea what is coming. The destructive power of the Watchers will completely strip the land of all living things. The Watchers use their Alpha leaders to guide and advance their many species of aliens. Each and every member of the Watchers knows his role in their society and follow orders without question. As their enemies attempt to stop the Watchers, the Betas drain the life energy from their bodies and transport it to their Alpha leader. This transforms the Alpha during the course of any battle into an enemy that knows every move you will make before you even make it. With inhuman weapons and a thirst for human blood, they plan to wipe mankind off the planet once and for all. This Blister contains 1x Resin Model 1x Large Base (2.25)