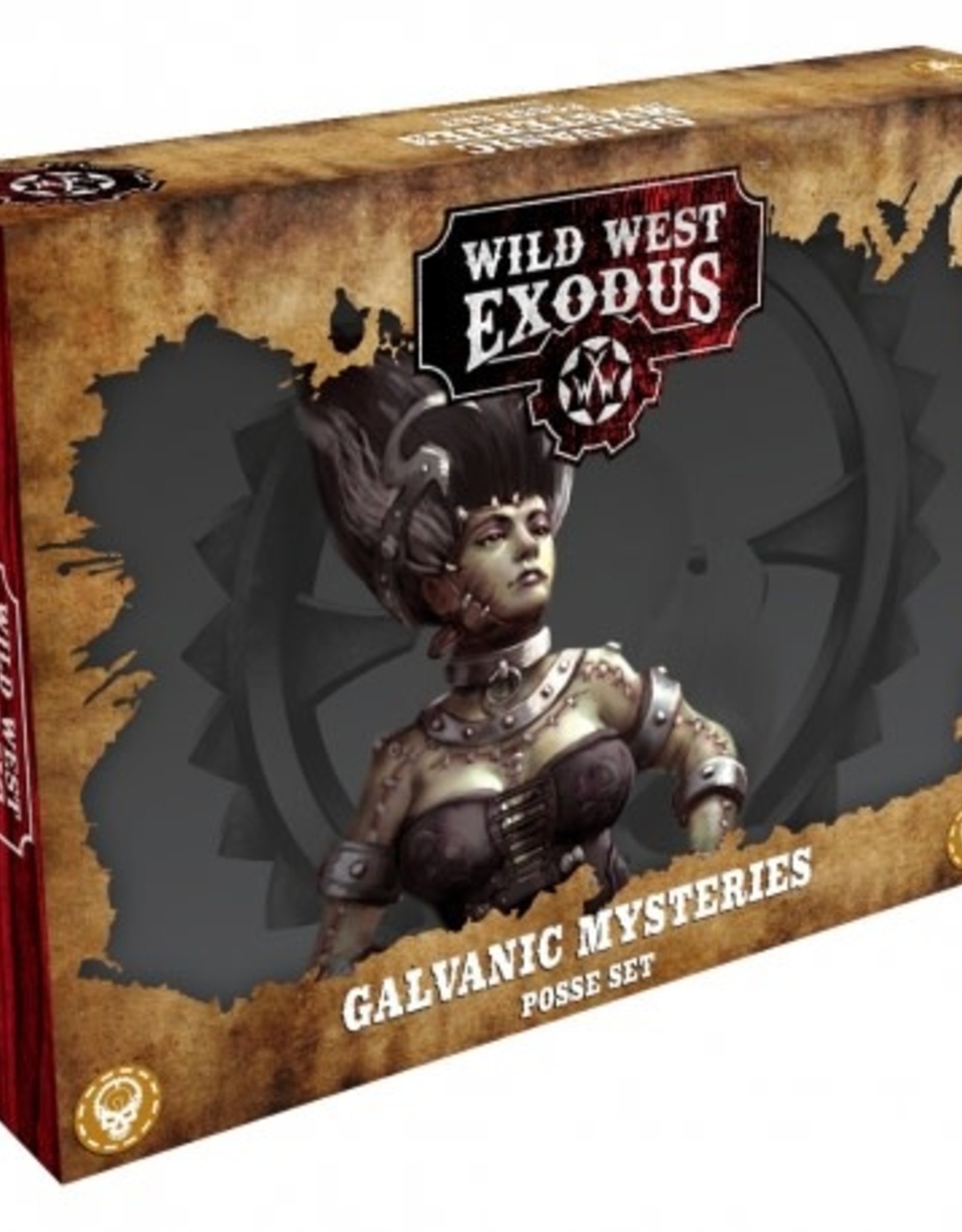 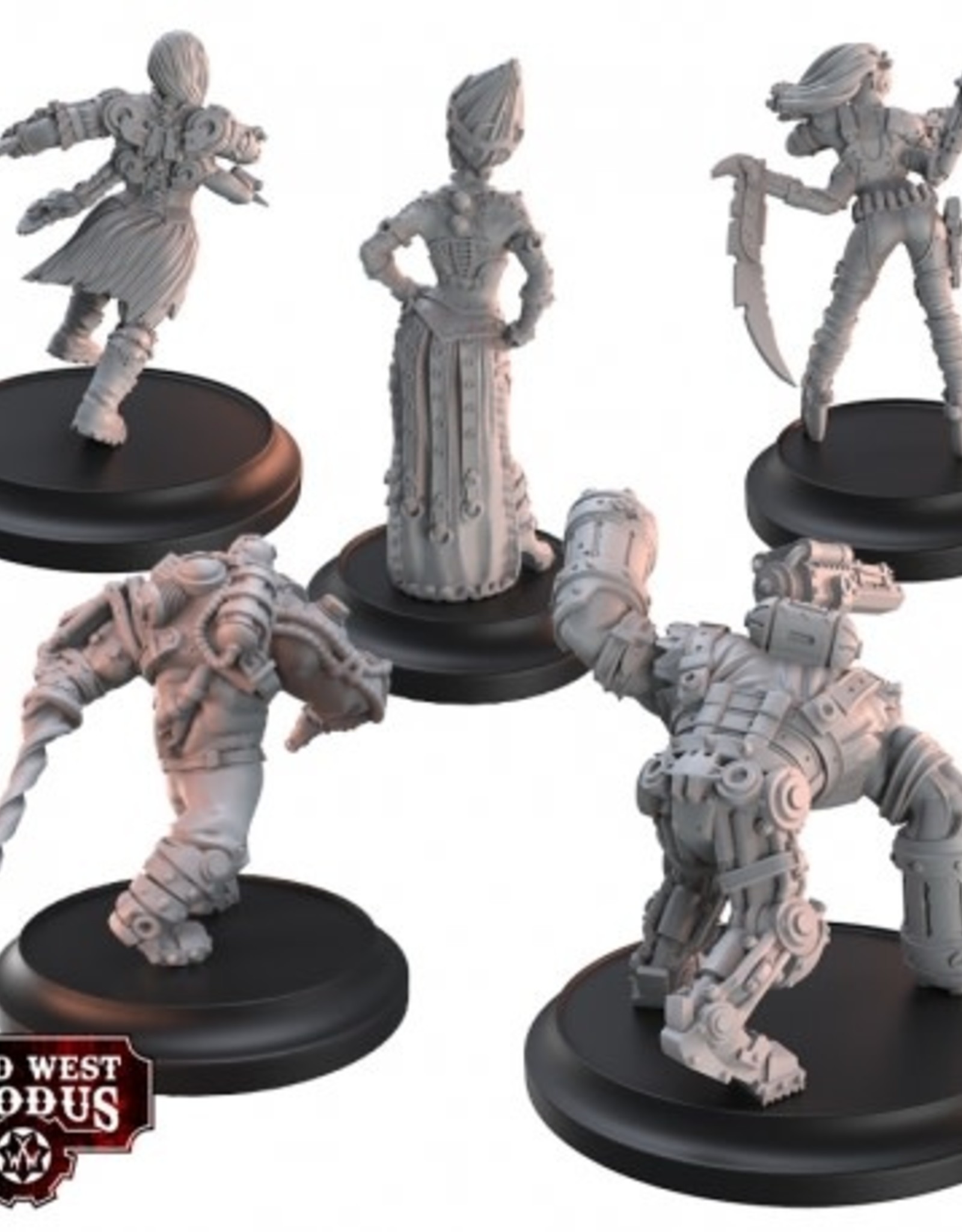 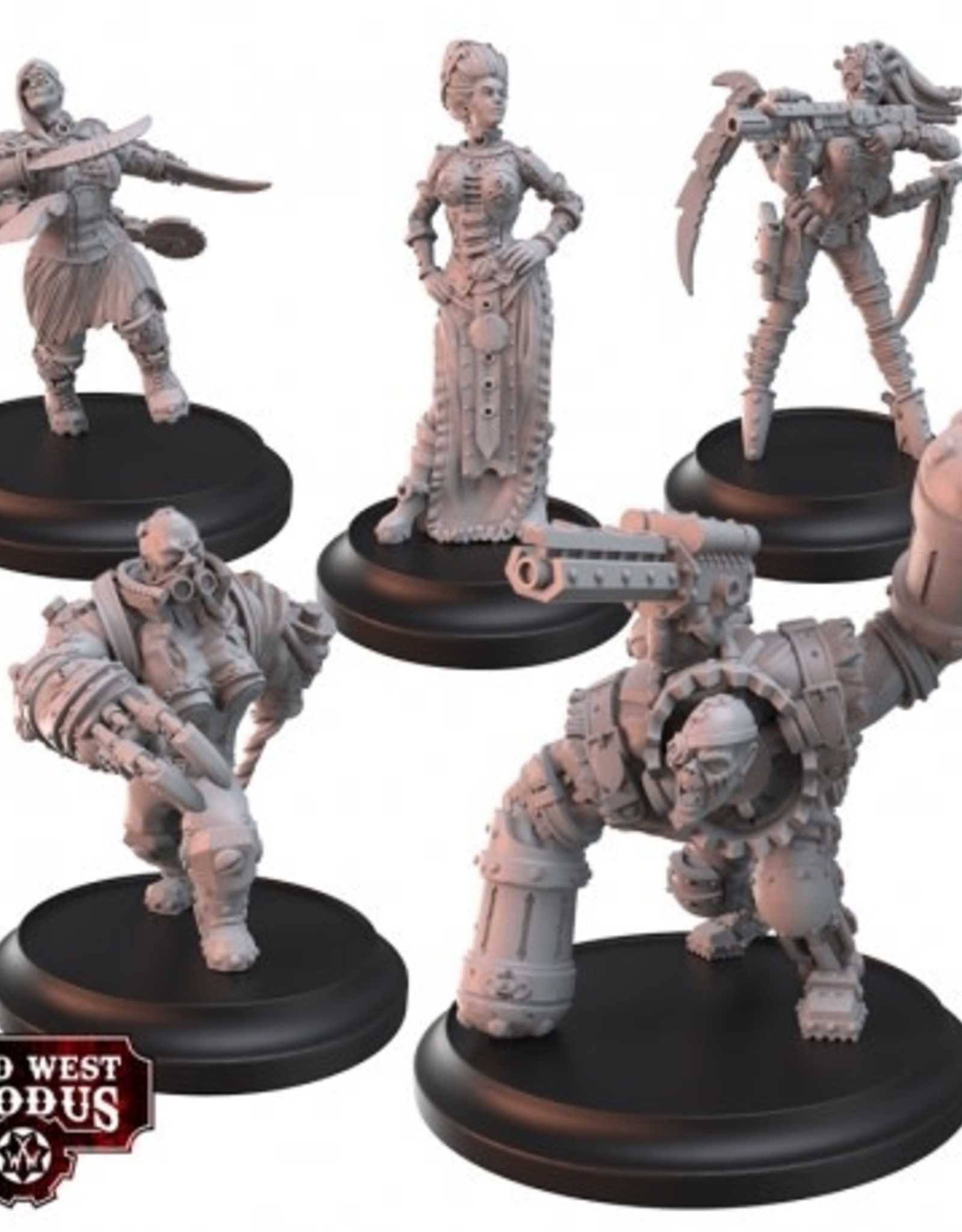 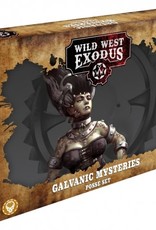 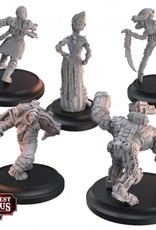 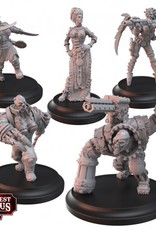 One could be forgiven for taking Countess Augusta Byron's perpetual air of melancholy as a symptom of her upbringing. After all, when one is raised around some of the most emotive and creative minds of their time, it is surely impossible not to absorb some of that need to create. All artists crave the perfect result, whether it be a musical composition that can reduce men to tears, or a painting so beautiful that not a single soul can step past without pausing to enjoy its beauty. The Augusta's canvas is infinitely more complex. Her magnum opus is herself. If she shows an interest in a particular individual's face or admires the length of their legs, that person is likely to witness firsthand her inconceivable feats of fleshcrafting. The Countess has improved upon her own person over the years until nobody – herself included – can even recall how she once looked. Presently, Augusta towers above the average woman, at seven feet in height, and although it could be argued that her entire body is nothing more than a patchwork, a mish-mash of disparate parts, it cannot be denied that the whole is striking and certainly memorable. The New York Tribune recently published an article cautioning the use of advanced technology as it may “corrupt the moral fibre of our society.” Should the experiments conducted by Countess Augusta Byron be made common knowledge there would surely be an outcry amongst those of a sensitive and civilised disposition. Even amongst her fellow Enlightened Peers, the Countess is looked upon with a peculiar blend of awe and fear. A pioneer in galvanism, the Countess often applies that peculiar science into forming reanimated Creations - a blend of flesh, steel and lightning that creates a creature many times greater than the sum of its parts. The Countess has been know to cosset her ‘children’, always seeking new and better methods for improving them and granting them longevity. With such a fearless army at her command and with the capacity to make as many as needed, she is a force to be reckoned with. The Galvanic Mysteries Posse contains five multi-part resin miniatures 1x Augusta Byron 1x Mantis 1x Creation V 1x Creation X 1x Creation XIII 5x Bases