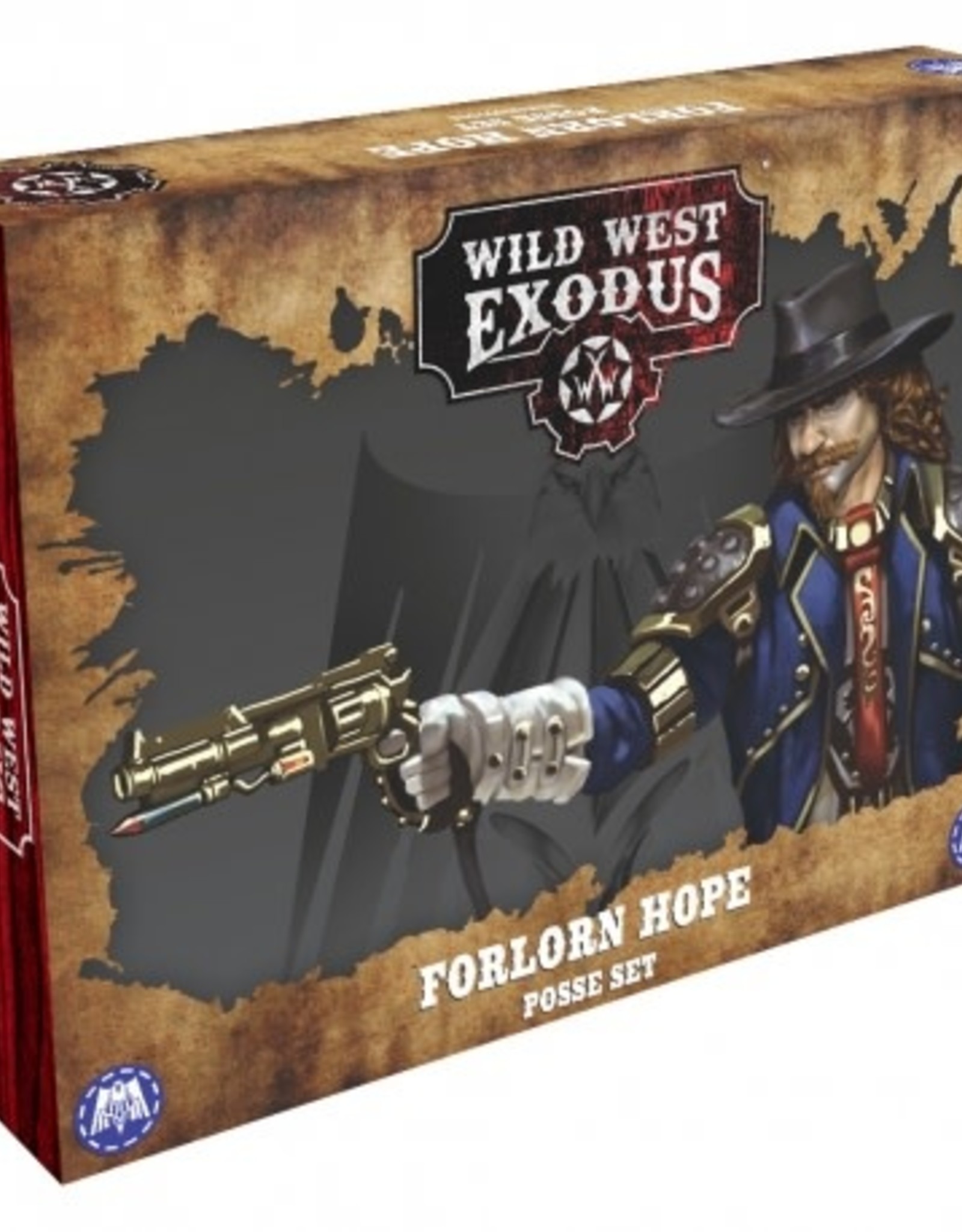 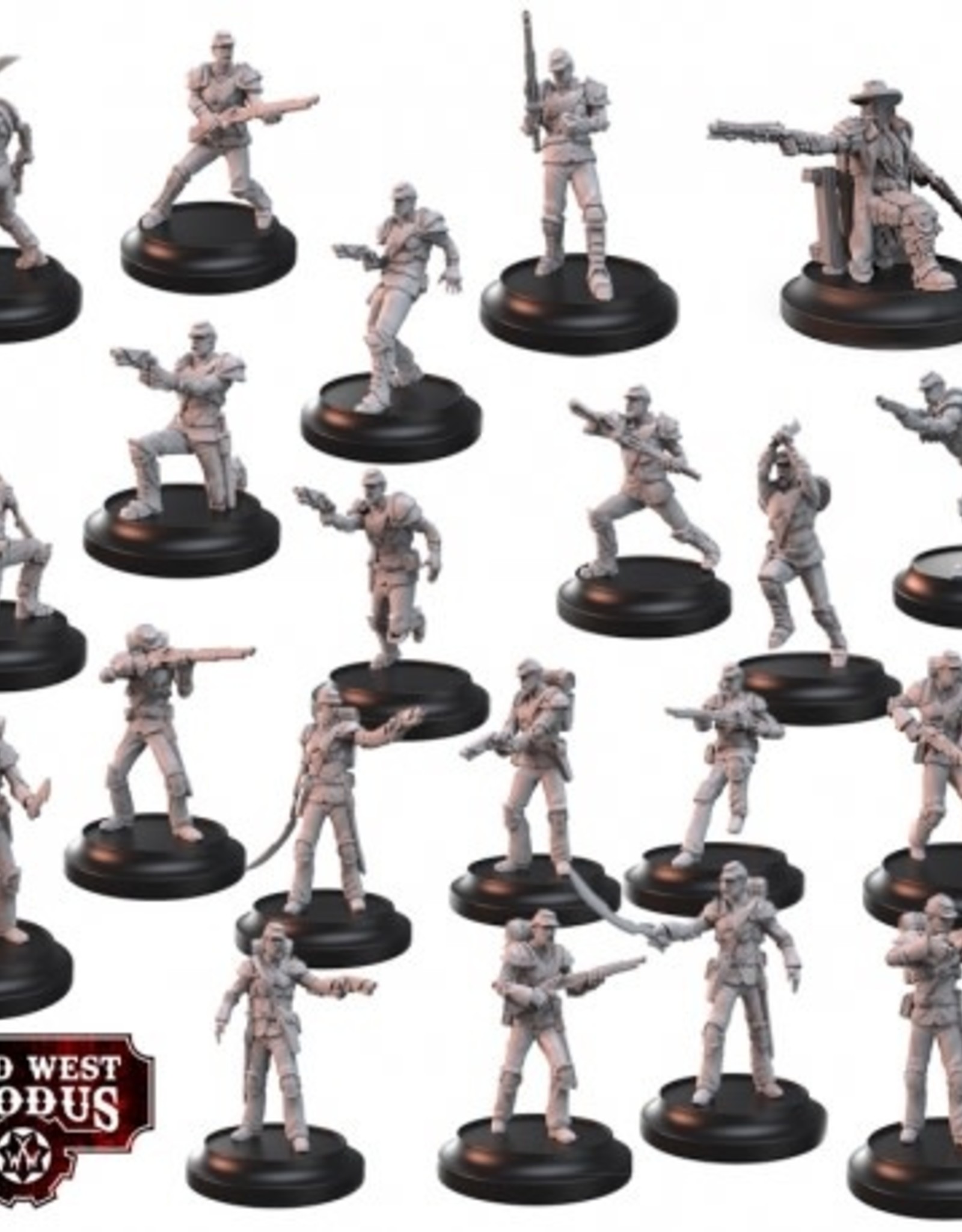 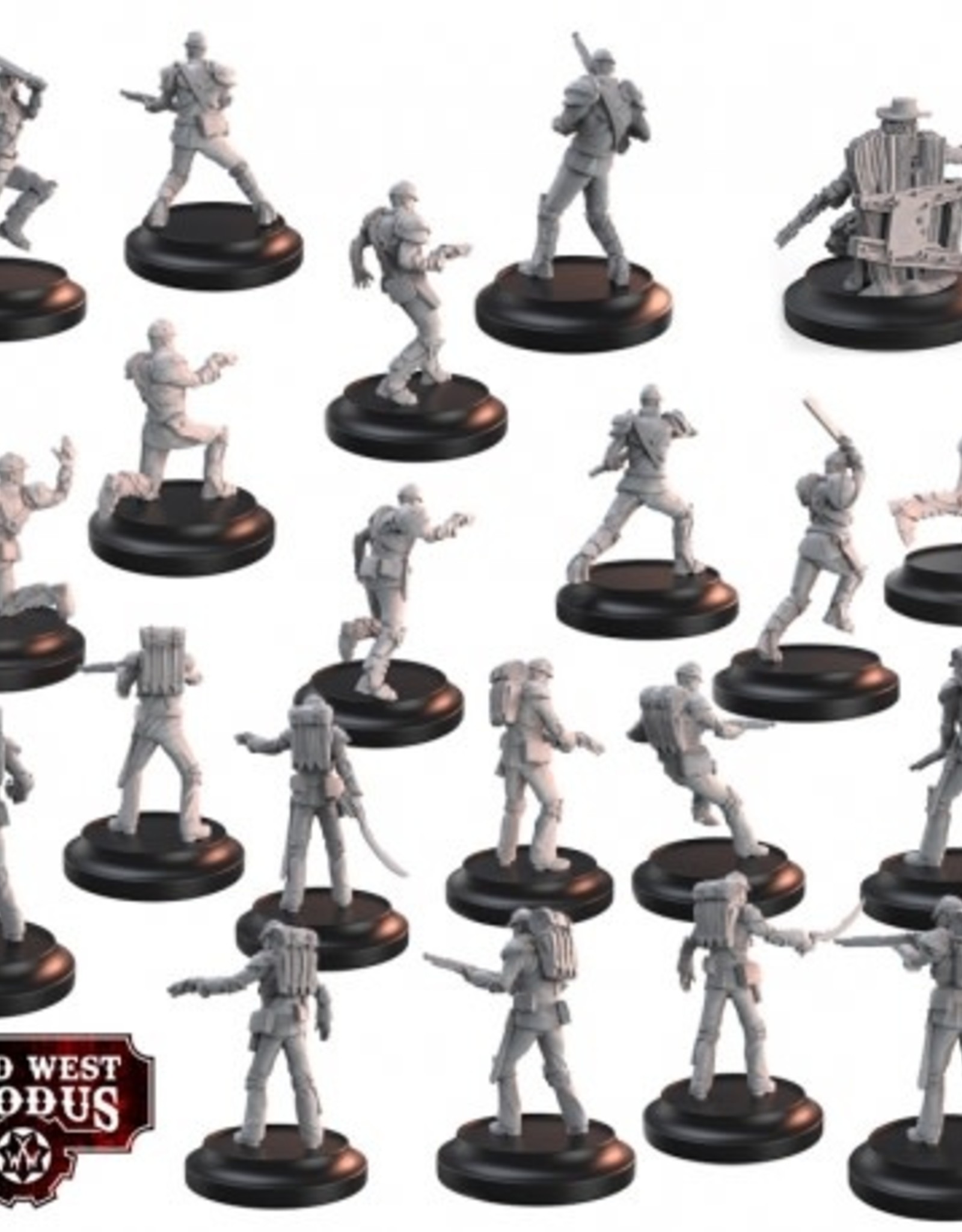 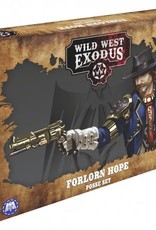 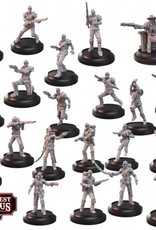 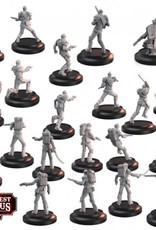 If a man is defined by his actions, then Custer is the epitome of all that young men and women strive to become. Fearless. Generous of nature. Brilliant. Dashing. Impetuous. Dangerous. Possibly even just a little unhinged. The realisation of this fact comes too late, usually at the moment the enemy’s gun barrel is pointed squarely at them. Armstrong Custer was born into a world that needed a man of his calibre, a chance or quirk of Fate that made sure he was there when the Union needed him most. And yet, despite what some consider the exterior of a braggadocio, he remains staunchly humble and refuses to accept praise, instead deferring to those men and women serving under his command. He rose through the Union ranks swiftly, demonstrating an ability to follow and lead with equal enthusiasm. His inherently likeable nature coupled with one of the most brilliant strategic minds ever seen ensured that he accelerated through to the rank of General as fast as he could stitch his stripes onto his uniform. He is a force of nature: an inspirational and highly motivational speaker who can inject morale into the weariest unit. Something of a traditionalist, Custer leads the charge – and he will always lead the charge - primarily armed with his well-honed and always razor-sharp sabre. But he is not adverse to unloading both of his blaster pistols when a challenge presents itself. And Armstrong Custer never refuses a challenge! The Forlorn Hope Posse contains 1 multi-part resin miniatures and 20 multi-part plastic miniatures; 1x Armstrong Custer 5x Union Armoured Riflemen 5x Union Armoured Guard 5x Union Riflemen 5x Union Skirmishers 21x Bases