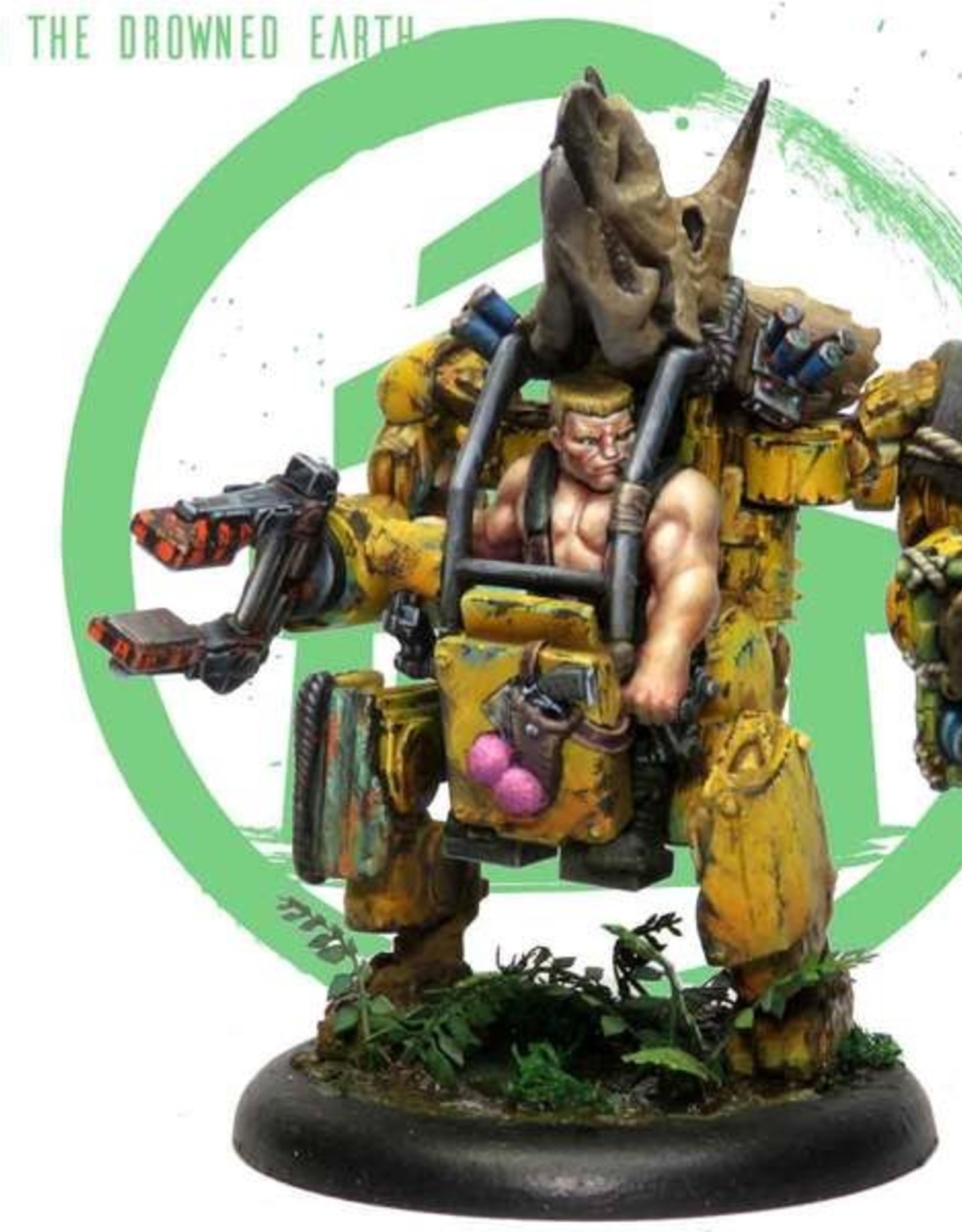 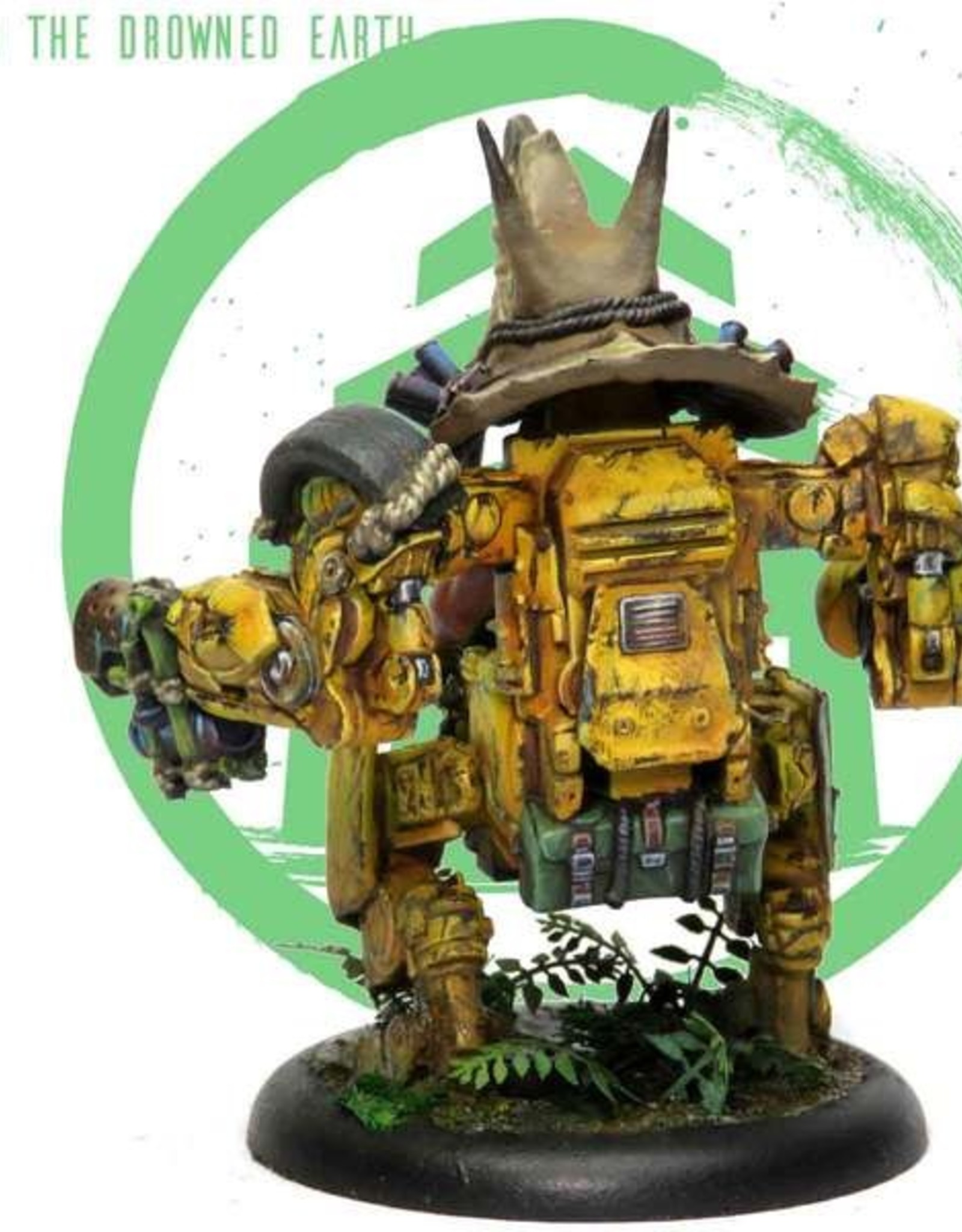 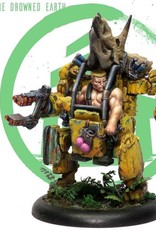 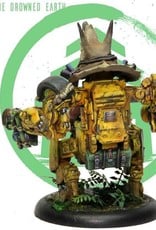 Forek: Mounted Dverg Leader Forek just isn’t the kind of guy to run around on someone elses legs, or to trust his safety to a belligerent animal! He likes to trust his own reflexes and skill, and needs a suitable conveyance which will fulfil these foibles. It took Kraytssk three months of solid work to cobble together Forek’s load-lifter from an ancient chassis he found in a cave at the fork of the Red River. It took another four months to hone the vehicle to Forek’s exact specifications! Forek Mounted: Militia Leader is a 7 part, lead free, metal miniature supplied with a 50mm plastic base.