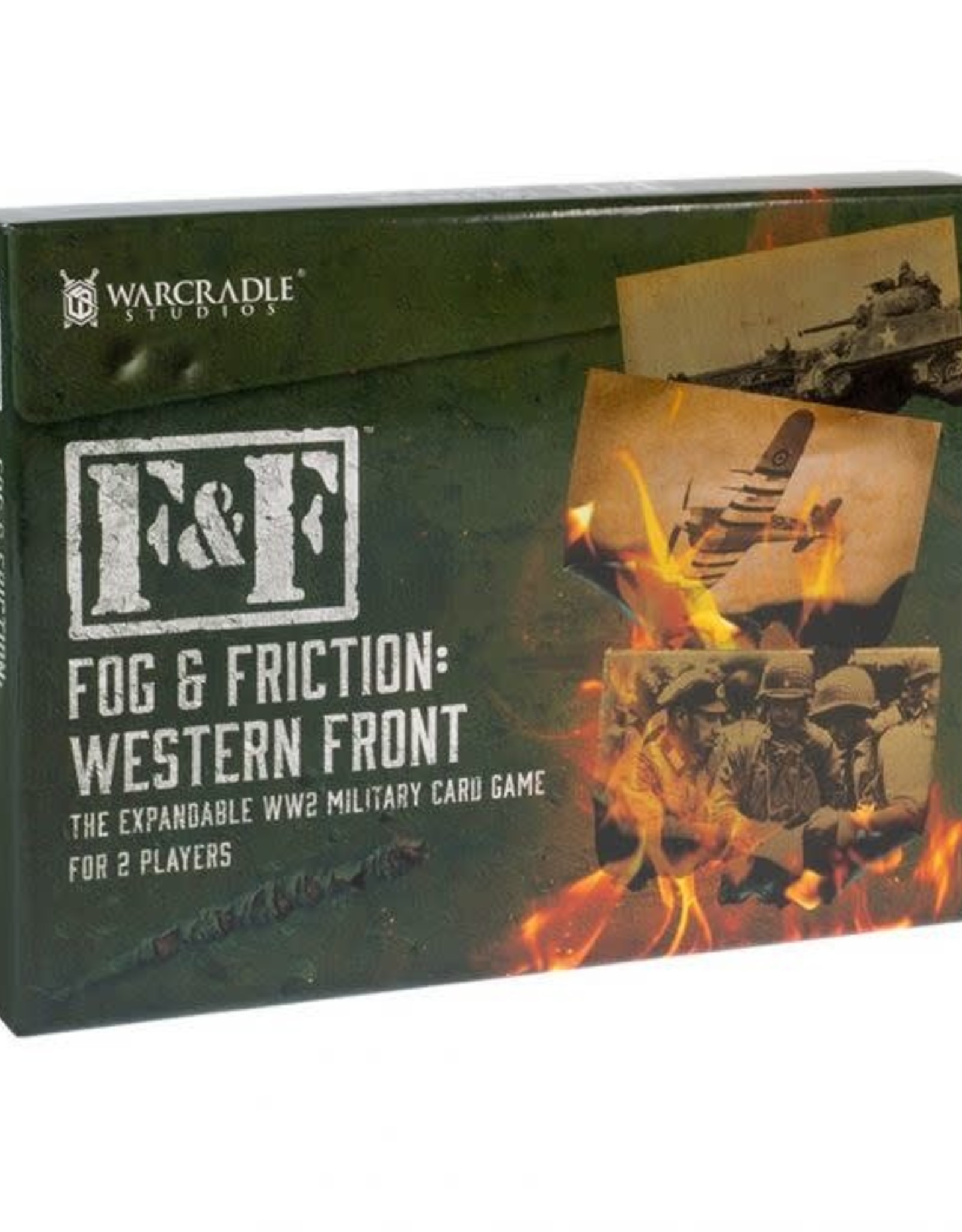 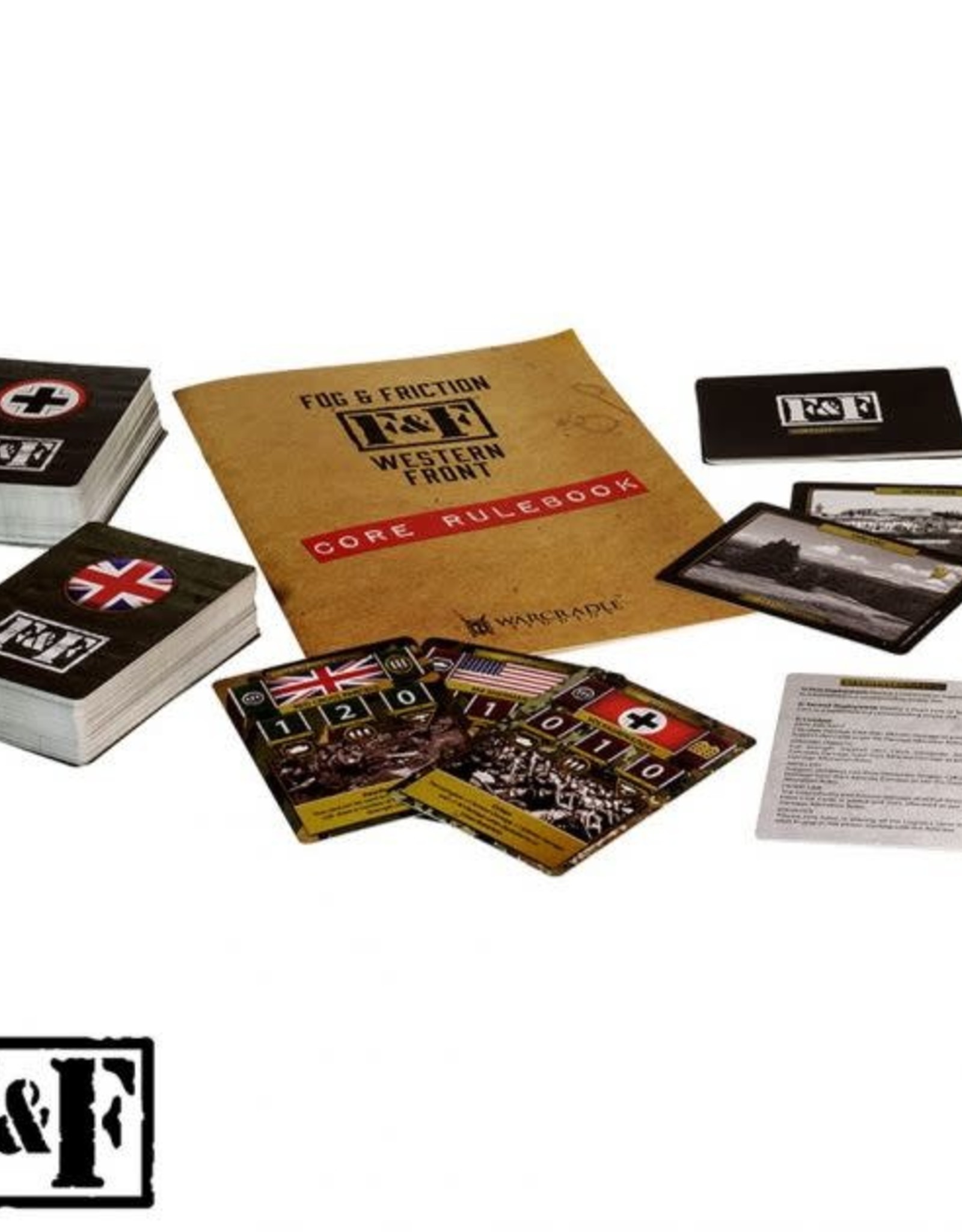 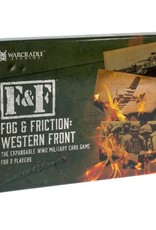 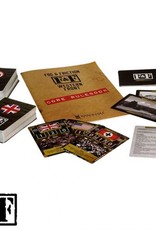 In Fog & Friction, your High Command has given you a single key objective: take more ground than the enemy! You have been given the resources to prosecute this war - but it is up to you to determine how you will use them. Will you use cunning and deception to out-fox your enemy, or rely on mighty tanks and guns to smash through enemy lines in a storm of steel and iron? One thing is certain, however: war may be unpredictable, but with careful planning and the steady application of force, your victory will be assured! In Fog & Friction: Western Front you assume the role of either an Allied or Axis commander and wage war across numerous battlefields inspired by the historical campaigns of World War Two. You will contest bridges, towns, and rolling farmland until only one side's force remains, leaving you in possession of the field. The Fog & Friction: Core Game contains everything you need for two players including; 1x Fog & Friction Rulebook 168 Cards 156 Unit cards 78x Allied Units 78x Axis Units 10x Battlefield cards 5x Allied Battlefield cards 5x Axis Battlefield cards 2x Sequence of Play cards Please note: One copy of the Fog & Friction: Core Game supplied. Rulebook and cards are printed in English.