Empires of the Void II

Home / Empires of the Void II 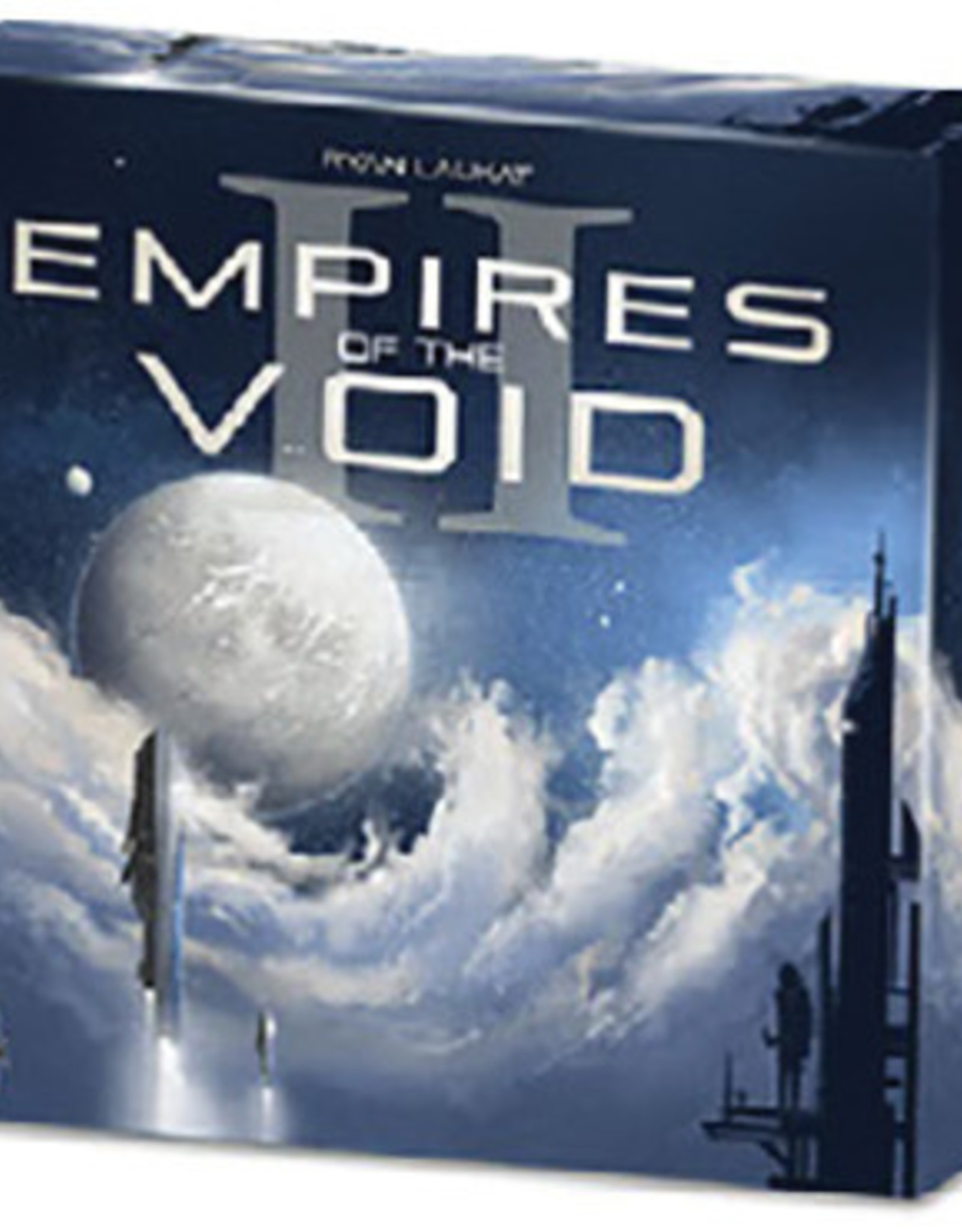 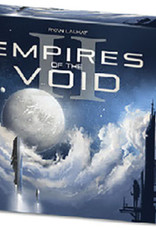 By the time Captain Markan realized Earth was losing the war against the Znu, it was too late. Earth`s shield fell and the Znu scorched the surface to an irradiated wasteland. In desperation and for the survival of the species, she sent Earth`s massive worldship on a decade-long journey to uncharted space. Their destination was the fringes of the galaxy, where there was a chance to gain a foothold, grow in strength, and, perhaps, find new allies for the fight against the Znu and Decima empires. Learning of this plan, the great empires sent their own worldships, following Earth to the edge, determined to stake their own claim and win the war for the fringe! Conquer the fringe of the galaxy using might or diplomacy in Empires of the Void II!