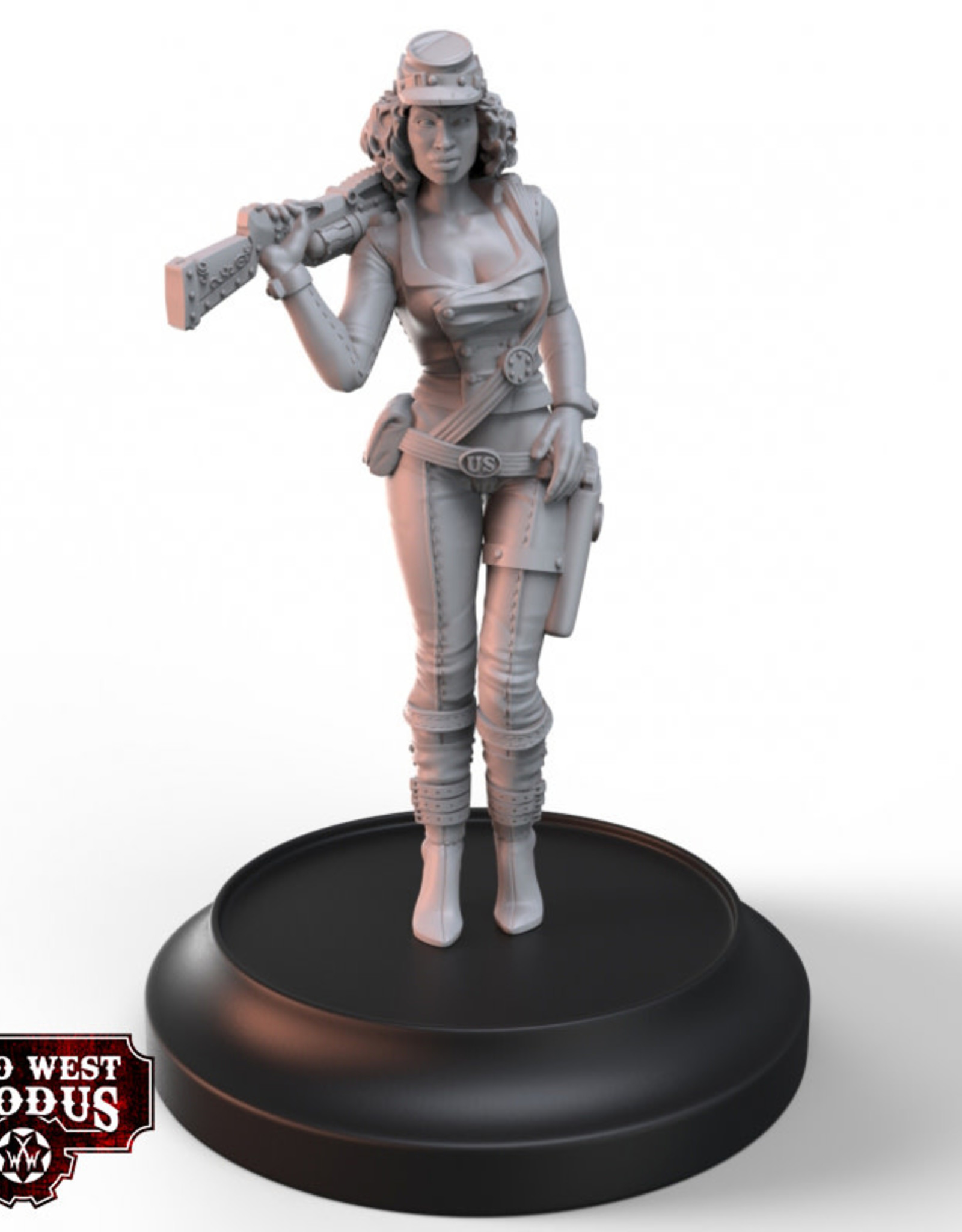 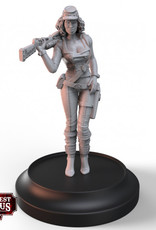 Having crushed the Confederacy in the Civil War a decade ago, the Union has retained its war-footing and now turns its hungry eyes westward. Fuelled by the full destructive potential of the scientific technologies obtained during the war from the Enlightened, the Union's might seem unstoppable. It seeks to defend itself against any threat that might rise up against it by crushing all those who could oppose their manifest destiny. The two things that Edyth LaVaughn was taught from a young age by her parents was that you stand up to bullies and that you always finish what you started. As an adult, this attitude shaped Edyth into a strong and honourable Lieutenant for the Union Army. Excelling at ranged as well as small unit tactics, LaVaughn has carried the day on several occasions by sheer perseverance alone. More recently she has come to the attention of the fledgling Secret Service as her rescue of Agent Blanche from Warrior Nation territory enabled the Union to obtain important information regarding their conflict with the shadowy forces known as the Hex. This product contains 1x Edyth LaVaughn Miniature 1x Base