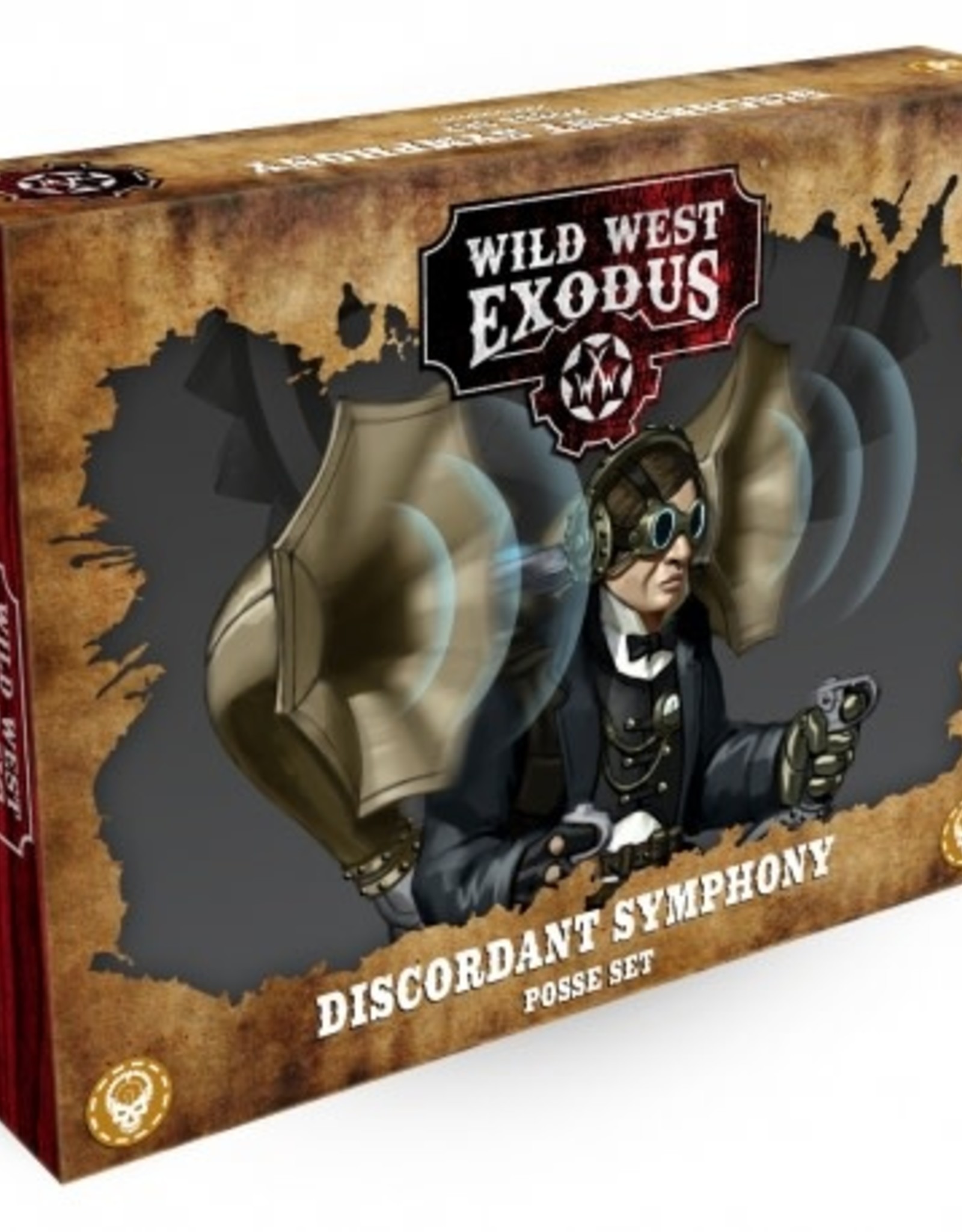 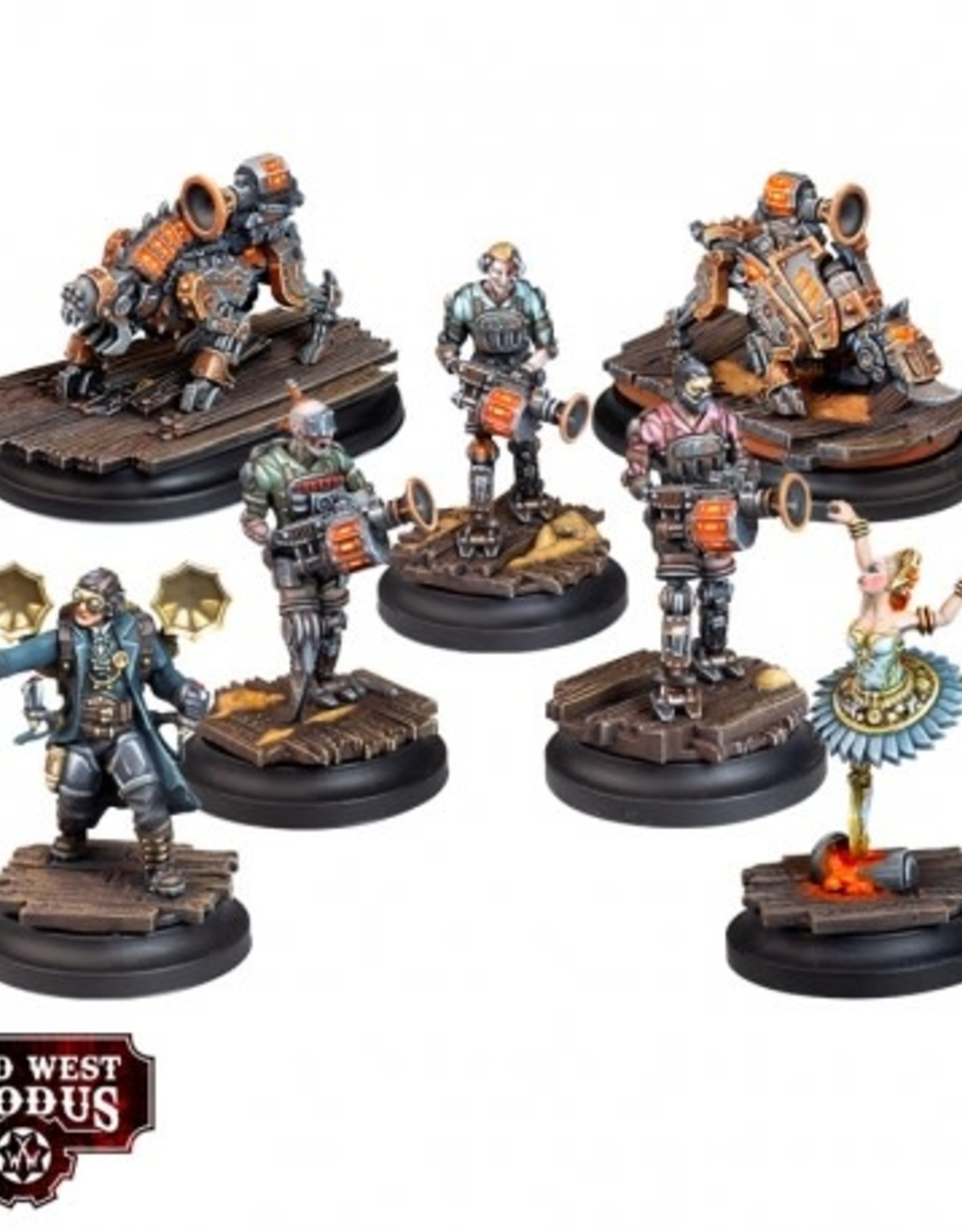 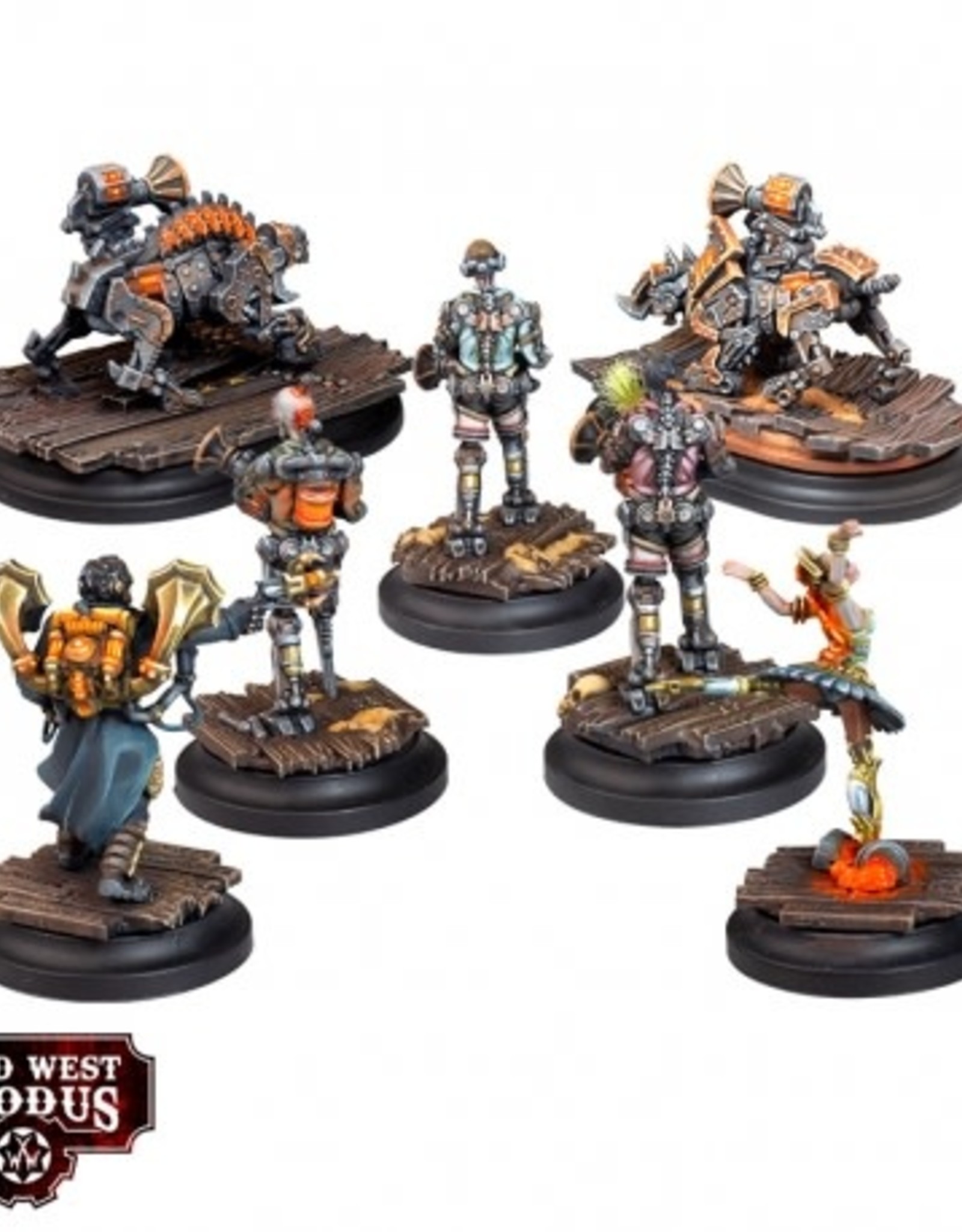 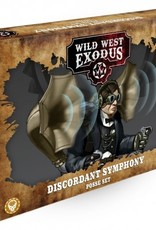 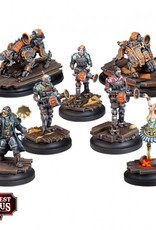 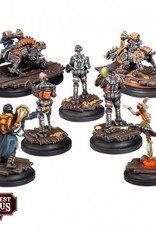 The inventor Thomas Edeson has a knack of developing technology pioneered by others and refining it as his own. Coupled with a shrewd understanding of the politics within the Enlightened, his place at the heart of Burson Carpathian’s Egalitarian theology is assured. Edeson has taken advances in communications and applied his own considerable intellect to expand the field of sonic based technology. His most significant achievement to date has been the development of the Phonic Blaster; a highly versatile weapon capable of rupturing eardrums, skin and also internal organs if the frequency is right. The experimental Aural Projectors he personally wields are even more powerful. A laboratory accident in his youth left him deaf to the world. Not one to let human frailty defeat him, Edeson developed a new hearing device to overcome his disability. While fine-tuning the device during a trip to the ballet, Edeson became entranced by Mina Miller, the ballerina of the company. He fell in love with her and the pair were soon married. Dancing was Mina’s passion and as he worked he would often ask her to dance in his workshop in a private performance as his muse. When Mina was struck down by Polio, the science of the Enlightened saved her life, but she was forever mentally and physically debilitated by the disease. Desperate to see his wife smile, Thomas arranged for Gustave Eiffel to create her a new pair of legs and improve her body. The operation was a success and Mina is now more devoted than ever, tirelessly dancing for Edeson as he works long into the night. If Edeson has to travel, Mina usually accompanies him, now his lethal protector as much as a muse… The Discordant Symphony Posse builds seven multi-part plastic & resin miniatures; 1x Thomas Edeson 1x Mina Edeson 2x K9 Gun Dogs with Phonic Blasters 3x Phonic Creations 7x Bases