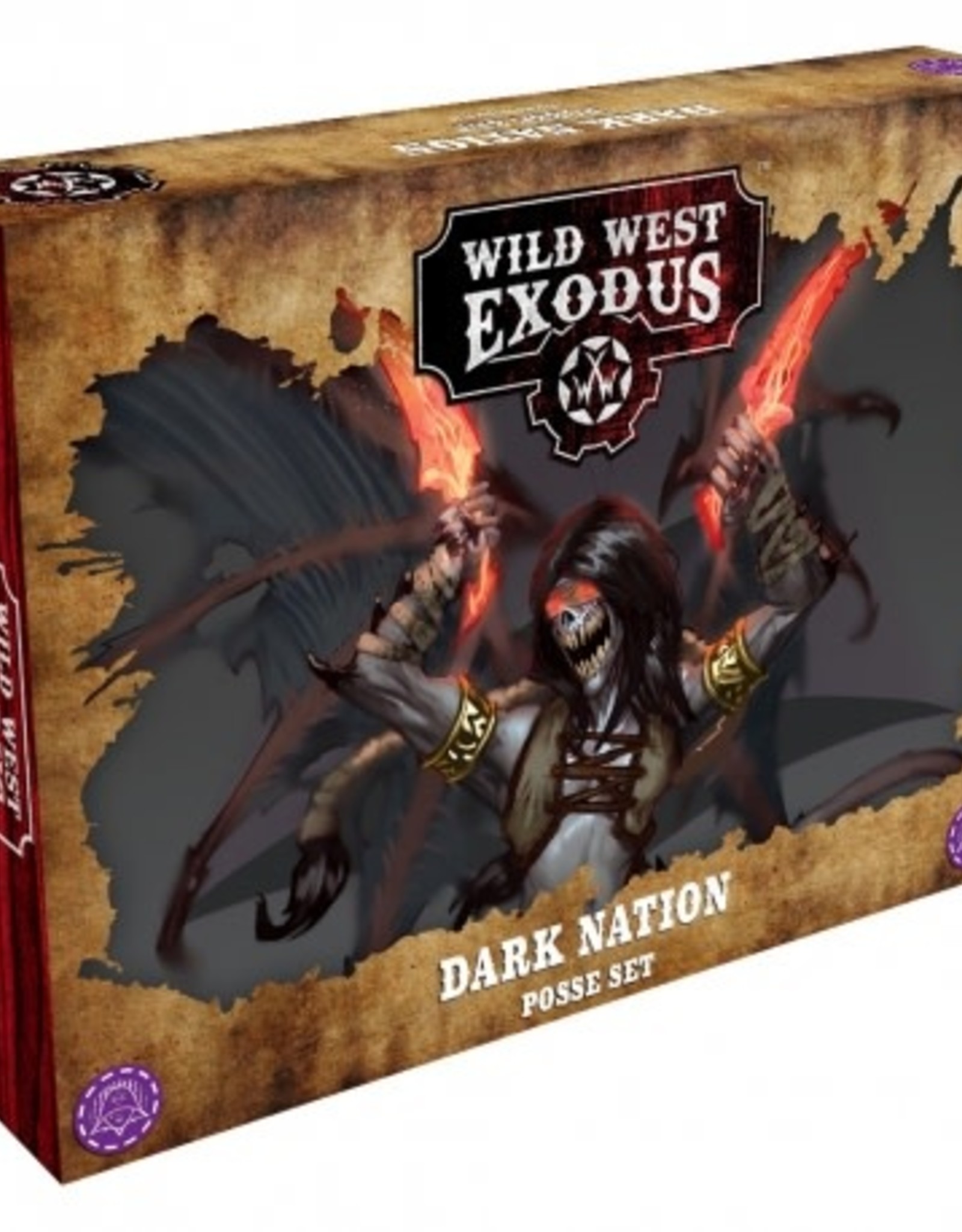 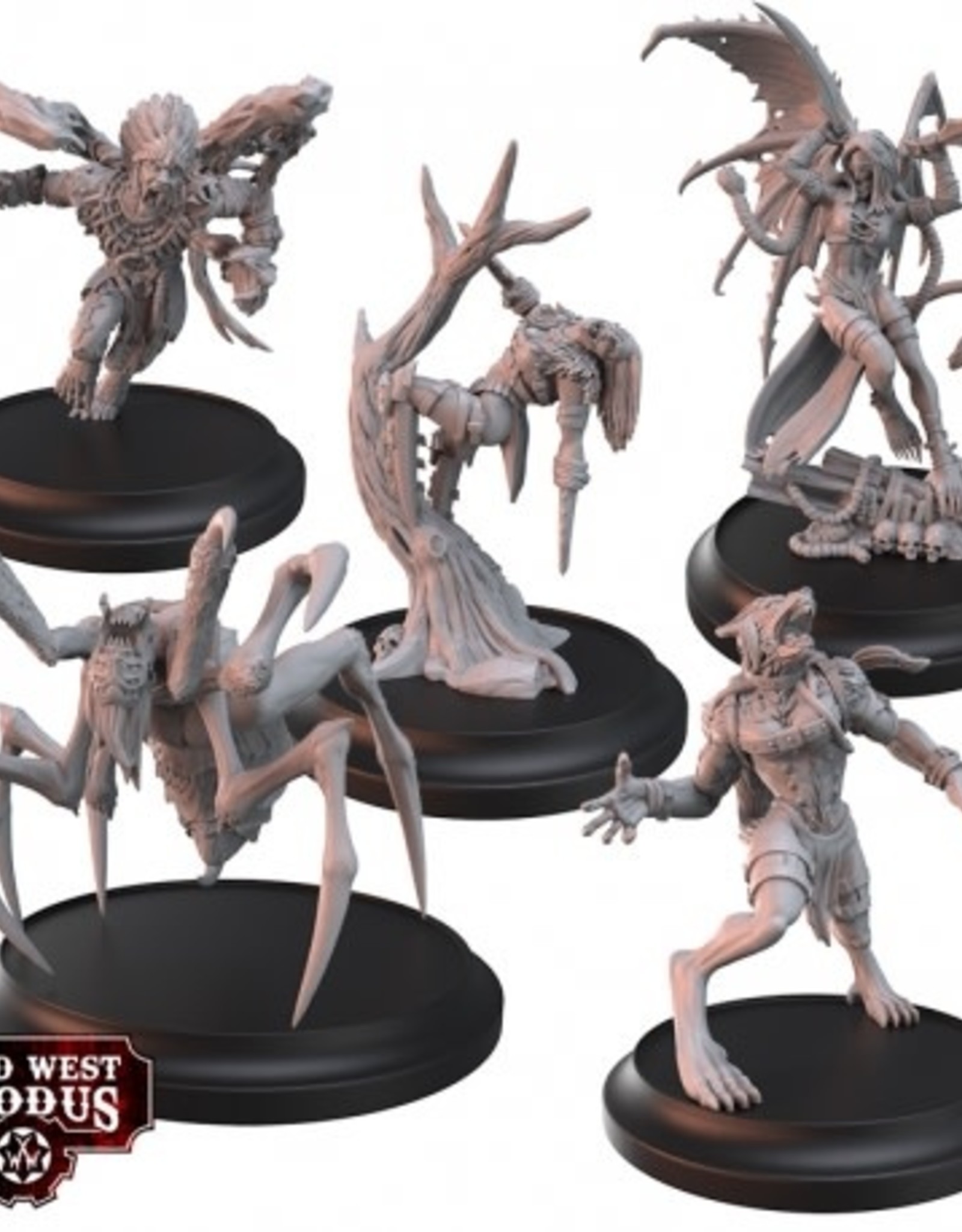 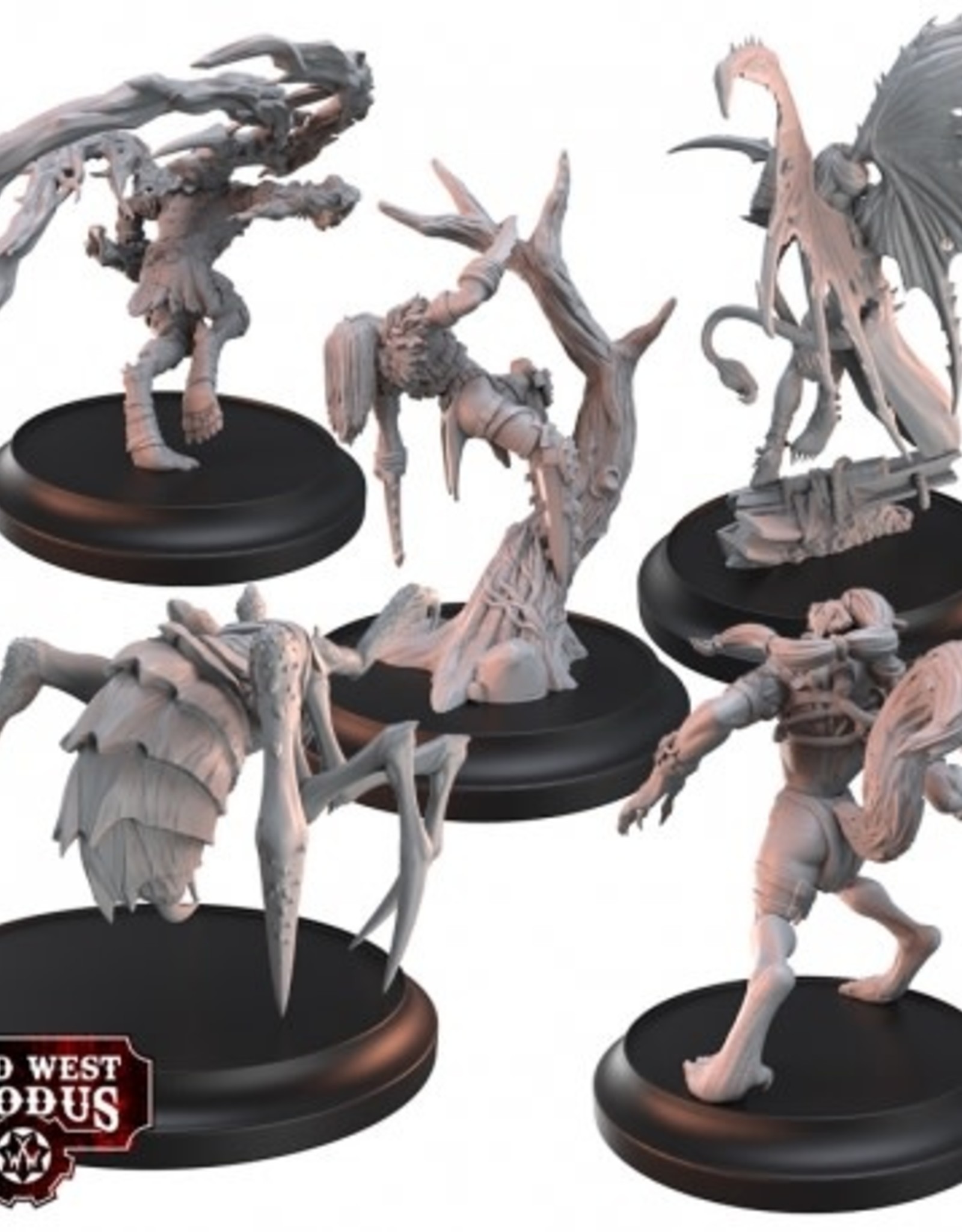 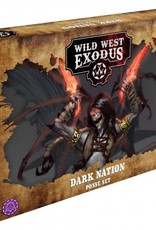 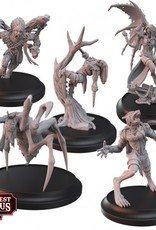 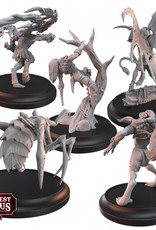 The corruption of Walks Looking was the doorway to the tainting of the Warrior Nation. Ghost Wolf's daughter became tainted by The Hex and transformed into Wicasasni to become a twisted creature of malice and vengeance. Wicasasni took great delight in warping and corrupting the minds and bodies of her own people, creating a “Dark Nation”. Though Wicasasni was eventually captured by Ghost Wolf and the tainted aspect driven out, the wraith-like creature that emerged was just as deadly and even more malevolent than before. Walks Looking returned to her people with half a soul, the other half now sustaining her darker aspect that had been given independence in the exorcism. While Wicasasni can no longer warp the flesh of her followers she is still surrounded by twisted men and women who are the product of her previous corrupting influence. Khali, Camazotz, Seke and Nizhoni now work with Wicasasni and together the Dark Nation will tear down the world of humanity and remake it in their own image. The Dark Nation Posse kit contains five multi-part resin miniatures 1x Wicasasni 1x Khali 1x Camazotz 1x Seke 1x Nizhoni 5x Bases