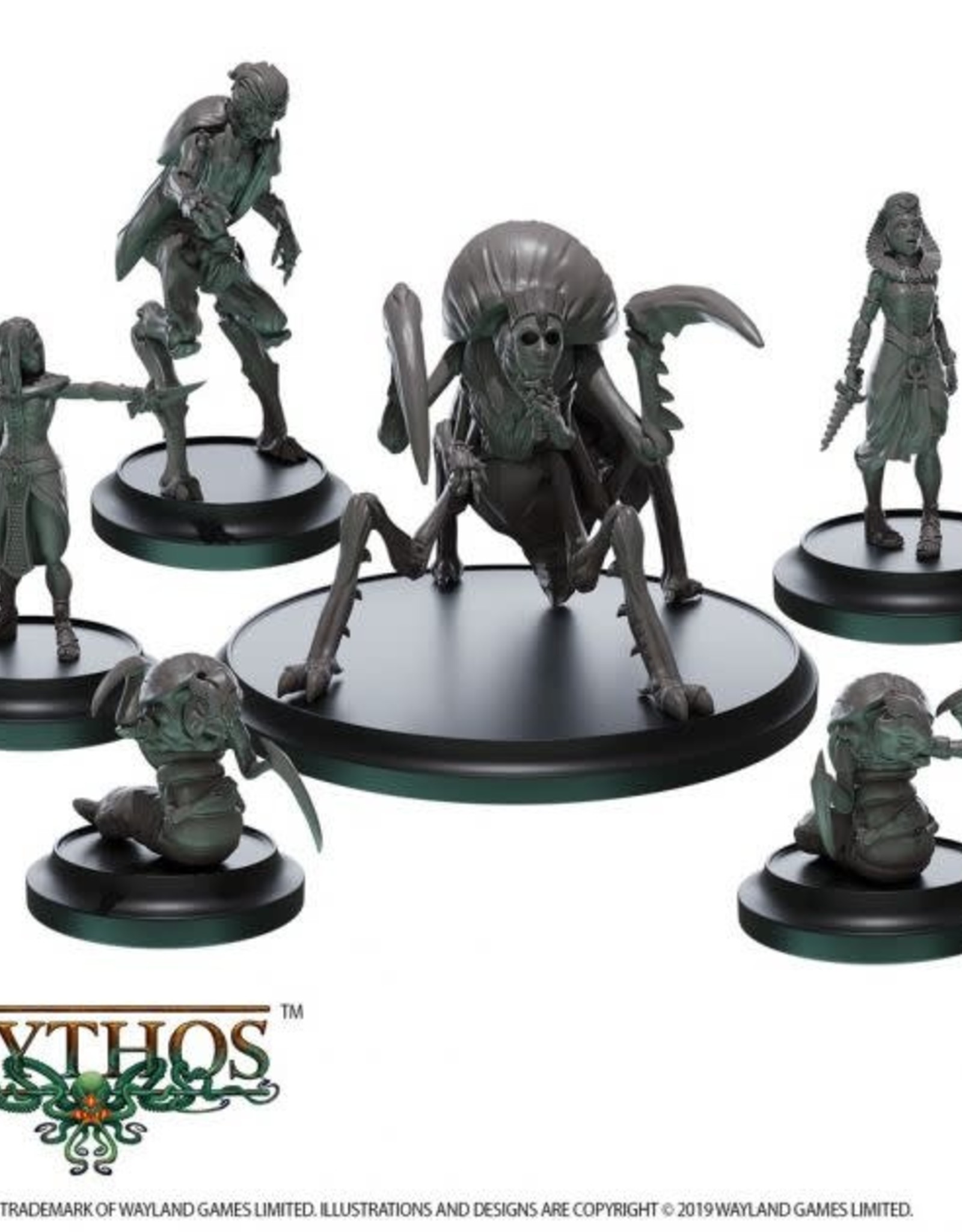 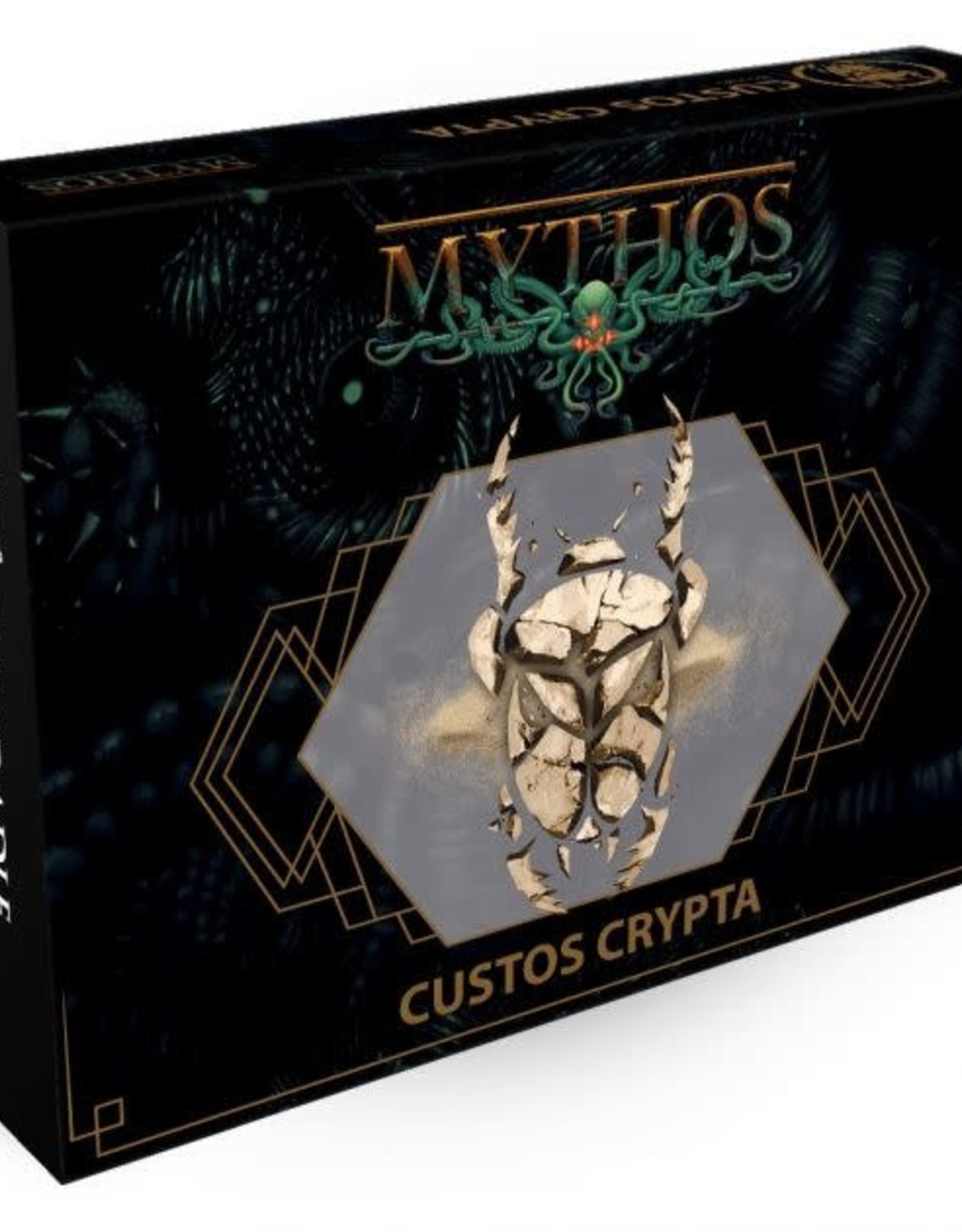 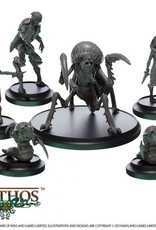 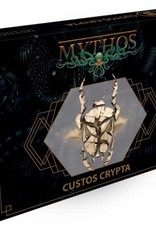 The story of the Custos Crypta begins in the year 700 BCE at the height of the Kushite Empire when the authority of Pharaoh Neferkare Shabaka was considered absolute. Shabaka was said to be blessed by the ancient Egyptian Goddess Khepera. It was in Khepera’s name that Shabaka ruled, from Nubia to the Nile Delta and a blood sacrifice was made daily in his name. For this tribute, the Kushite Empire was gifted the service of the Custos Crypta, a sentient insectoid species that acted as both guardian and custodian of Shabaka and his people. But time and the treachery of humankind are the only constants in this world and Shabaka was murdered by his nephew Taharqa. The remaining Custos Crypta were entombed alongside their Pharaoh in the pyramid at el-Kurru, there to remain for the rest of eternity. At least that was the plan…

The Crypt Guardian was the last of its kind to survive the overthrow of Shabaka. Though thought dead by the primitive priests at the time, the Guardian had instead entered into a state of cryptobiosis and its desiccated body was interred alongside the slain Pharaoh. When the pyramid at el-Kurru was excavated by George Reisner and his team in 1919, the Guardian was taken as a curio back to the Museum of Fine Arts in Boston, Massachusetts. It was late one night that Sara Heriot, a researcher, made the mistake of spilling a glass of water onto the Guardian’s inert form. Though initially, it appeared no harm was done, by the following morning, the Guardian had vanished, revived and now enacting the will of Khepera once more to ensure her servants are triumphant in the Shadow War.

The Crypt Guardian extends its influence through humanity by way of mentally compelled servants. Sara Heriot and her colleague Victoria Taylor were swiftly brought under the control of the Crypt Guardian on its reawakening. Though utterly dedicated to the whims of Khepera, regrettably any initiative or higher reasoning is stripped away by the process which limits the Custos Crypta’s use of such enslaved pawns.

Crypt Grubs are the larval form of the Custos Crypta and the most numerous of the creatures to be encountered. Usually tasked with all manner of menial tasks, when fed a specific blend of proteins and secretions they rapidly evolve into their required final form. One such final form is evolved for long-distance infiltration and observation, perfect for fighting the Shadow War. The Crypt Sham has a passing resemblance to a human silhouette when at rest. When in low light or illuminated by solitary street lamps, a Crypt Sham can stand in such public spaces and observe a target for hours without arousing suspicion.