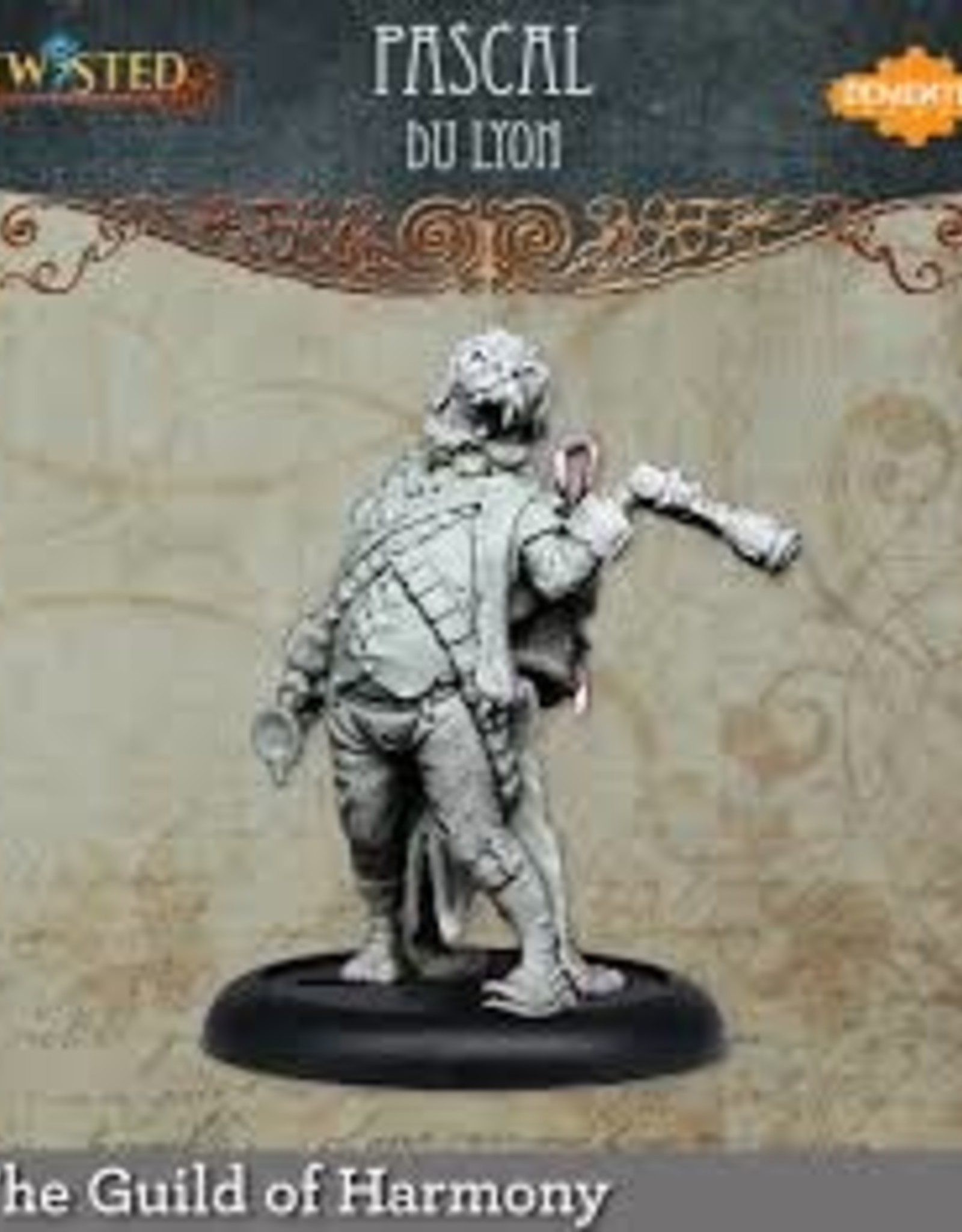 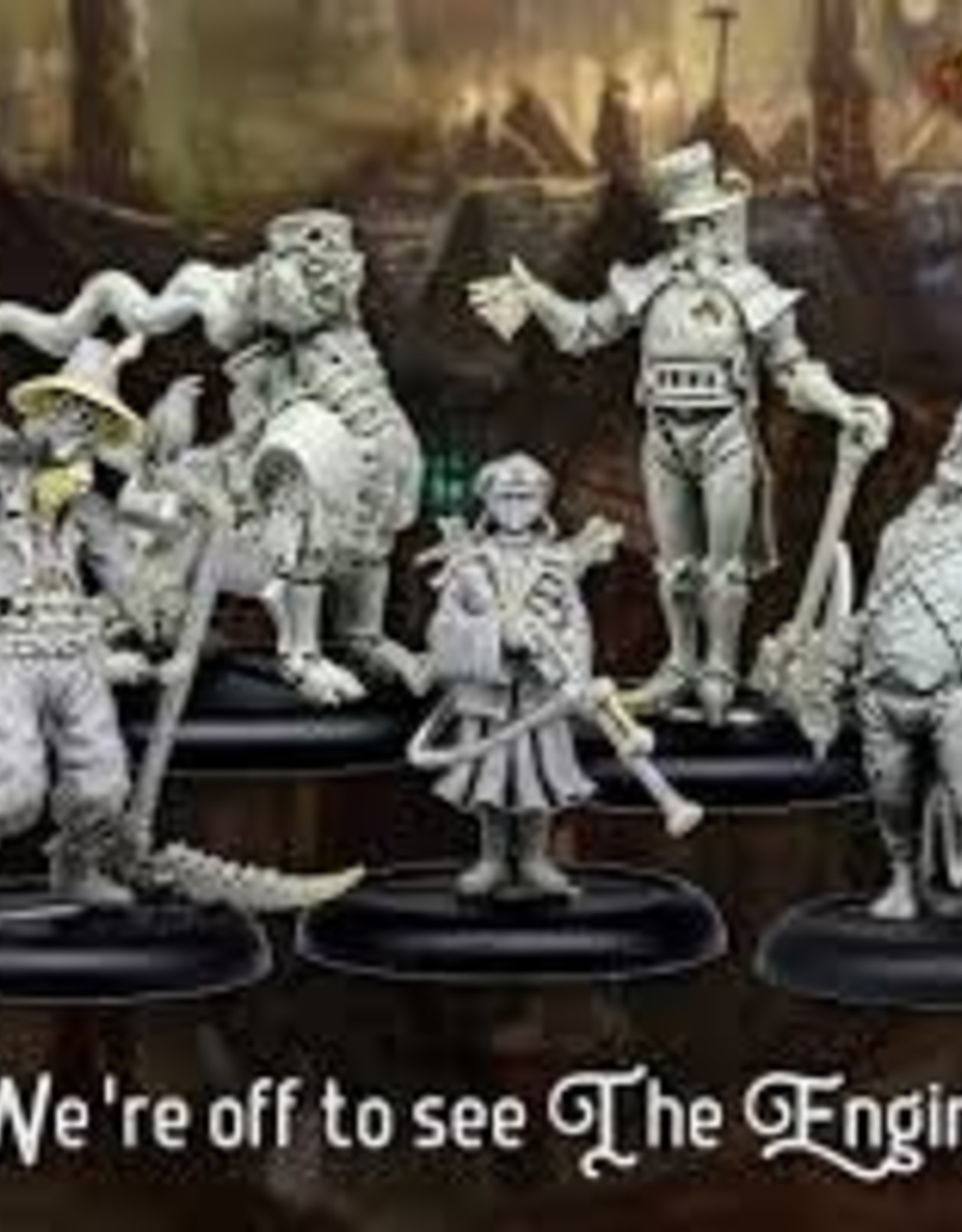 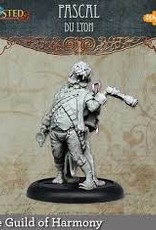 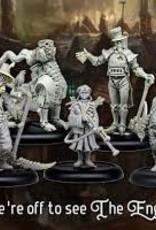 Once a proud French nobleman, Pascal has been reduced to a shadow of his former self. Captured during the Franco-British wars and kept as an amusement by the court of Queen Elspeth, he has spent years as human bait, hunted for sport and the sheer humiliation of the event. He drinks to forget, he drinks to go on and sometimes, he drinks to fight. Any employer willing to pay in coin or rotgut will find Pascal a willing, if unreliable, ally. Pascal has found new purpose as a (somewhat gruff and leonine!) companion of Young Dorothy and the Agents of Oz.