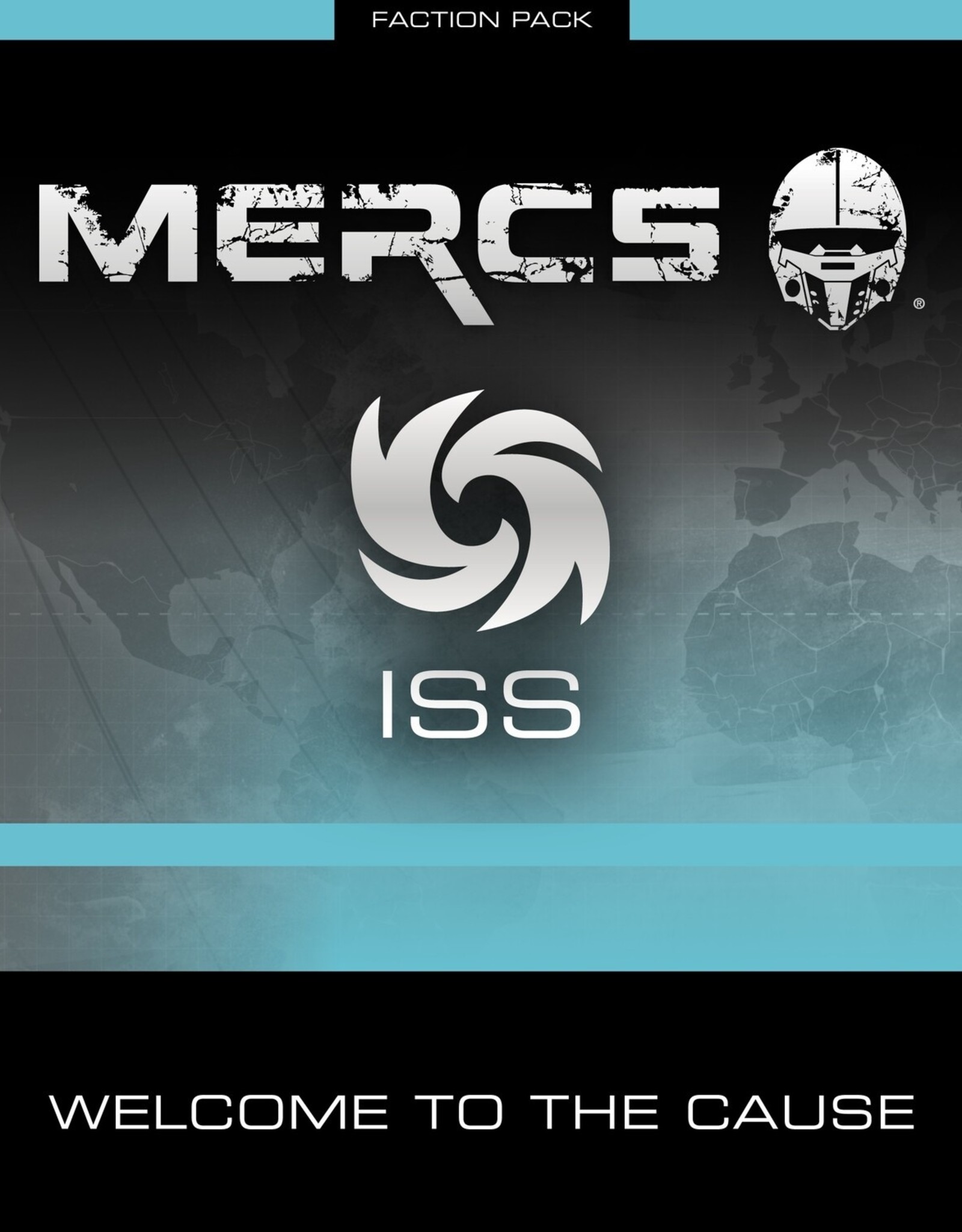 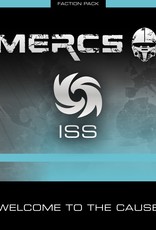 ISS is located in the Mediterranean Sea. Their elite MERCS squad, named after the famed Myrmidons, is a lethal fighting force. ISS players should close distance with targets to reach maximum effectiveness, and while this is dangerous for others, ISS Corporate Abilities allows this to happen sooner and safer.

ISS must be careful not to get involved into a long-ranged firefight. They are extremely potent in medium and short range skirmishes and should close distance when able.