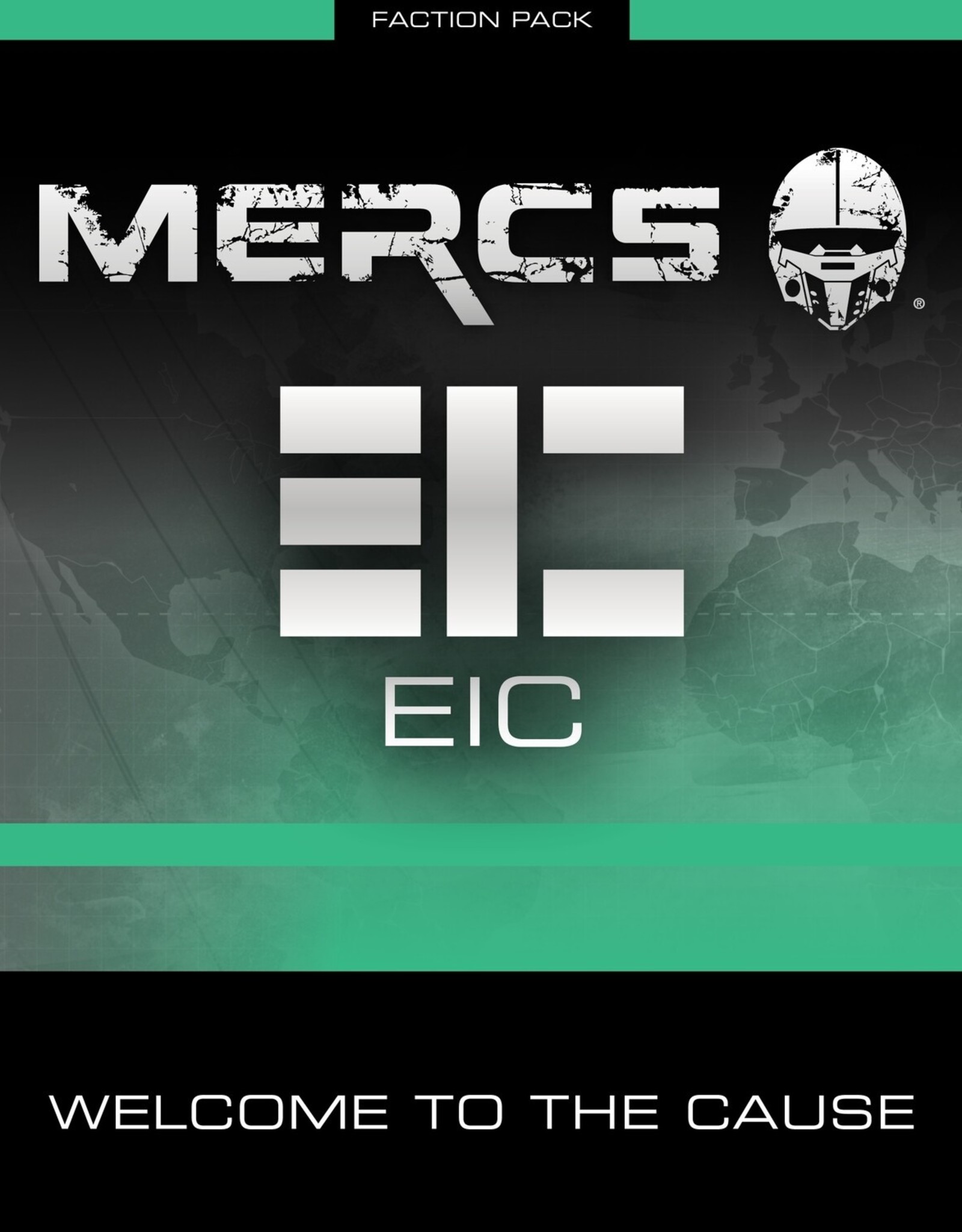 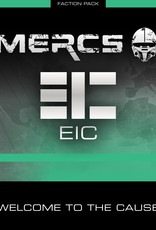 Close
Product Details
Brand: MERCS Miniatures
Based in New Delhi, India, EIC MERCS are unsung. The team members are not a single unit of individuals. The individual’s ability to react is not superseded but supported with the instant analysis of every leader that has come before.

EIC gains strength as the fight progresses as they absorb opponent’s tech. If they can get some easy kills early, they become very difficult to deal with, because of their numbers advantage.