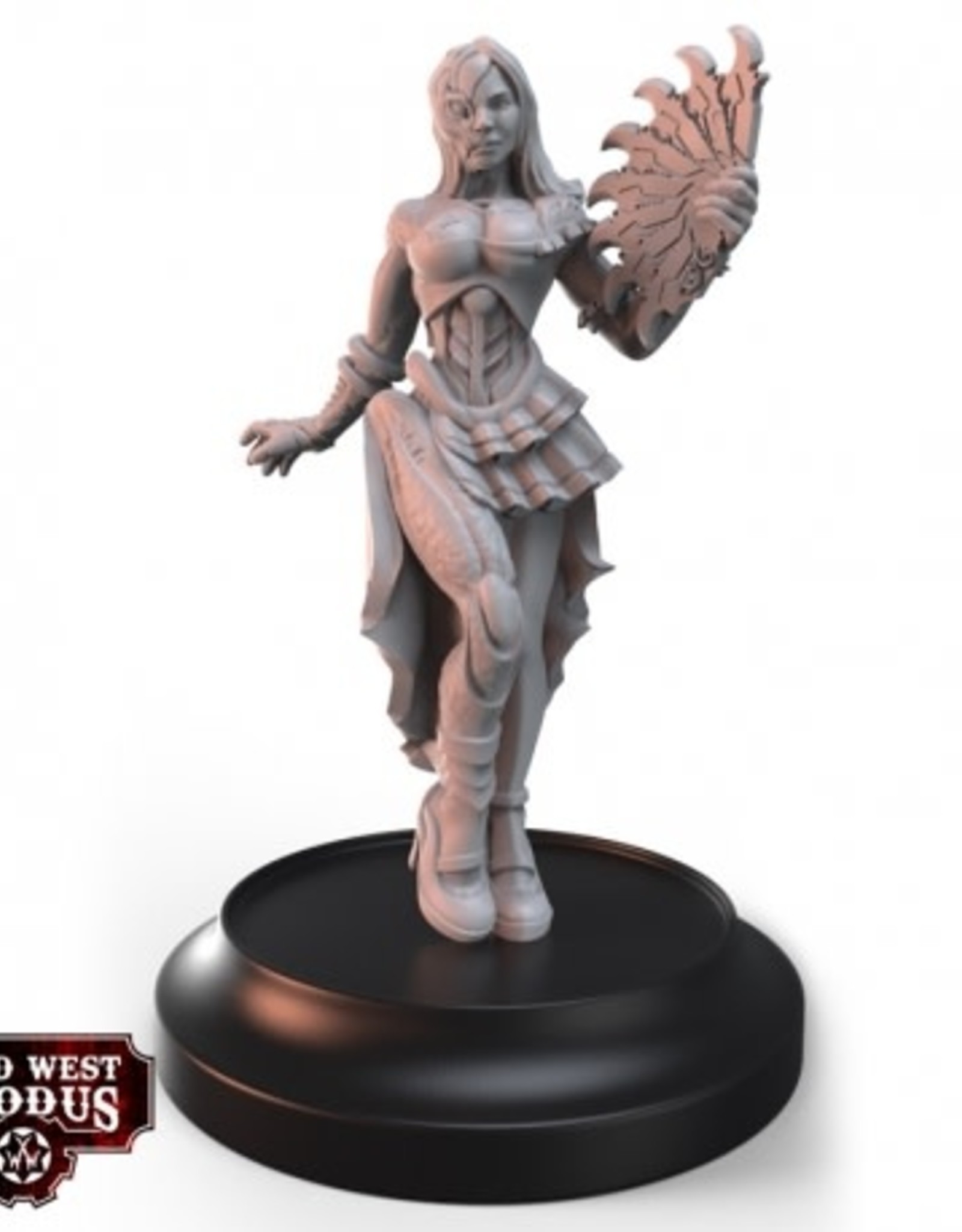 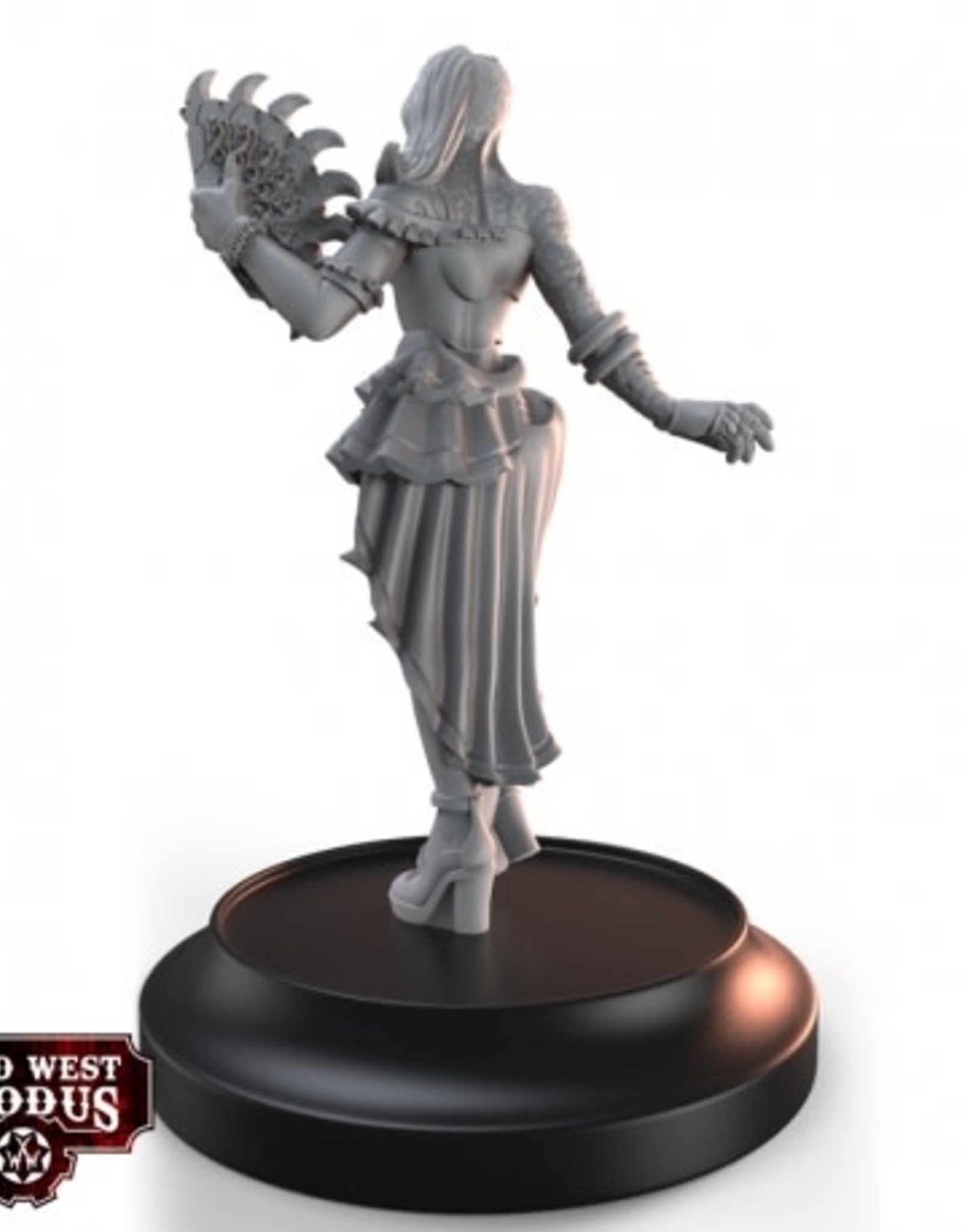 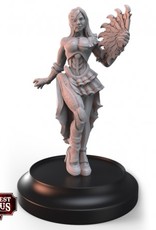 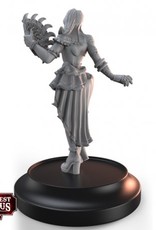 The Watchers have been observing humanity for thousands of years. A pan-galactic group they consist of dozens of species all working together to a common cause. Their standing order is not to involve themselves in the affairs of a sentient species until they reach a level of technological and cultural sophistication. Once this level is reached, the Watchers reveal themselves and the world is honoured by joining the Watcher Hegemony. On Earth there is something wrong. Outside and alien influences are interfering with humanity's development. Technologies are available that are decades, if not centuries, beyond their time. A small force of Watchers has been despatched to the Earth to investigate and deal with the alien threat. Humanity must be protected from outsiders at all costs. But what is humanity to make of their would-be saviours? Cerulean Vixens are supreme agents of disruption for the Watchers. Second only to the Cerulean Primes in skill and ability, the Vixens change their form with the ease that a courtesan might change an outfit. Cerulean Vixens are evolved by the Watchers from the more commonly encountered of the Mimik Cerulean Clade. This evolution is triggered by the consumption of an elixir distilled from the blood exsanguinated from dozens of captive human females. It is this lengthy process alone that prevents the Vixens from being more frequently deployed by the Watchers. This product contains 1x Cerulean Vixen Miniature 1x Base