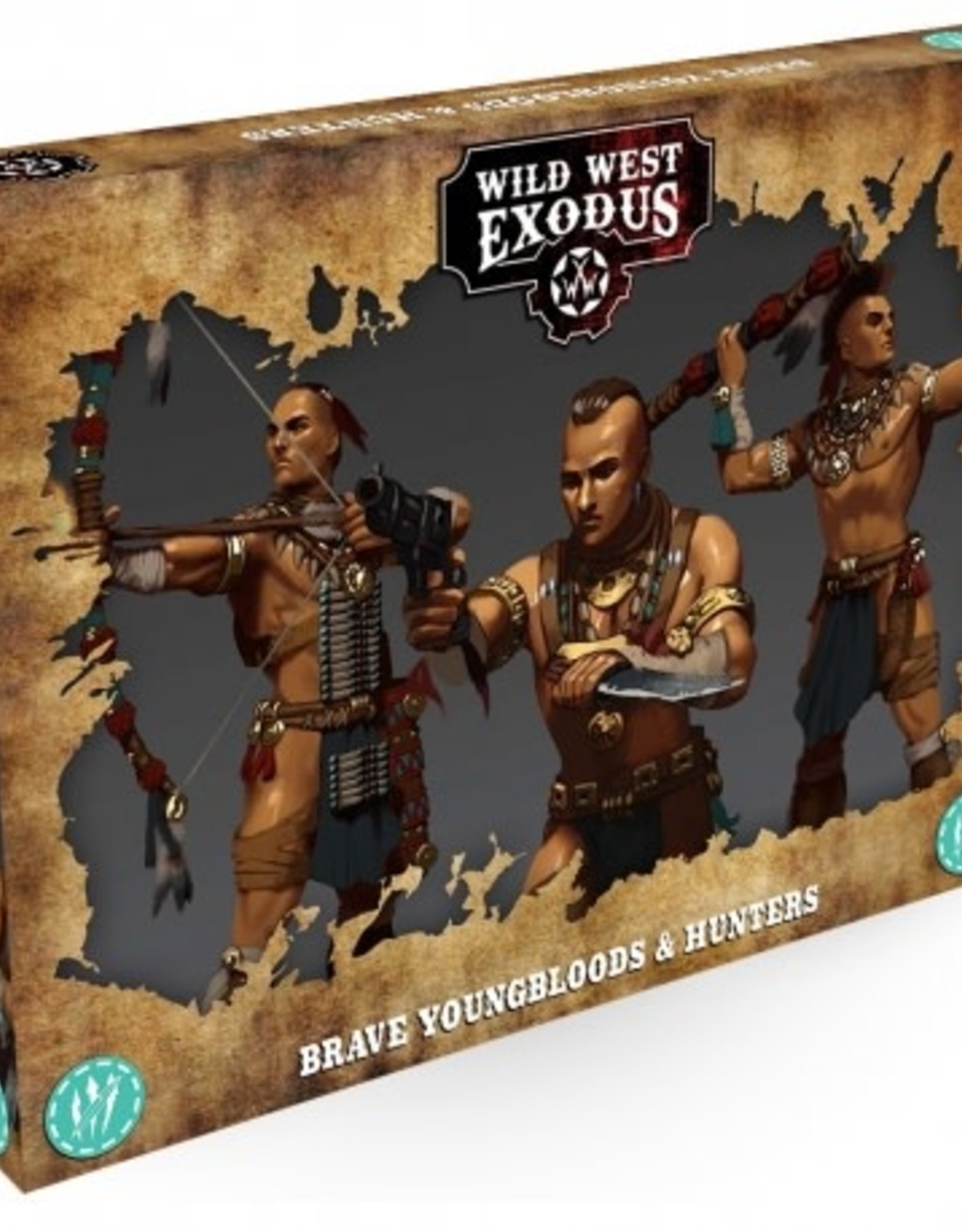 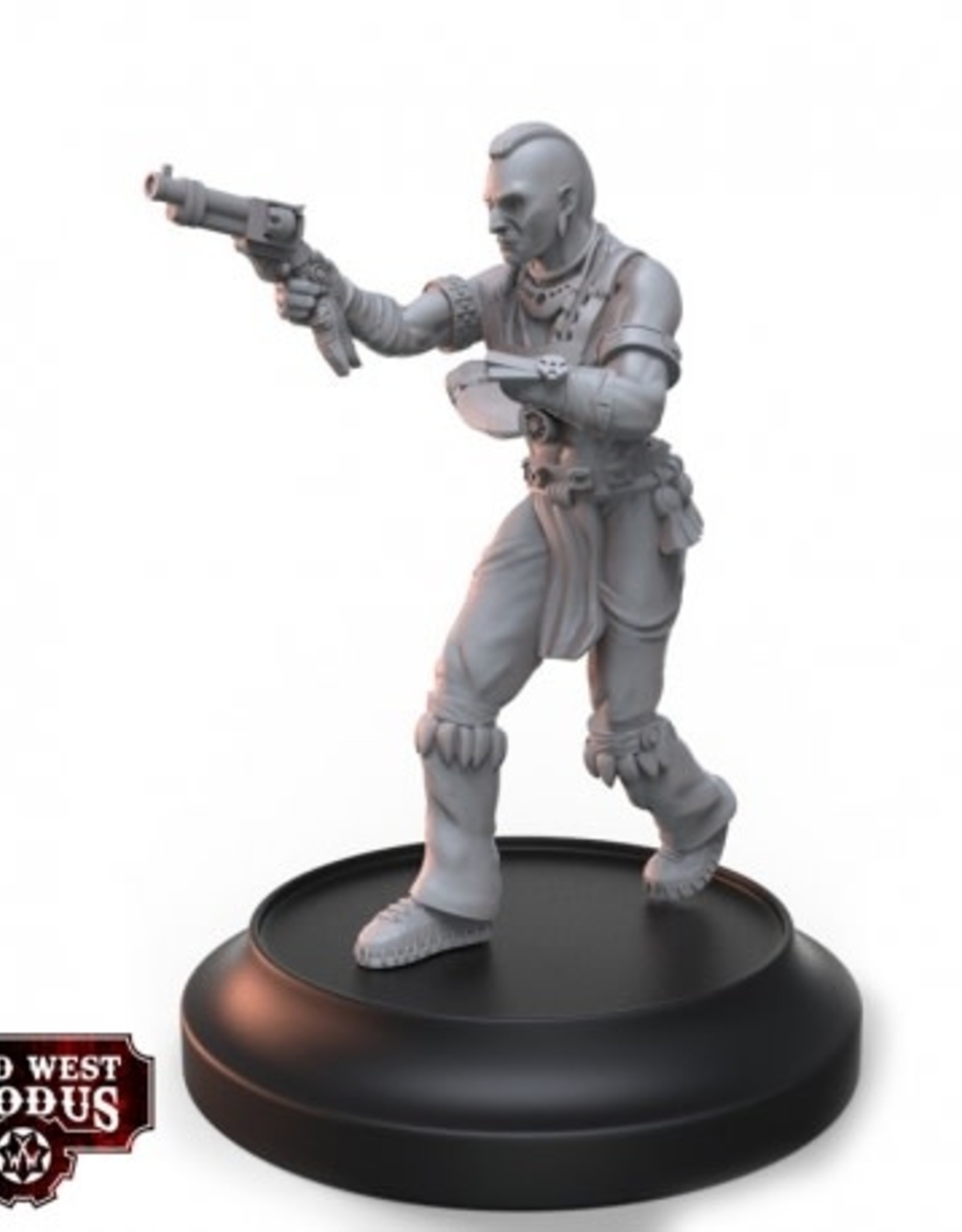 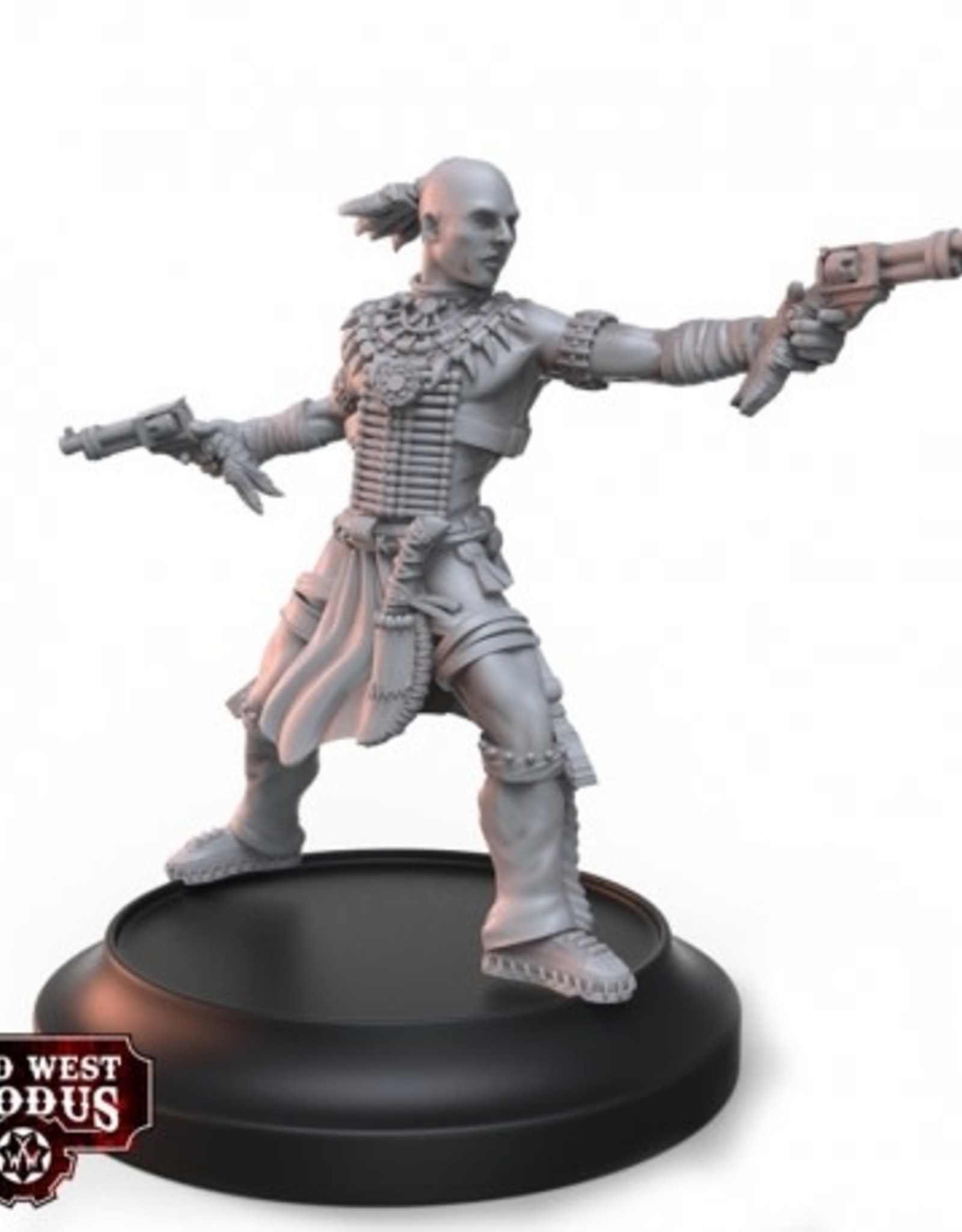 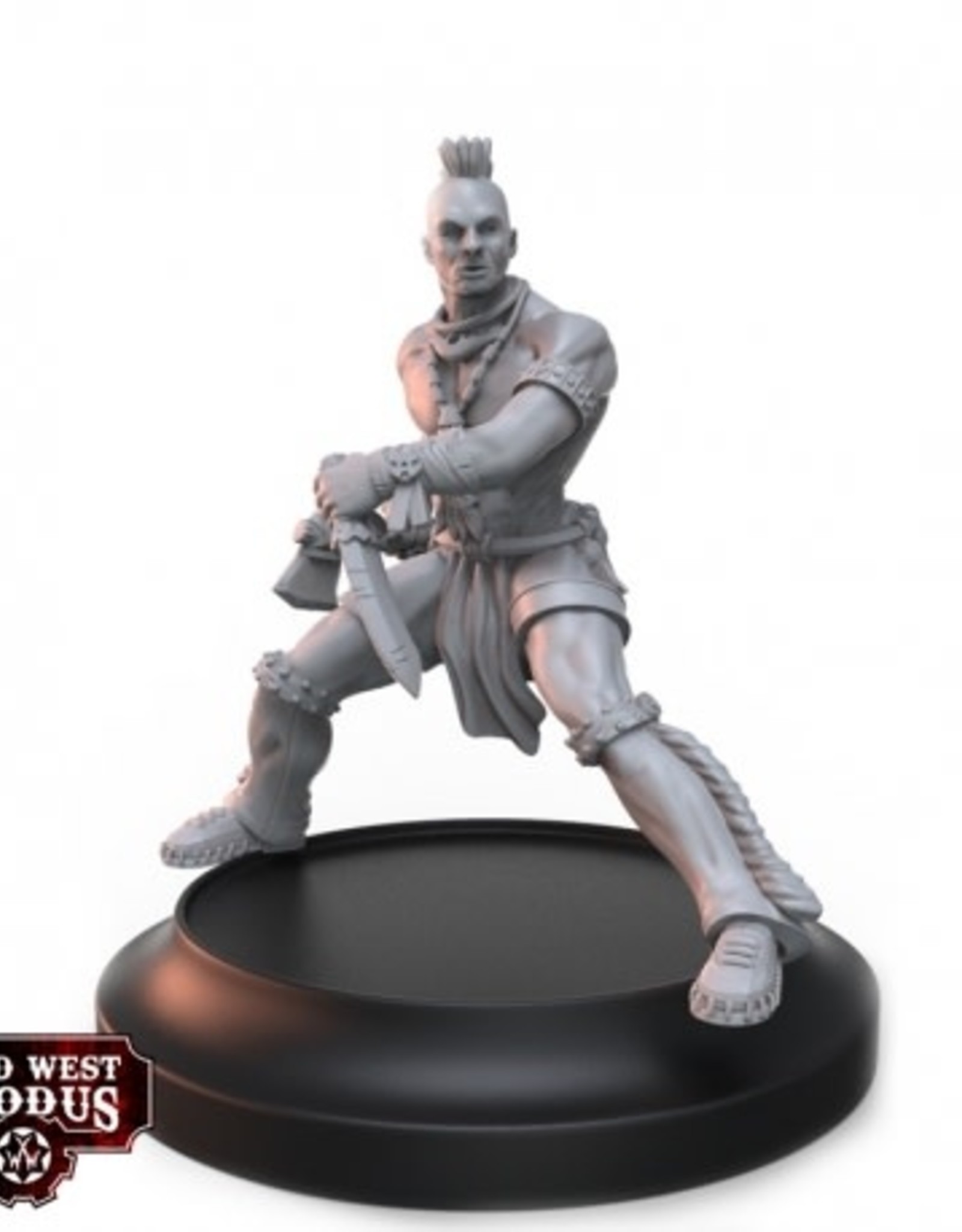 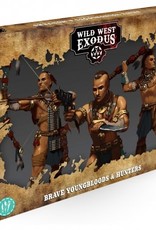 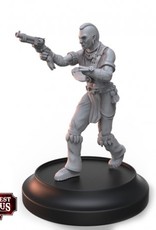 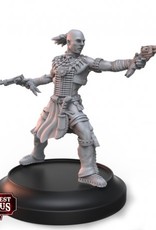 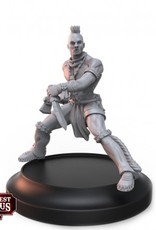 Protected by the Great Spirit, the Warrior Nation are the indigenous peoples of the Earth. In this new age of scientific discovery, it is the Warrior Nation who must confront the twisted monstrosities that such endeavours produce. The Warrior Nation has taken up the mantle of protector of the land, and will stop at nothing to eradicate the threat that their fellow men bring with their greed and delusions of grandeur. The Great Spirit gifts them psychic energies that were once the stuff of myth and legend. The Warrior Nation harness this power to fight against the horrors of this dystopia that they now face. Defending their homelands from invaders and threats from all sides, the Warrior Nation Braves are on the front line hoping to make a name for themselves. The backbone of any Warrior Nation force in the frontier, the Brave Hunters carry long ranged weapons which befit their honed instincts while the Brave Youngbloods revel in their youthful exuberance by making glorious war on their enemies with long knives and pistols. This product contains 5x Brave Youngblood Miniatures 5x Brave Hunter Miniatures 10x Bases