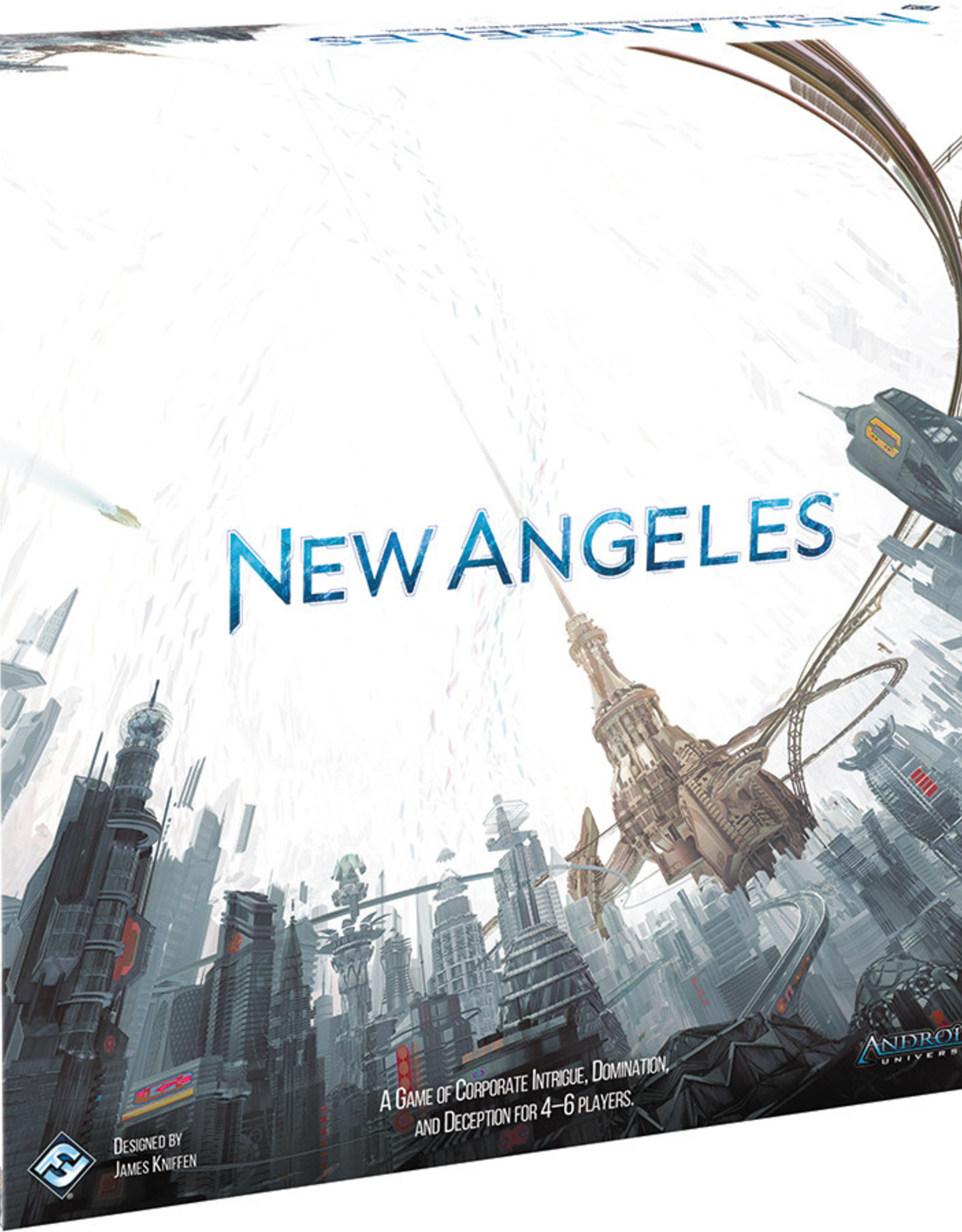 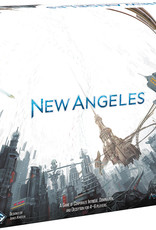 Everything`s fair in the pursuit of profit! A standalone board game of corporate greed and machinations set in the Android universe, players in New Angeles each gain control of one of the worlds` most powerful megacorporations, using their wealth and influence to create more wealth and more influence! Cut deals, forge temporary alliances, leverage your credit, and maneuver for valuable assets, all the while keeping an eye toward the masses, striking deals with the other corps in order to keep a lid on crime, disease, and unrest. If you want to maximize your profit, after all, you need to keep New Angeles open for business!