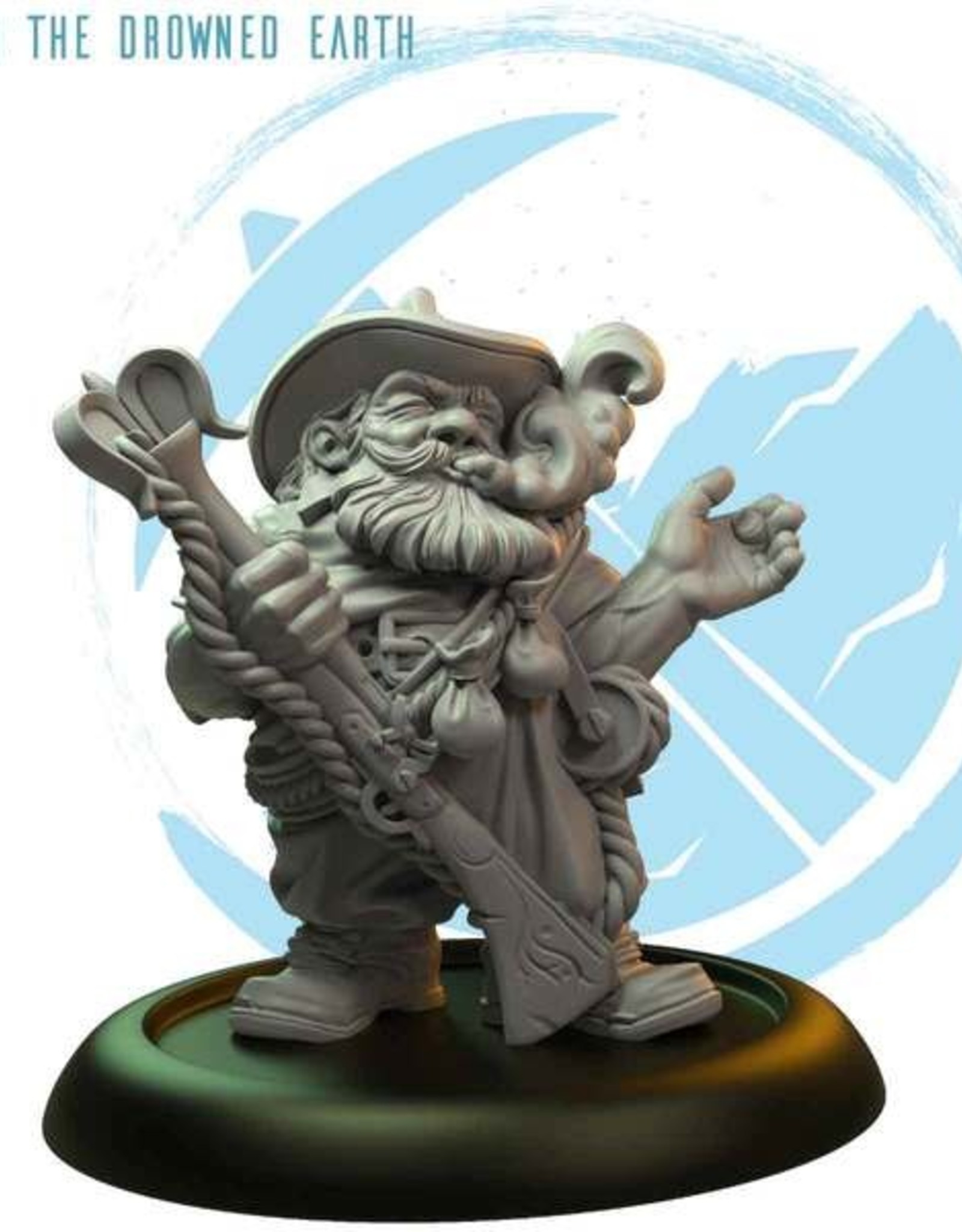 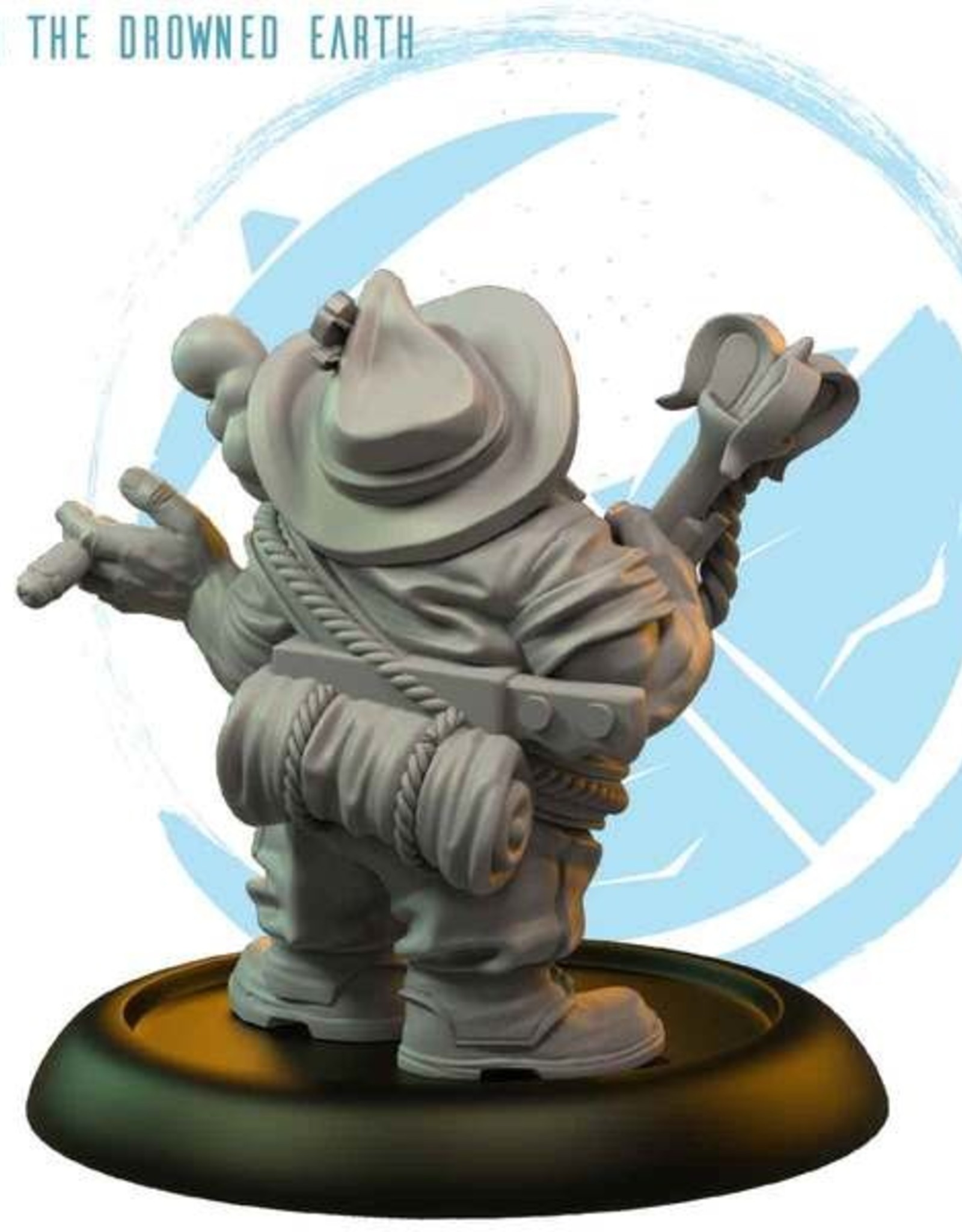 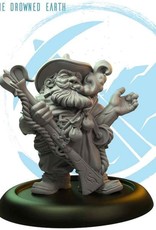 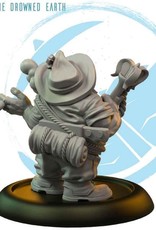 Ando: Artefacter Scout. Dverg Male. Artefacter Scout, Explorer and certified insane, dinosaur killer! Ando has served as dig site security for the Artefacters for many years, clearing out the area of unwanted predators, guarding the Artefacters as they undertake involved excavations in dangerous locations. As a young Dverg Ando was a member of a group of wandering, commercial hunters. His father was killed when he was young. His mother was a respected hunter and trapper, and the other members of the group were all “her boys”. In this way, Ando had five fathers, and anywhere he could hang a hammock was home. It was an exciting childhood, and a very dangerous one too. Many might argue it was no place for a child, and they would probably be right. Nonetheless, Ando survived. He grew up to be a good shot, formidable tracker, and the sort of person for whom fear was unnecessary. His actions might look insane to the uninitiated, but as far as he is concerned, he doesn’t take risks.